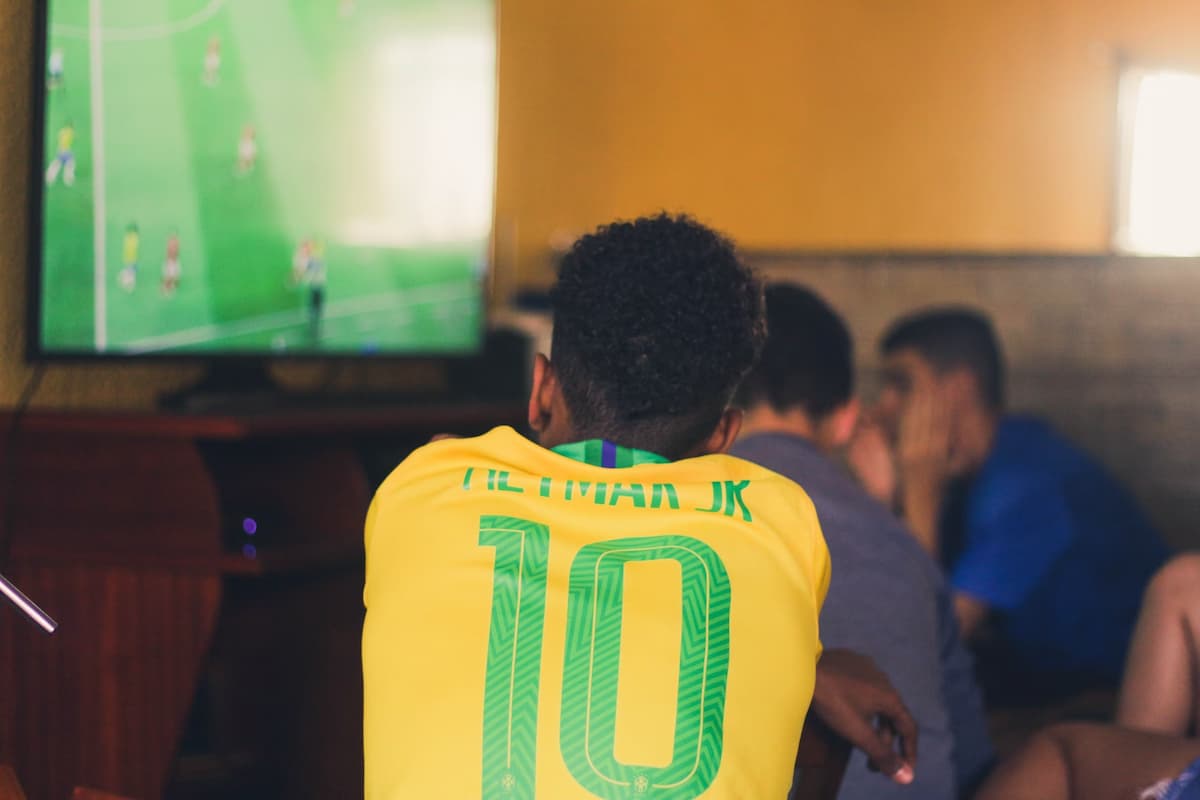 There’s a near-unlimited number of reasons to love the World Cup. Even if you don’t like soccer, you probably enjoy the fanfare. Even if you don’t normally follow sports, it’s still interesting to hear which countries advance—including underdog upsets and favorites that tank it in the group stages.

For Americans, there’s been added interest this year. Not only were the USMNT looking leaner than ever before, but the country’s expanded sports betting options have given fans a new way to engage with the World Cup. From free bet offers from FanDuel online to added analysis from experts at ESPN and FOX, the World Cup feels more accessible and engaging for fans.

Aside from sportsbooks and added coverage, the 2022 FIFA World Cup has also stood out for its headlines. Commentaries on the host nation aside, the tournament has generated dozens of stories—and not all of them are serious in nature. Have you been following FIFA’s funniest and most intriguing World Cup headlines? Keep reading to catch up on the best stories.

Following Argentina’s 2-0 defeat of Mexico, a video of the Argentinian side celebrating in the locker room drew immediate controversy. The center midfielder was seen during celebrations accidentally hitting a Mexican jersey. The story quickly blew out of proportion and, like a game of telephone, legendary Mexican boxer Canelo Alvarez misheard that Messi kicked the Mexican flag.

This inspired Alvarez to threaten Messi, saying he better not catch sight of the footballer while out and about. But that’s not the best part. Shortly after, infamous American boxer Mike Tyson stepped in… to defend Messi, saying Alvarez should be prepared to take on Tyson if he wants to get to the Argentinian #10.

Kylian Mbappé and Olivier Giroud notched three goals together to lead the French team to a 3-1 win over Poland. What stood out about the victory wasn’t the final score—it was one of the celebrations between Mbappé and Giroud. The pair embraced after the goal, which was captured in a photo and immediately became a meme.Though the hug closely mirrors other goal celebrations common to the sport, fans have had a field day with the image. One of the most popular so far comes from the romance film The Notebook, where the pair’s faces are placed over the film’s main actors.

It seems the 2022 World Cup is taking more than a few notes from Hollywood. Along with a hug that brings to mind The Notebook, Canada’s captain Atiba Hutchinson was thinking of She’s the Man. The 2006 film covers one woman’s journey undercover to play on a men’s soccer team. One of the most memorable scenes from the rom-com is when a player uses a tampon to stop a nosebleed.

Though it’s unclear if Hutchinson has ever seen the film, he was quickly tied to the Amanda Bynes project after a collision in a game against Croatia. He hustled to the sidelines where a medic shoved a tampon up his nose—but didn’t bother cutting the string before Hutchinson returned to the field.

One national team’s tragedy is an airline company’s free marketing—or, at least, that’s the Ryanair approach. Throughout the World Cup, the airline has Tweeted about the highest-profile losses, including Belgium and Germany.

Ryanair’s Twitter account declared itself the ‘unofficial airline’ for both teams, responsible for ‘carrying’ them like Mbappé is carrying France. Along with heartlessly Tweeting goodbye to Germany and Belgium, Ryanair quickly created a meme of Spain’s national team photoshopped on top a Ryanair flight… heading home.

American coverage of the World Cup has never been the greatest given the country’s tepid relationship to soccer. No network exemplifies that quite like FOX Sports, which has struggled for years to cover the sport. This year, a few of their most notable World Cup slip-ups include fudging the brackets live on television ad mispronouncing the names of star players… including Manuel Neuer and Serge Gnabry.