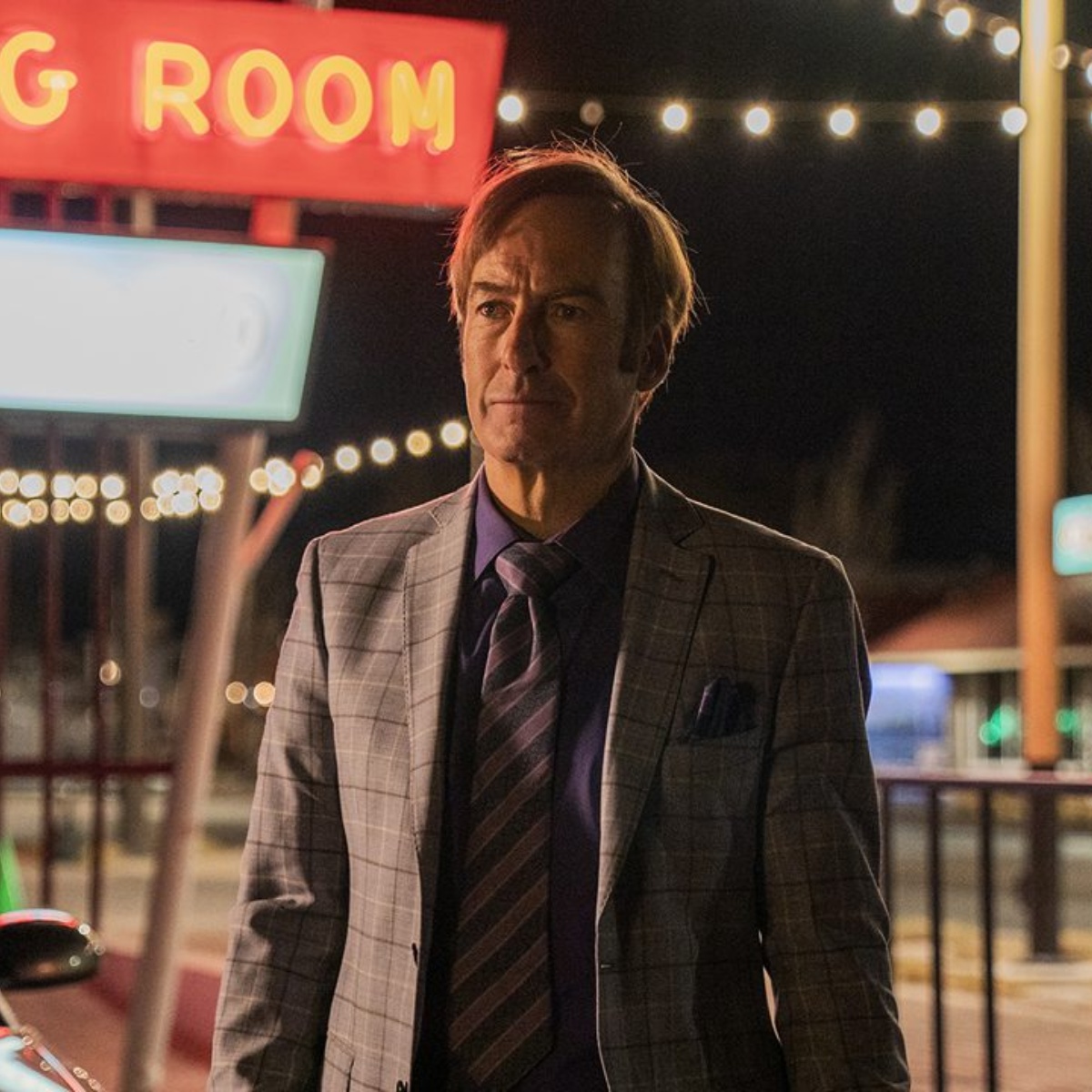 The Serie Better Call Saul has premiered this Tuesday, the last chapter of its first part of season 6which will be the last of the project starring Bob Odenkirk. With the release of its part 1, many fans have begun to wonder when will part 2 be releasednamely, the last episodes of the seriesand here we have that information for you.

As we have told you in AmericanPost.Newsseason 6 of Better Call Saul published its first two chapters on April 18, and the following ones came one per week until completing half of the final installment of the program created by Vince Gilligan Y peter gould.

The seventh chapter that is already causing talk on social networks was called “Plan and Execution”, about a last minute unforeseen event that Jimmy and Kim must deal with in the middle of their plan.

When does the second part of season 6 of Better Call Saul premiere?

The plot of the seventh episode left fans waiting for what will happen, but unfortunately there will be a pause in its broadcast. According to what was reported by AMC,Better Call Saul season 6 will resume in the US on July 11.

One day later, on July 12, the next chapter of the second part will be available on the Netflix platform, and that’s when it can be seen in Mexico and other Latin American countries. Season 6 picks up where Season 5 left off, also in 2004, six years before the events of the “Breaking Bad” series.

What is the first part of the final season of Better Call Saul about?

SPOILERS! In the episodes we see the evolution of Jimmy McGillnow recognized as Saul Goodmanwhile his wife kim wexler tries to execute a plan to ruin the life of Howard Hamlin and force a resolution of the case Sandpiper.

Simultaneously, Lalo Salamanca shows the reactions of the drug cartel after the assassination attempt and will target Gustavo Fring. The series “Better Call Saul” is available on the streaming platform, Netflix.