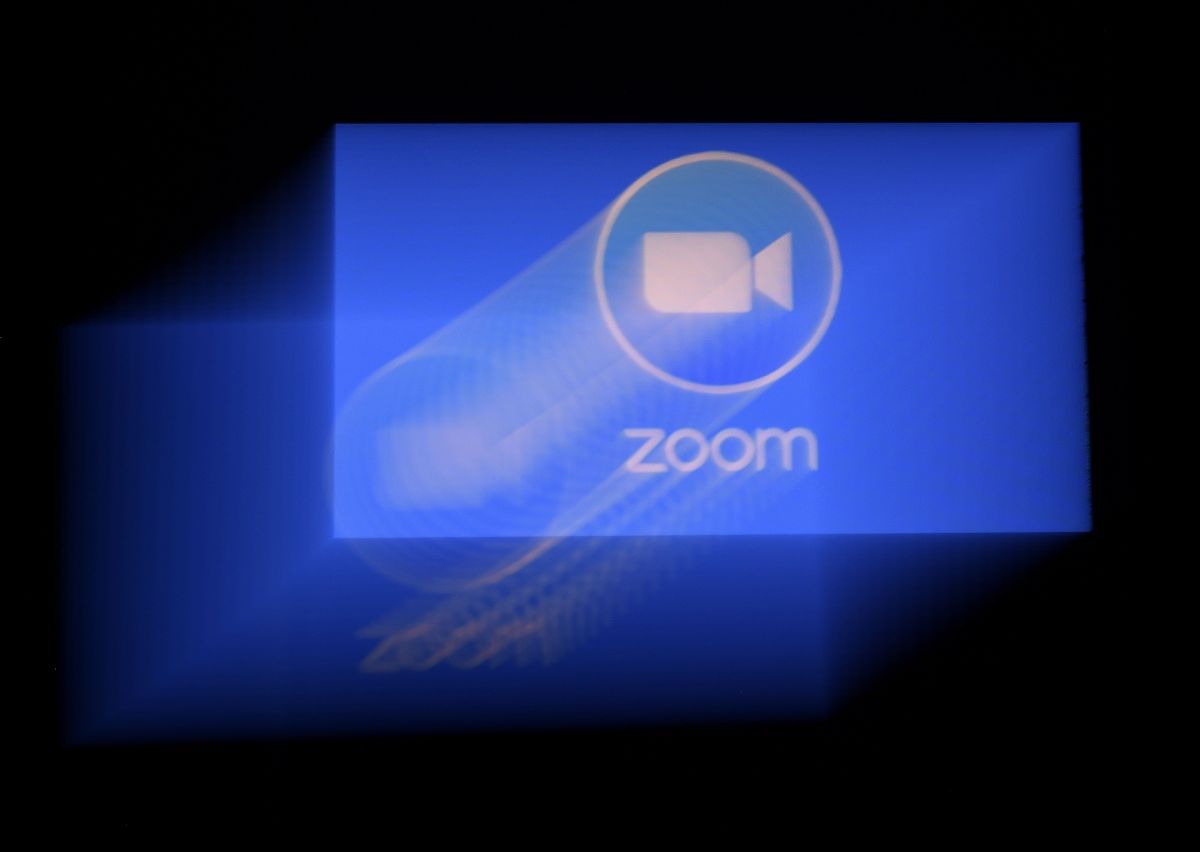 An American company specializing in mortgage loans laid off more than 900 of its employees last Wednesday, about 9% of the workforce, through a Zoom video conferencing, according to the CNN channel this Monday.

According to CNN, which had access to a recording of the call, the CEO of Better.com, Vishal Garg, told connected workers: “If you are on this call, you are in the unfortunate group that is going to be fired. Your employment here ends with immediate effect. “

“This is the second time in my career that I have done this and I don’t want to do it. The last time I cried ”, assured the executive in the videoconference, in which he cited productivity and results among other reasons for leaving, and that, apparently, he was concise and unemotional.

The address of Better.com regretted in a statement to that channel that the layoffs are taking place in the face of the Christmas festivities but he attributed them to improving its financial position “in a radically evolving home ownership market.”

Garg was featured in a story in Forbes magazine last year on the back of his volatile nature and several legal battles over his management of other companies as the financial technology company prepares for an IPO.

Among other things, the article picked up an email that he had sent to his workers in which he told them, in capital letters, that they were “too damn slow”, called them “stupid dolphins” and claimed that they were “embarrassing” him.

Also read:
They became boyfriends on Facebook and without knowing each other, they got married via Zoom
They celebrate their wedding for Zoom because the pandemic forced them to be in different countries
· Zoom will show ads to free accounts: where they will appear and how to avoid them