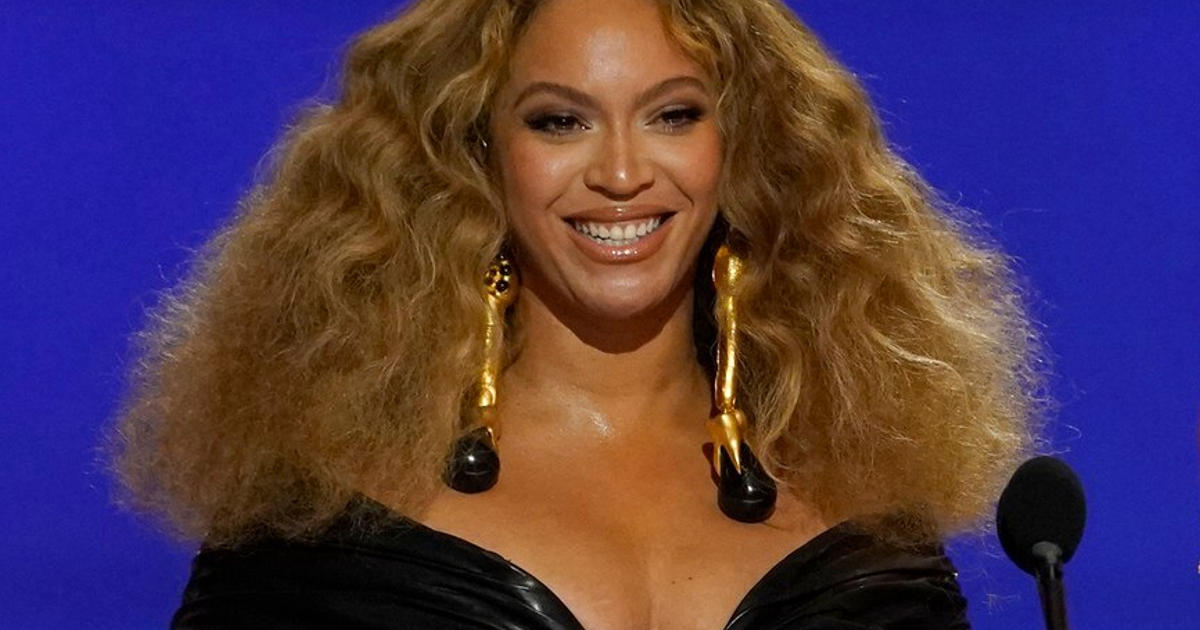 After a four-year absence from the stage, 41-year-old Beyoncé has returned to the stage in a multi-million dollar private show in Dubai.

Beyoncé appeared surrounded by several artists and her 11-year-old daughter Blue Ivy for the opening of the Atlantis The Royal luxury hotel in Dubai.

Beyoncé’s performance lasted about an hour, but it didn’t come cheap, as according to media reports, the Texas-born artist charged several million dollars.

According to sources and several international media, Beyoncé charged $24 million for her performance in Dubai.

Beyoncé performed in Dubai for $24 million

Her last performance on a stage dates from 2018.

It has been reported that Beyoncé performed in a private show in Dubai to inaugurate a hotel, which cost about 24 million dollars.

This is the first time Beyoncé has performed on stage in four years, as the last time she did it in 2018 in South Africa to sing against poverty.

On that occasion, Beyoncé shared on stage with artists such as:

The ‘Mandela 100 Global Citizen Festival’ in which Beyoncé participated was held to sing against poverty and celebrate the centenary of Nelson Mandela’s birth.

A fact that has been pointed out in networks since after her presentation in Dubai, it is revealed that no expense was spared for Beyoncé’s show as there were fireworks and light shows.

It is said that the hotel that opened in Dubai, where Beyoncé sang for its opening, is the most luxurious on the planet.

As it has 40 floors, 92 pools, 17 bars, and views of Palm Island, it was invitation-only for its opening, and phones were banned.

However, several videos and photos of Beyoncé’s concert in Dubai, which cost 24 million dollars for an hour of her time, have been leaked on Twitter.