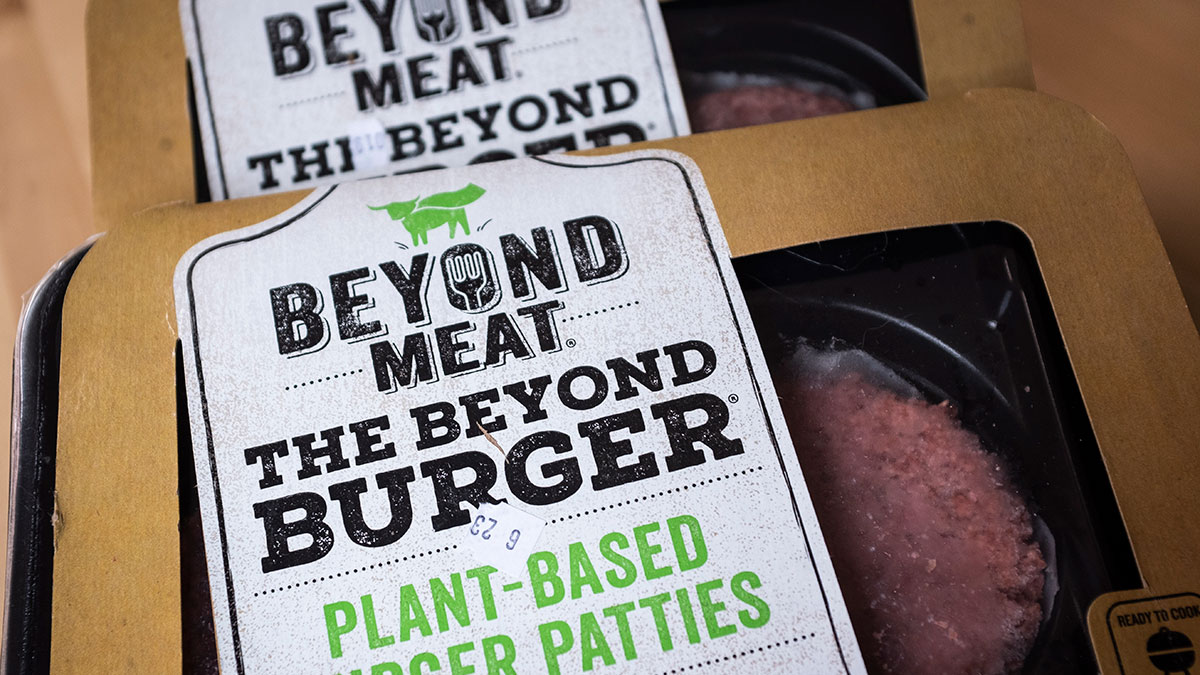 The COO of the company Beyond Meat Doug Ramsey was arrested the weekend after starring in a physical altercation in the parking lot of Razorback Stadium, where he allegedly bit off a man’s nose.

Information from Washington County (Arkansas) said that Ramsey, 53, went through the rear windshield of another man’s car after the vehicle made contact with the front tire of the executive’s car. The events occurred after an Arkansas Razorbacks football game.

After the subject exited the vehicle, Ramsey punched him multiple times and bit his nose, “ripping the flesh at the tip of his nose,” the report says. The manager would also have threatened to kill him.

One of the officers who arrived at the scene said he found both men “with blood on their faces.”

Ramsey was named chief operating officer of the company specializing in making meat substitute foods in December 2021 after more than 30 years at Tyson Foods. So far, no statement has been made on the matter.

In recent days there have been several acts of violence in various parts of the country. Earlier this month, an employee at a Chick-fil-A store in Florida, identified as Mykel Gordon, confronted a suspected shoplifter after he took a woman’s car keys. After knocking down the subject, other colleagues from the store went to help him.

In cities like Chicago, the wave of violence has led some employees to express their fear of returning to their workplaces and complicate the hiring process. Last August, a six-year-old boy was molested inside a McDonald’s store bathroom by a 62-year-old man.

The situation has led stores like McDonald’s or Starbucks to turn to local authorities in several states to find a solution.

It may interest you:
– Hertz is facing more than 100 claims from customers who unknowingly rented stolen cars and were wrongly arrested
– After shopping at KFC drive-thru, a woman finds $543 in cash under her sandwich and returns it
-Fraud with NFTs: former manager of OpenSea is arrested for fraud and money laundering