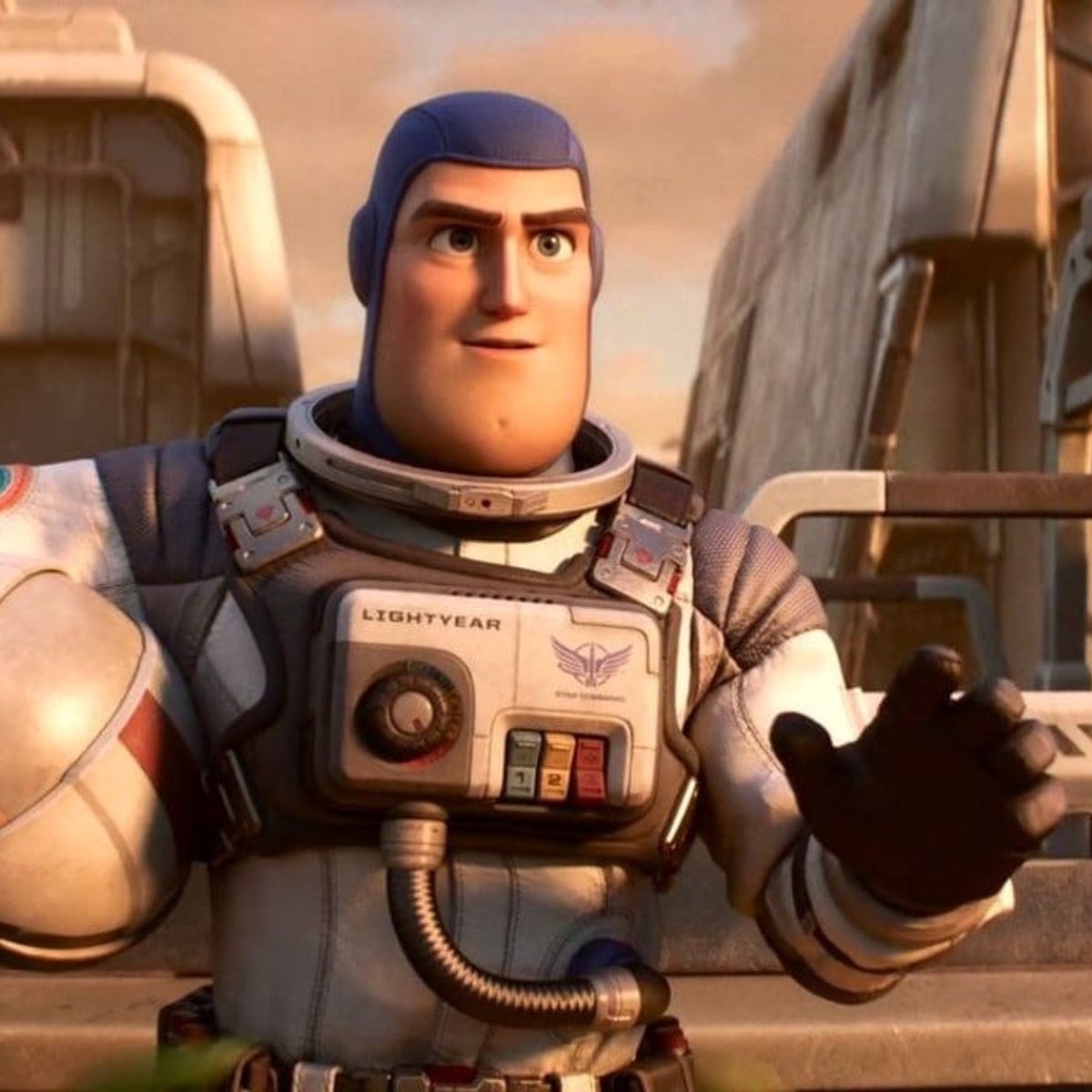 ‘Lightyear‘, the tape of the space guardian has generated all kinds of comments, as it combines the childhood effect and awakens all kinds of emotions in the new generations.

In the words of the producers, this film was the one that made Andy, the little boy, become fascinated with the character and ask for his toy as a gift, a plot that gave rise to ToyStory.

Now, after the controversial lesbian kiss projected on the screen, the audience really knows little about the plot of this production, which is why AmericanPost.News we tell you in detail.

The story that inspired Toy Story

with the voice of Chris Evans in dubbing, the film starts from the nostalgia element and was predicted as one of the strong premieres of the season.

“Buzz Lightyear embarks on an intergalactic adventure with a group of ambitious recruits and their robot sidekick,” reads the synopsis.

Despite being a product focused on children, the film meets the objective of transmitting a message and paving the way for future stories that will undoubtedly change the way of making movies.

It may interest you: Lightyear: Everything you need to know about the Pixar movie and Chris Evans

The controversial lesbian kiss in ‘Lightyear’

“People say that the box office of ‘LIGHTYEAR’ is normal because there is an LGBT kiss and that is not something for children. Maybe, and just maybe the crystal generation is another…” reads some comments.

Meanwhile the tape of ‘Lightyear‘ intends to soon reach the streaming service of Disney Pluswhere the company could put a warning for messages with gender ideology.