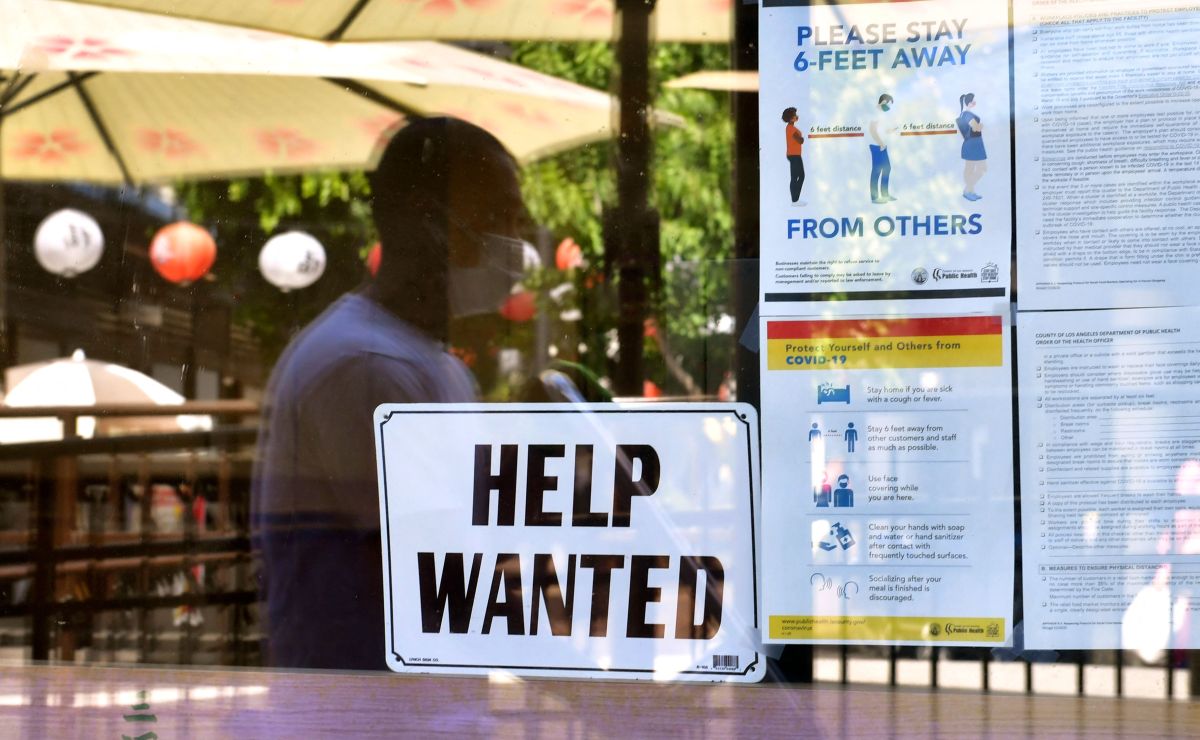 WASHINGTON – The Government of President Joe Biden will not seek to extend the $ 300 weekly reinforcement in the unemployment subsidy that expires on September 6, given the improvement in the economic recovery after the crisis caused by the COVID-19 pandemic.

“The $ 300 endorsement will expire on September 6, as planned, ”said Janet Yellen, Secretary of the Treasury, and Marty Walsh, Secretary of Labor, sent to the Senate finance committee in a joint letter.

“As President Biden has stated,” they added, “the boost was always planned as temporary and it is appropriate for that benefit to end.”

Unemployment rate fell to 5.4% in July

The unemployment rate has gradually decreased in recent months in the US to 5.4% in July, after it soared above 10% in 2020 with the arrival of the pandemic and the mobility restrictions imposed to contain its expansion.

Yellen and Walsh specified that “some states” can use part of the federal funds approved during the last rescue package for state and local entities worth $ 350,000 million dollars to extend this aid.

And so, they stressed, giving residents of those states “a little more time to find a job in areas where unemployment is still high.”

Several states, the majority governed by Republicans, decided to cut this aid at the beginning of summer due to the difficulties of some businesses to find employees, something for which they blamed this support for discouraging the job search.

The Federal Reserve (Fed) expects the US economy to grow this year at a rate of about 7%, which would be the highest since the 1980s, and it expects unemployment to close the year at 4.5%.