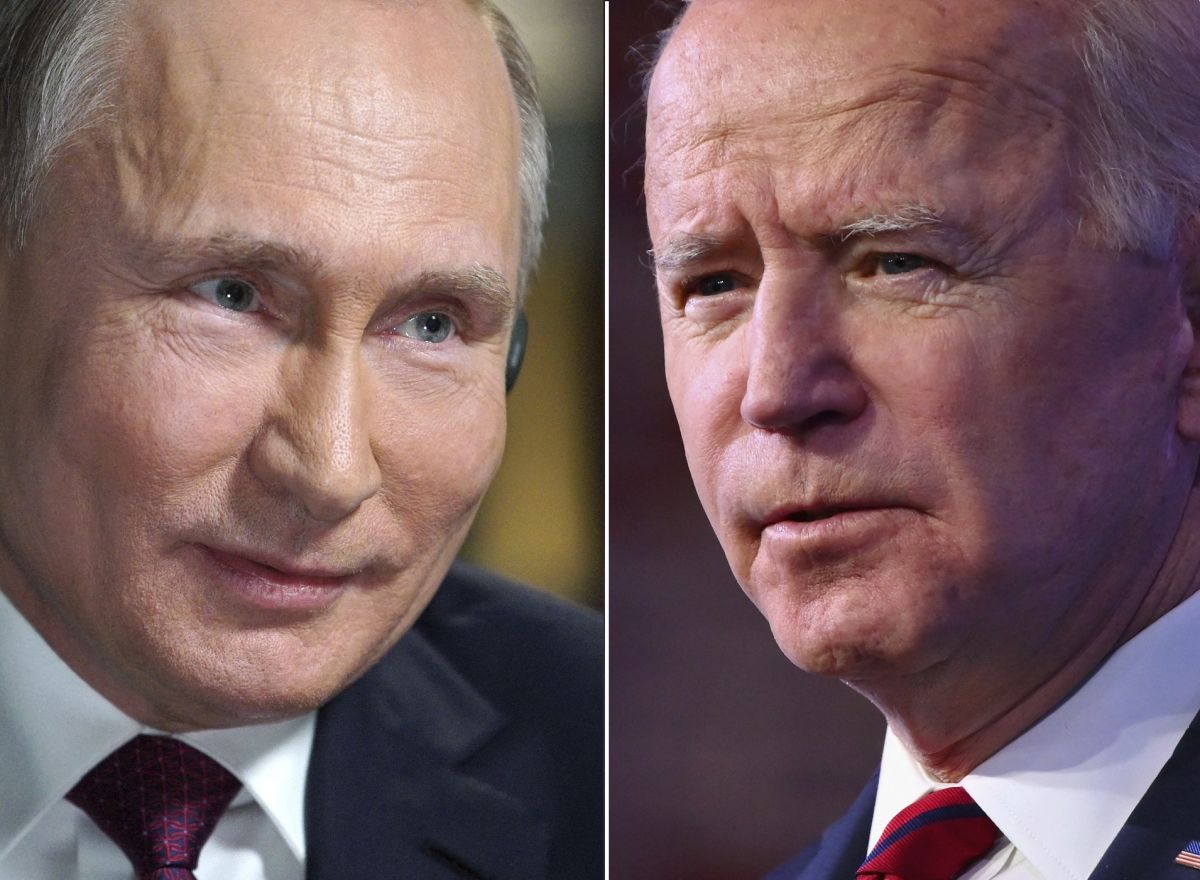 An eventual meeting between President Biden and the Russian president, Vladimir Putin, would be latent to seek a solution to the threat of Russia’s invasion of UkraineSecretary of State Antony Blinken warned Friday in Geneva, Switzerland, after having a conversation with Sergei Lavrov, Russian foreign minister.

“If it’s useful and productive for the two presidents to meet, talk, engage, try to move things forward, I think we’re fully prepared to do that,” Blinken said.

Although there were no major advances in the meeting between Blinken and Lavrov, the two parties agreed to return to their capitals and hold consultations before meeting again, and with the possibility open to diplomacy after days of tensions due to the accumulation of Russian troops in the border with Ukraine, reported ABC News.

Also, in a conversation for ABC on “Good Morning America”, Blinken confirmed that the United States is open to the idea of ​​hosting a summit to resolve the conflict between the two European countries.

“Certainly, that is something we are prepared for. At this time, the plan is to take stock of where we are next week after sharing some ideas with RussiaBlinken said.

The ideas touched on by the Secretary of State will be a written response to the two draft treaties that Russia published in December, in which Moscow demanded that the United States and NATO prevent Ukraine from joining the Western military alliance and withdraw troops. of the Eastern European member states.

“There are certain fundamental issues and principles that the United States and our partners and allies are committed to upholding. That includes those that would impede the sovereign right of the Ukrainian people to write their own future.. There is no commercial space there, none,” Blinken said on Friday.

As US officials warn of the looming threat of Russian aggression, lawmakers are pressing the Biden administration to send more military aid to Ukraine.

On Wednesday, the US government announced an additional $200 million in defensive security assistance to Ukraine, which was approved in December and provided in the event of a Russian invasion.

Blinken is expected to meet Ukrainian President Volodymyr Zelensky in Kiev on Wednesday., capital of Ukraine, while military aid provided by the United States is expected to be sent in the coming weeks.