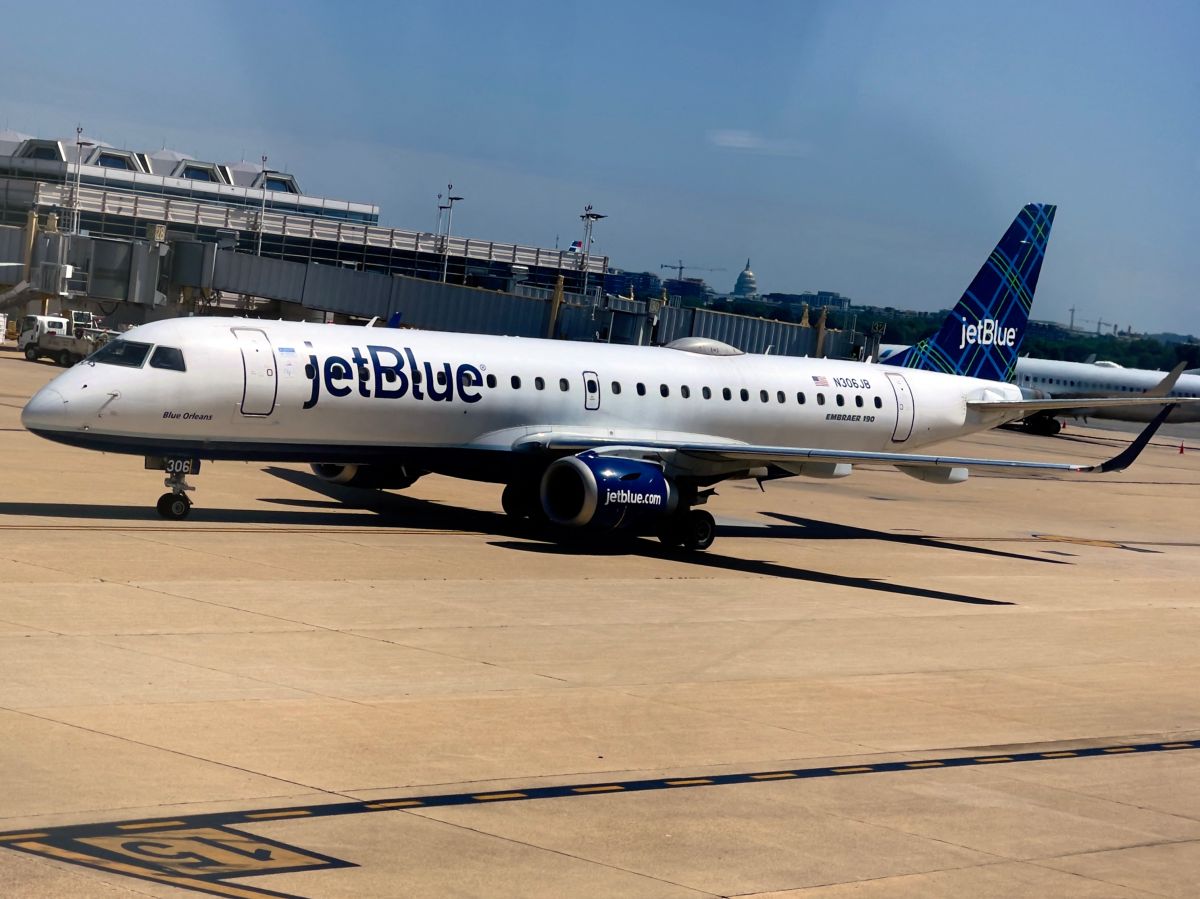 The Biden Administration reported that the companies Verizon and AT&T agreed to postpone the activation of the 5G network in key airports in the United States to avoid delays and cancellations of flights and interruption in the flow of merchandise, as anticipated by the main airlines in the United States.

“I want to thank Verizon and AT&T for agreeing to delay the rollout of the 5G network around key airports and continuing to work with the Department of Transportation to safely roll out 5G in this limited set of locations,” reads a written White House statement sent. this Tuesday afternoon.

US President Joe Biden reported that the measure will allow the activation of 90% of the wireless towers.

“This agreement will prevent potentially devastating disruptions to passenger transportation, cargo operations and our economic recovery, while allowing for more than 90% of wireless tower deployment as planned. This agreement protects aviation safety and allows aviation operations to continue without significant disruption and will bring more high-speed internet options to millions of Americans.”

This Monday, 10 of the largest US airlines that include American Airlines, Delta Air Lines, JetBlue Airways and Southwest Airlines, sent a letter to Biden, as well as to the United States Department of Transportation, the Federal Communications Commission (FCC) and the Federal Aviation Administration (FFA) to alert them of the “catastrophic” effects of the implementation of the broadband system in air services and in the economy in general.

Major airlines will not be able to broadcast 5G signals within a radius of 3.2 kilometers (2 miles) around airport runways.

Despite the agreement celebrated by the White House, the enthusiasm is not the same on the part of the telecommunications companies.

“As the nation’s leading wireless carrier, we have voluntarily decided to limit our 5G network around airports,” a Verizon spokesperson was quoted as saying by USA Today.

Incidentally, the telephone company questioned the delay of the FAA and the airlines to catch up and resolve the matter. “The Federal Aviation Administration and the national airlines have not been able to fully resolve 5G navigation around airports, despite being secure and fully operational in more than 40 countries”, complained from Verizon.

“In our sole discretion, we have voluntarily agreed temporarily defer activation on a limited number of towers around certain airport runways to continue working with the airline industry and the FAA to provide additional information on the deployment of the 5G network, as they have not used the two years they had to responsibly plan for the rollout,” an AT&T spokesperson told The Associated Press. referred medium.