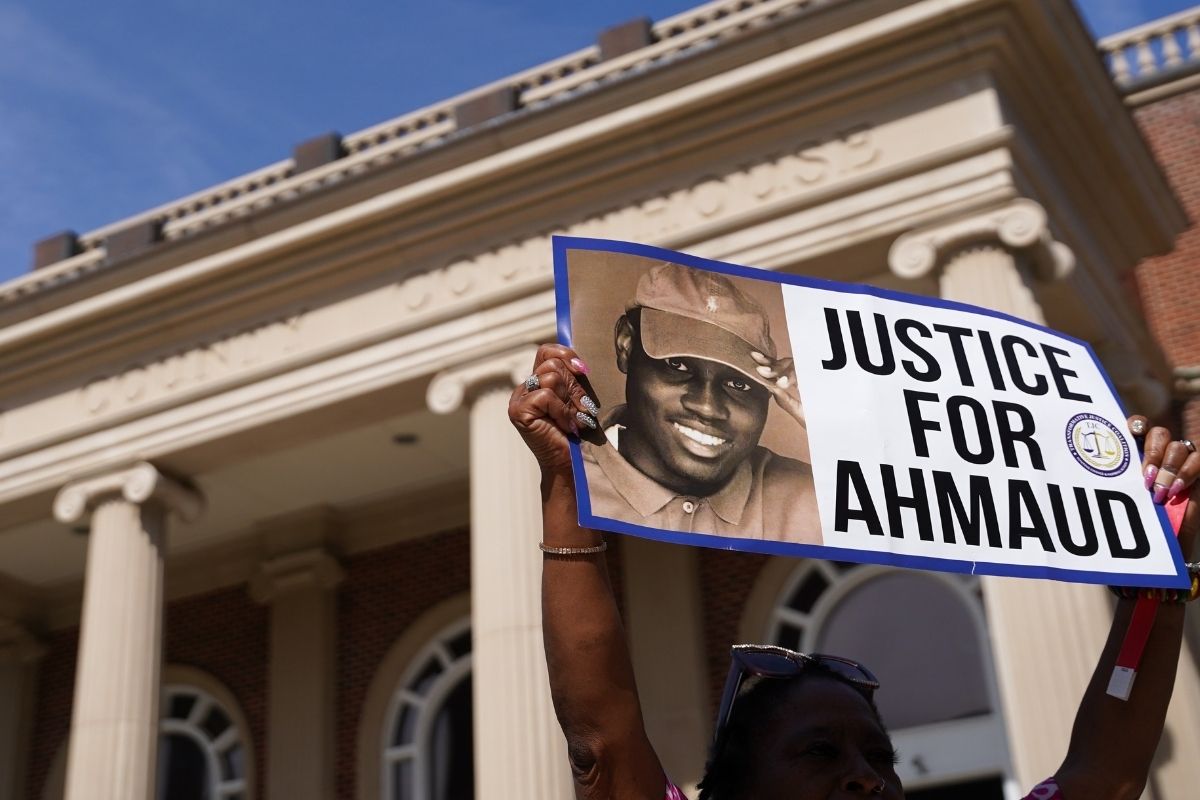 The president of United States, Joe Biden, considered this Wednesday that the guilty verdict against three white men for the murder of a young African American, Ahmaud Arbery, February 2020 is not enough on its own.

Biden said in a statement that the jury’s decision reflects that “the justice system” is doing its job, but it is not enough.

“We must recommit to building a future of unity and shared strength, where no one fears violence because of the color of their skin ”, he stressed.

In that sense, he assured that his Administration will continue working so that equitable justice is not just a phrase “stamped on a stone” in the seat of the Supreme Court, but also a reality for Americans.

In this way the president reacted to the verdict this Wednesday a jury that has found the three accused of having killed in February 2020 guilty of murder the young African American Ahmaud Arbery.

Biden says this murder is a “devastating reminder”

Arbery, 25, passed away on February 23, 2020 while exercising in Satilla Shores, a mostly white area in the coastal town of Brunswick, Georgia.

When they saw Arbery, two of the defendants, Gregory and Travis McMichael, who are father and son, got into a van with their firearms and began to chase the African American.

The three men were charged after the video was released, ten weeks after Arbery’s death.

Biden noted that this murder “seen by the world on video” is a “devastating reminder” of how far the US should go in the fight against racial justice.

“Mr. Arbery should be here today, celebrating the (Thanksgiving) holidays. together with his mother Wanda Cooper-Jones and his father, Marcus Arbery ”, remarked the president.

He acknowledged that the verdict will not return the young man to his family, but guarantees that “those who committed this terrible crime will be punished.”

Now Judge Timothy Walmsley, of the Superior Court of Georgia, will have to decide a sentence that could be up to life imprisonment against the three defendants, since in Georgia murder is punishable by this type of penalty.