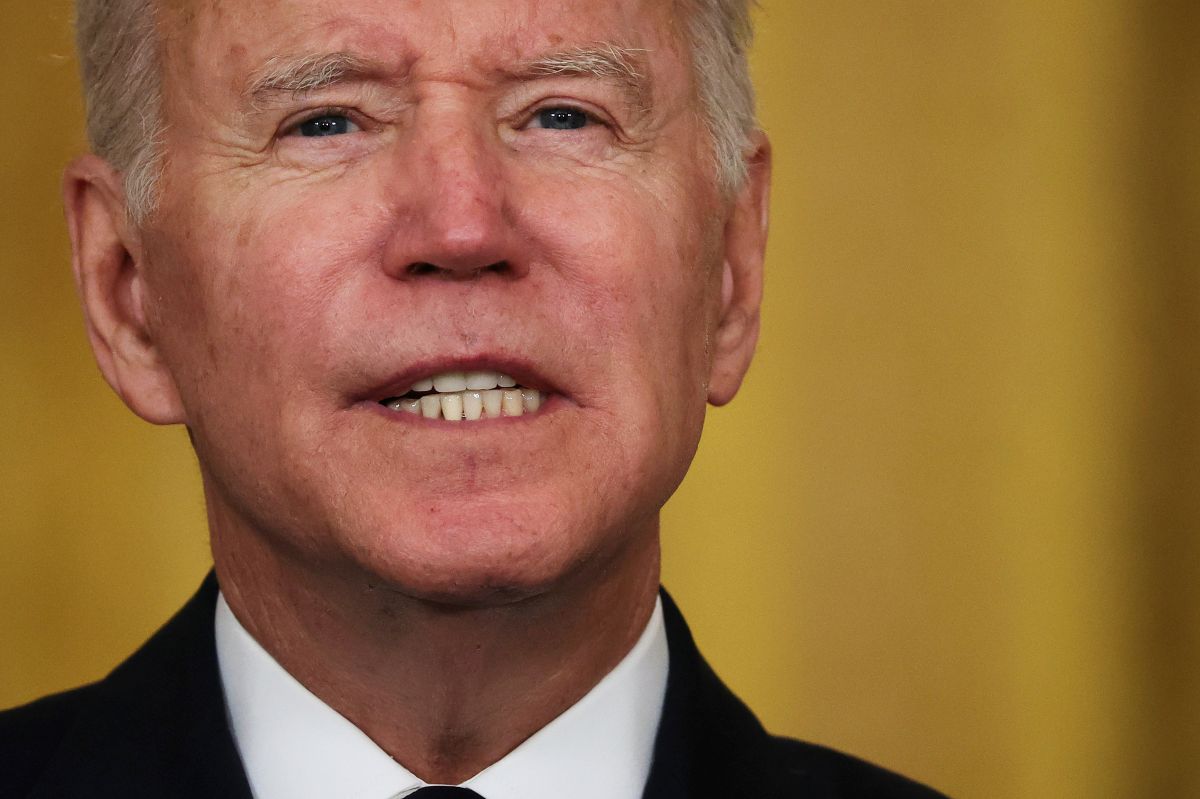 Pope Francis receives in audience on Friday Joe Biden, the second Catholic president of the United States and with whom it is linked by issues such as the fight against climate change, but arriving at the Vatican at a time complicated by the attacks by the conservative Church of his country against his position in favor of abortion.

The first meeting of a pope with a Catholic American president was on July 2, 1963, when John F. Kennedy was received at the Vatican by Paul VI, who had been elected just a few days earlier, in June 1963.

While the Vatican does not usually advance the issues to be addressed, White House press secretary Jen Psaki said in a statement that they would talk about how to “work together” to “end the covid-19 pandemic, address climate change and care for the poor”.

What was expected as an encounter with which relations between the Vatican and the United States would be normalized, following tensions with the former administration of Donald Trump, Nevertheless, It has been complicated in recent months by how Biden has faced the migration crisis, the departure from Afghanistan – criticized by the Pope – and the offensive of the conservative Church.

This hearing will occur just two weeks before the fall assembly of the U.S. Conference of Catholic Bishops in Baltimore that will discuss a controversial document on the Eucharist that some of them want to approve for excommunicate politicians who are in favor of legal abortion, among which would be Biden and the Speaker of the House of Representatives, Nancy Pelosi.

Pelosi visited the Vatican a few days ago and met with Francisco in what he defined in his social networks as “a personal and official honor” and calling the Argentine pope “a source of joy and hope for Catholics and for all people, who encourages each of us to be good stewards of God’s Creation, to act on the climate, to embrace the refugee, the immigrant and the poor, and to recognize the dignity and divinity in all ”.

For the moment, Francis and the Vatican have indirectly tried to avoid what would be a serious fracture among Catholics. At the beginning of May 2021, a letter from the Prefect of the Congregation for the Doctrine of the Faith, the Spanish Cardinal Luis Francisco Ladaria, was released to the president of the American bishops, José Gómez, stating that “it would be misleading if one gives the impression that abortion and euthanasia alone are the only serious questions of Catholic moral and social doctrine ”.

While the pope has reiterated forcefully in recent days that abortion for the Church “is a homicide”, was more direct when on the flight back from Slovakia he told reporters who asked him about this matter that he would never excommunicate anyone and observed that “sometimes the bishops do not behave like pastors, but are inclined to politics” . Biden arrives in Rome to attend the G20 summit, which will be held from October 30 to 31, and will also hold a meeting on Friday with the head of the Italian Government, Mario Draghi, and then travel to Glasgow (United Kingdom), from 1 to November 2, for the COP26 climate change summit.