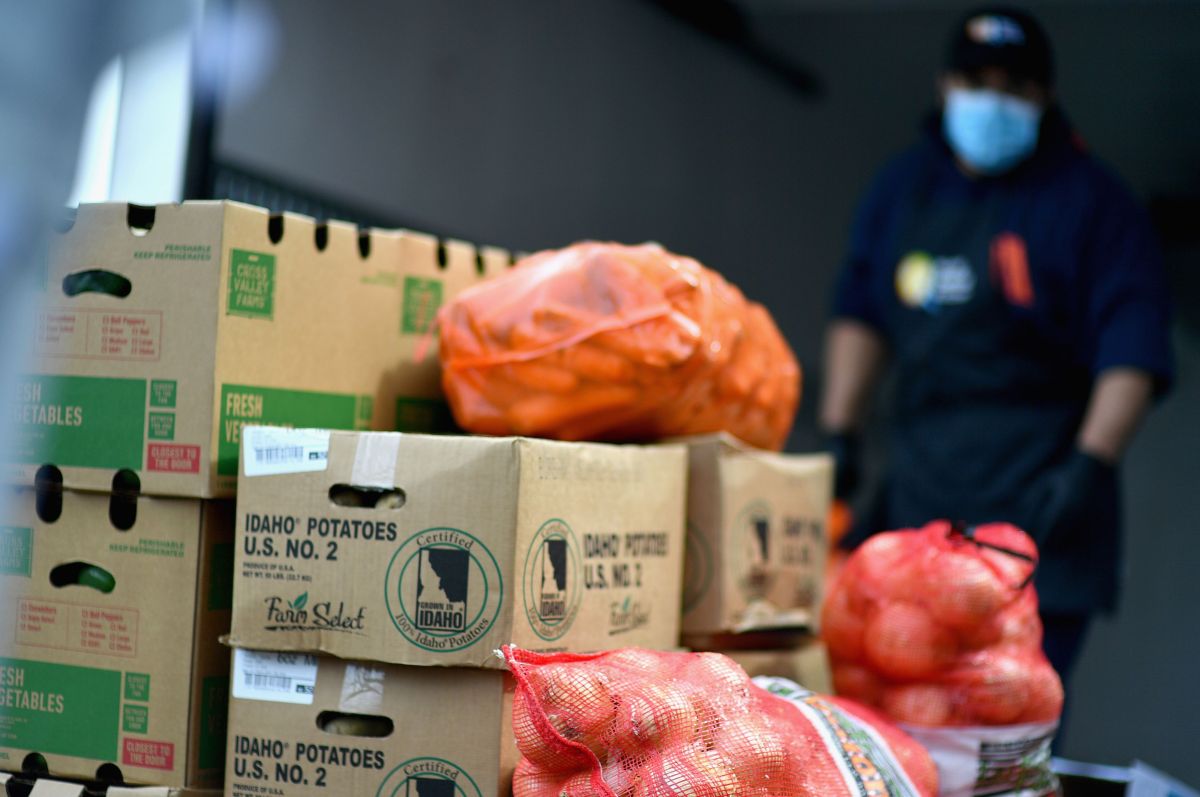 The president of United States, Joe biden, said on Wednesday that it trusts that the Federal Reserve (Fed) will act if necessary to contain inflation in the country, and that it is not worried about the possibility of a suspension of payments of sovereign debt.

In a speech at the White House, Biden commented on the new annual inflation data in the United States, which in July remained at 5.4%, the highest level since August 2008, supported by the rise in salaries and the creation of employment.

“Right now, our experts believe – and leading independent forecasts agree – that these bottlenecks and price spikes will ease as our economy continues to recover,” stressed Biden.

“Although today’s inflation report points in that direction, we will keep a close eye on inflation every month, and we trust the Fed to take appropriate action if and when necessary.”added.

The president thus referred to the fact that consumer prices rose 0.5% in July, four tenths less than the previous month, which some economists interpreted as a possible sign that inflation has already reached its peak.

The expectation of the Federal Reserve is that as supply delays generated by increased consumer demand are resolved, inflation will stabilize closer to the 2% per year that the central bank considers healthy for the US economy. .

The central bank has advocated maintaining the monetary stimulus and does not plan to move interest rates until 2023, which have been between zero and 0.25% for more than a year, but it has not ruled out changing its position if it sees “signs” that inflation continues to rise “clearly and persistently.”

Biden assured this Wednesday that he ordered his Government to “take measures” against certain dynamics that “keep prices higher than they should be”, and promote greater competition in the agricultural and livestock business to lower the cost of the shopping basket.

During another subsequent act at the White House, the president addressed another problem facing the country: the prospect that the United States could go into default if Congress does not act to raise the debt ceiling before October or November. .

Asked by a journalist if he is concerned about this problem, Biden replied that he was not, and expressed his confidence that the Republican opposition will give in its refusal to increase the country’s debt limit.

“They (Republicans) are not going to let us go into suspension of payments,” said the president, adding that the party allowed “8 billion dollars” to be added. to the national debt during Donald Trump‘s four-year term (2017-2021).

The Treasury Department launched “extraordinary measures” as of August 2 to prevent the Administration from failing to comply with its obligations, such as suspending the sale of bonds, the way the United States finances its debt.

Those measures are expected to allow the US to have cash until October or November, at which point the dreaded suspension of payments on sovereign debt would occur, according to a July analysis by the Congressional Budget Office.