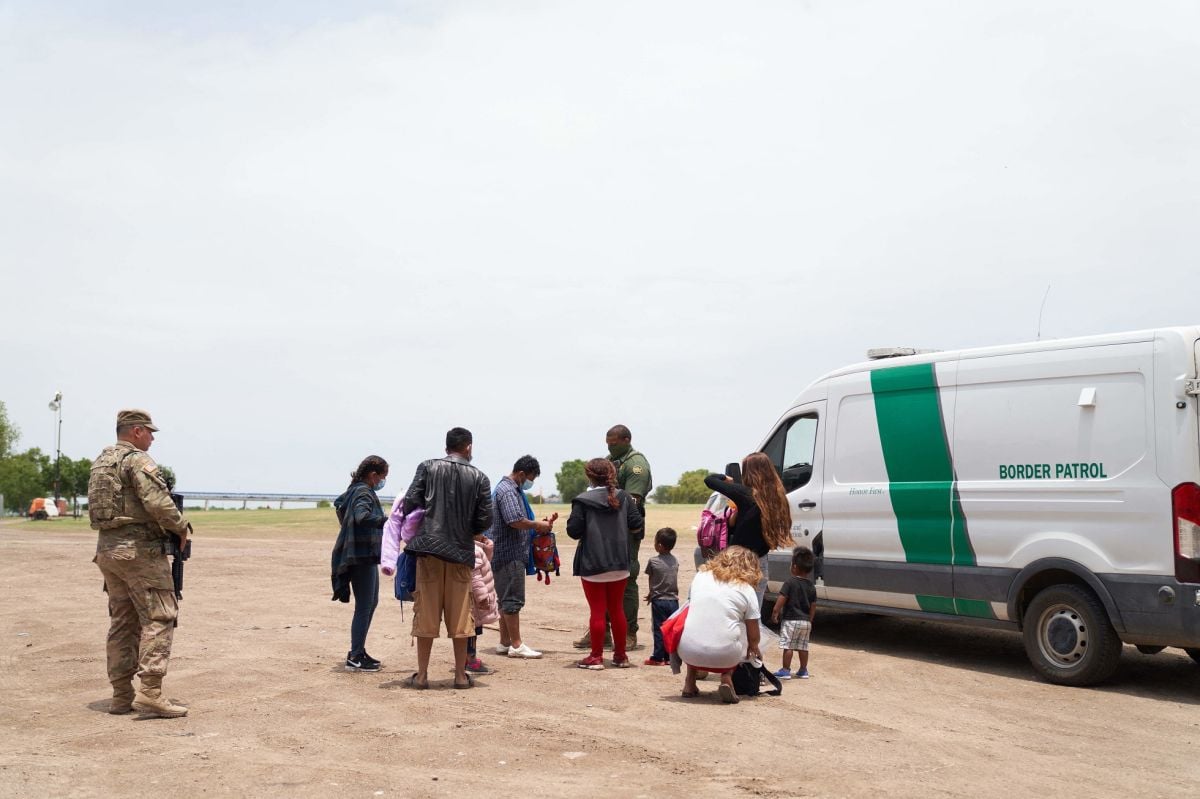 “Due to President (Democrat Joe) Biden’s continued refusal to acknowledge the crisis caused by his open border policies, the state of Texas has had to take unprecedented steps to keep our communities safe,” Republican Governor Greg Abbott said yesterday. by announcing the sending to New York of more buses with immigrants seeking asylum.

“More than 50 immigrants were bussed into New York City this morning from the southern Texas border” with Mexico, his office said in a statement. And he promised to send even more newly arrived undocumented immigrants, amid an obvious ongoing migration crisis.

Indeed, “Immigrants from Central and South America continue to arrive in New York after crossing various countries and dangerous borders. On Friday morning, a bus arrived from Texas with 54 people, most of them from Venezuela,” he reported yesterday. NY1 News.

The Republican governor said the Port Authority Bus Terminal in midtown Manhattan it would be a future drop-off location “for our ongoing bus transportation strategy,” he noted. New York Post.

Abbott has already sent dozens of buses with more than 6,500 migrants to Washington DC since April, where President Biden resides. According to the Democratic mayor of New York, Eric Adams, both the governor of Texas and his Republican colleague from Arizona, Doug Ducey, NYC shelters have collapsed sending thousands of immigrants since May, although they had only admitted the shipment to the capital of the country.

But now Abbott seems to have agreed with his New York political rival. “In addition to Washington DC, New York City is the ideal destination for these migrants, who can receive the abundance of city services and housing that Mayor Eric Adams has boasted about within the sanctuary city”commented the governor of Texas.

“I hope (Adams) keeps his promise to welcome all migrants with open arms so that our overrun and overwhelmed border cities can find relief,” Abbott added wryly.

In late July, Adams called “cowards” to the Republican governors of Texas and Arizona for sending massively undocumented immigrants on buses to NYC and Washington DC from the southern border, most of them Hispanics who are crossing from various countries via Mexico.

The situation has overwhelmed the homeless shelters in New York, increasing the crisis of homelessness in the city, which many also associate with street violence. For this very reason, Adams had previously demanded increased federal resources to President Biden. But until now the president, who is resting due to recurrent COVID, has not responded publicly.

NYC Department of Social Services (DHS) Commissioner Gary Jenkins said the latest estimate is that more than 3,000 immigrants have arrived in the city since May, included “a significant increase in families with children.”

From the capital, Democratic Washington DC Mayor Muriel Bowser called the situation “a very important problem.” “For sure we have asked the federal government to work across state lines to prevent people from actually being tricked into getting on buses,” he said on the show. Face the Nation/CBS.

Since October 1, Customs and Border Protection (CBP) has apprehended more than 1.7 million migrants along the border with Mexico.according to recently published official figures.