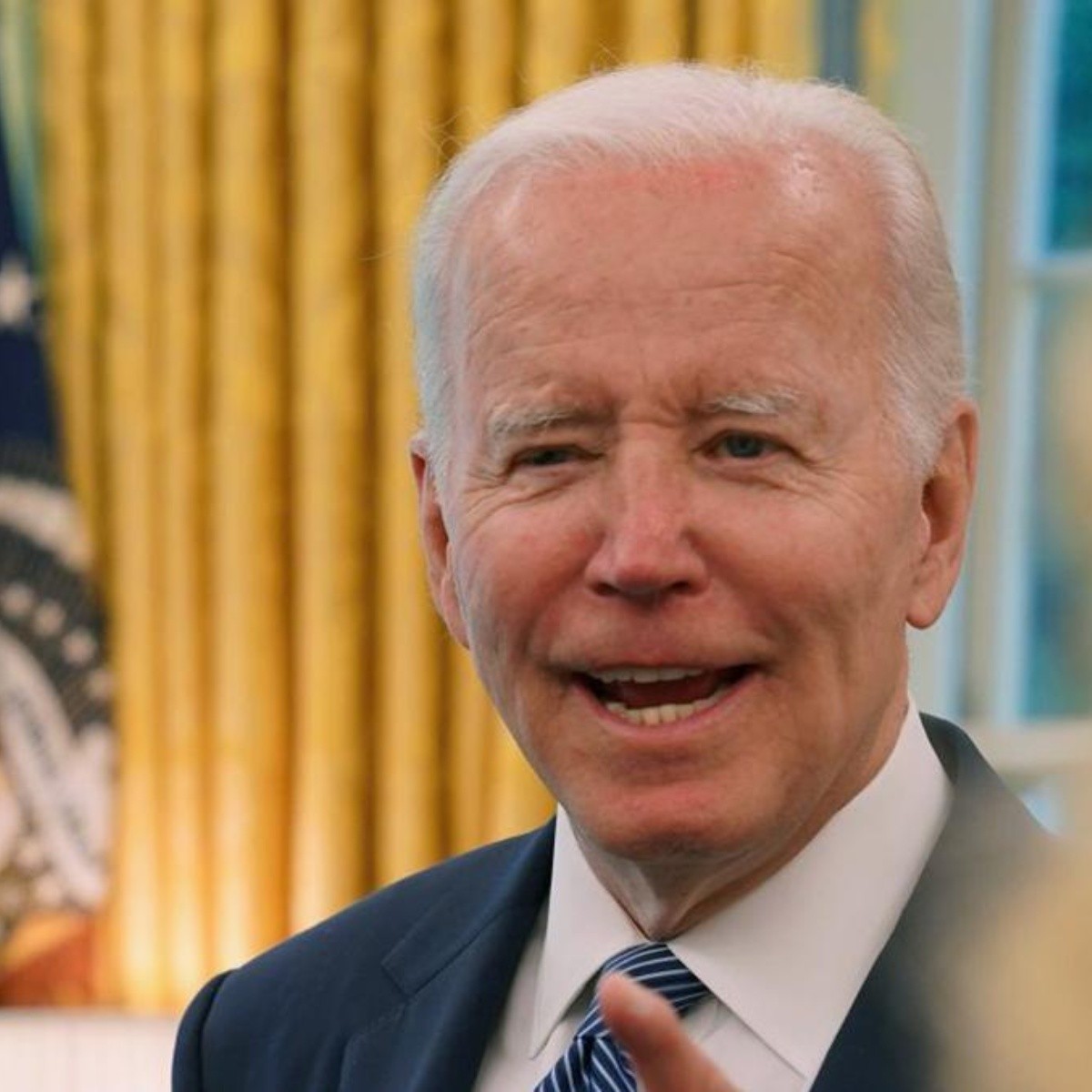 Mexico City. – The president of United States, Joe Biden, suspended the visit for next Tuesday 27 a Florida due to the planned passage, earlier this week, through that state in the southeastern United States of the tropical storm ian.

Biden was going to explain in the city of Fort Lauderdale the plans to lower the costs of the healthcare and then, in Orlando, participate in a rally organized by the Democratic National Committee (DNC, in English).

Local media reported this Sunday that due to the planned arrival of this system in the territory of Florida, it remained Biden’s visit suspended.

Biden seeks to ban assault weapons in the US, Ebrard supports decision

Joe Biden announces actions to combat overdose in the US

Details of whether the visit could take place at a later date are not known.

tropical storm Ian advances this Sunday through the Caribbean towards the Cayman Islands waiting to become a hurricane, on a projected path that will take it through the western Cuba and the southeastern Gulf of Mexico earlier in the week.

The latest bulletin from the US National Hurricane Center (NHC) reported that Ian is forecast to begin strengthening rapidly today due to a system that will cause a risk of winds and storm surge in its path, which will increase from strength significantly in western Cuba.