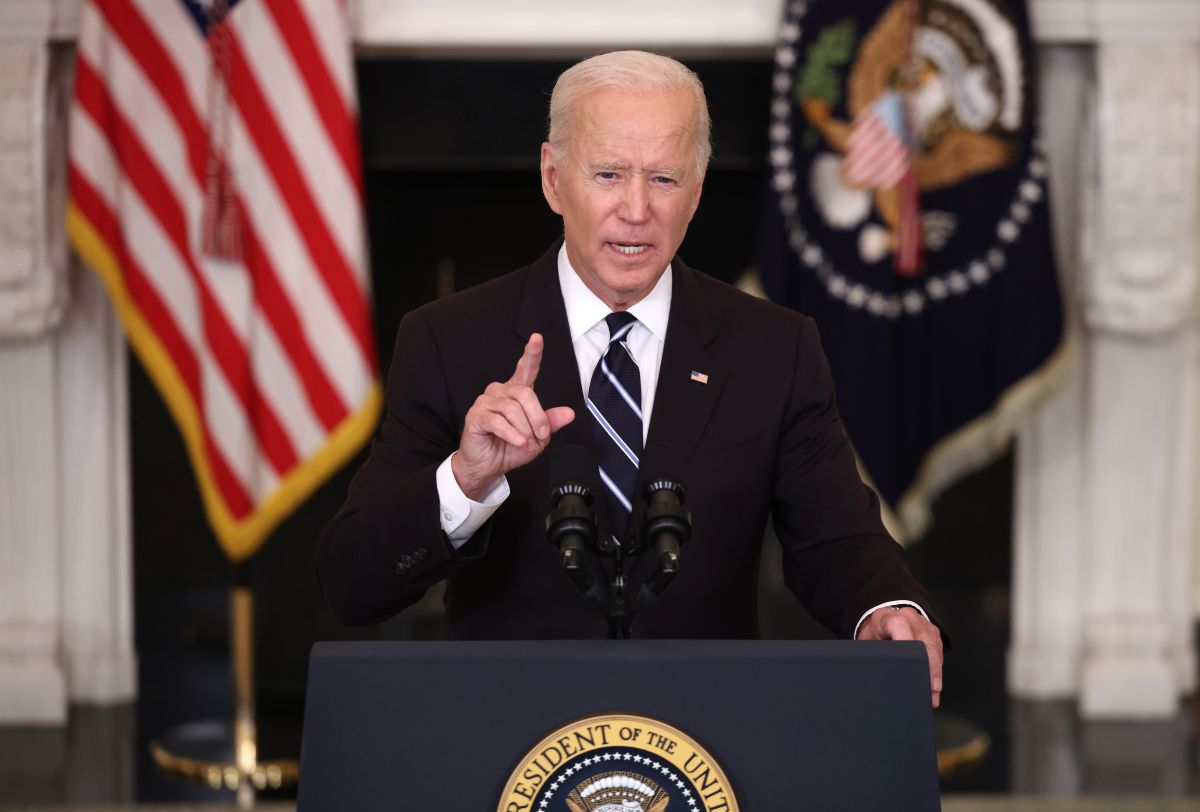 President Joe Biden tested positive for Covid-19 again this Friday, being the seventh consecutive day in which he remains with the virus; Meanwhile, his cough is “almost completely resolved,” according to his doctor, Kevin O’Connor.

Through a statement, O’Connor reported that the president “continues to feel very well” despite his rebound Covid-19 infection.

Rebound infections have been seen in some patients taking the antiviral treatment Paxlovid, as was the case with President Biden, according to O’Connor.

July 26 and 27 was the only time the president tested negative through two tests, for which he briefly resumed his public duties, but on July 30 he tested positive again, and according to preliminary tests, O’Connor said that it was very likely that Biden caught the BA.5 subvariant

Wednesday’s report stated that Biden enjoyed “light exercise” and did not have a fever. His vital signs also remained normal.according to O’Connor, who noted that the loose cough manifested itself on Tuesday, but this Friday it was almost resolved.

The White House announced that there would be a presidential trip to Kentucky, where the president would inspect damage from deadly flooding. However, Biden is expected to remain isolated in the White House residence until he tests negative, so it will be necessary to wait for him to travel again.

You may also like:
• BA.5 Ómicron: When is the exact moment when you should do a home test for Covid?
• Biden can now exercise although he will continue to be locked up by COVID-19, says his doctor
• What is a covid “rebound infection” like the one Joe Biden has