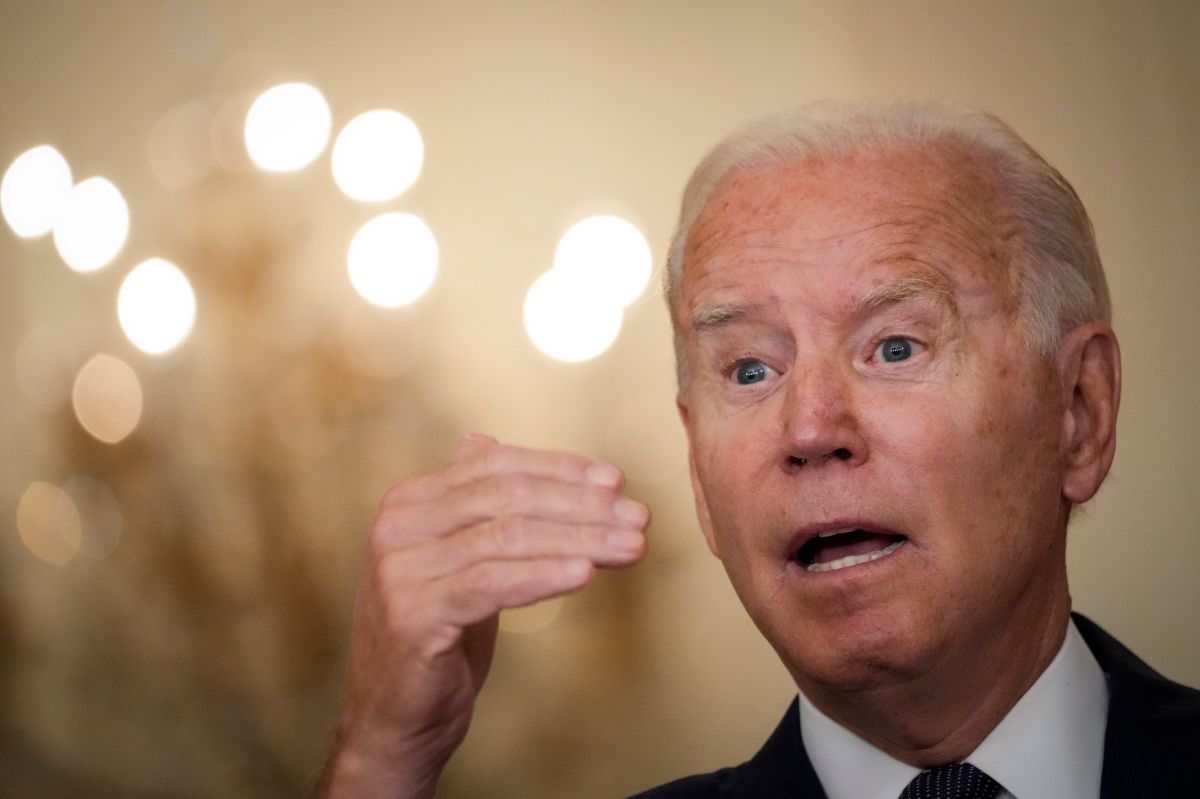 President Joe biden reported Thursday the terrorist attack at the Kabul airport that killed a dozen US servicemen and wounded 15 more.

Biden assured that the frenzied evacuation of US citizens and allies from Afghanistan will continue even when He promised to “hunt down” those responsible for the attacks.

“For those who carried out this attack, as well as for anyone who wishes harm to America, know this: we will not forgive,” said President Biden. “We will not forget. We will chase you and make you pay ”.

Biden said he had asked his commanders to find ways to attack ISIS-K, the Islamic State affiliate, which claimed responsibility for the attacks earlier that day.

“We will respond with precision force in our time, place, at the time we choose”, Biden assured.

“These American service members who gave their lives,” Biden said, were “heroes who have engaged in a dangerous and selfless mission to save the lives of others.”

The president called Thursday “a difficult day” and promised that the United States will uphold its “sacred obligation” to the families of the fallen.

The troops killed on Thursday were the first U.S. service members to be killed in Afghanistan since February 2020. For the US military, it was a day with more deaths than any other since 2011, according to The New York Times.

Those deaths are precisely the kind of military losses that Biden has repeatedly said he was trying to avoid by ending America’s 20-year war on the country.

Biden said military leaders were waiting for their Aug. 31 deadline to leave Afghanistan, though he left open the possibility that more troops might be sent there to assist in the evacuations of Americans, if their military advisers ask for it, though he said that not requested.

The Pentagon has noted that there are currently about 5,000 people inside the Kabul airport waiting to board one of the evacuation planes.

The terrorist attack against the US forces stationed at the Kabul airport occurred five days before the date set by Biden himself for the end of the evacuation mission and the withdrawal of troops from Afghanistan, on August 31.