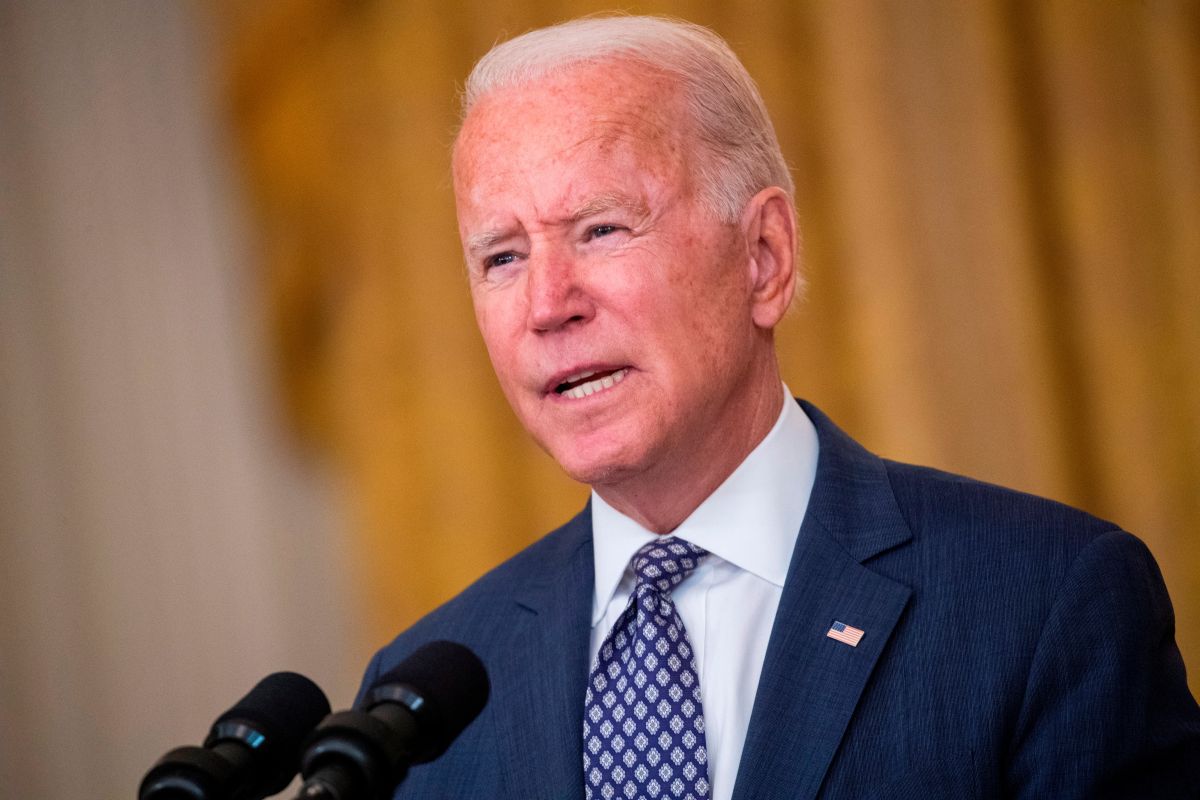 WASHINGTON – The President Joe biden said it is “highly probable” that there will be another attack on the Kabul airport, in Afghanistan “In the next 24 to 36 hours” after the attack on Thursday, in which 13 US servicemen died.

“The situation on the ground remains extremely dangerous and the threat of terrorist attacks at the airport remains high. Our commanders have informed me that an attack is highly likely in the next 24 to 36 hours, ”Biden said in a statement.

The president made the remarks after meeting with his national security team, made up of generals and members of his government.

He explained that he has asked senior military officials in Afghanistan to take “all necessary measures” to protect the soldiers as they continue their mission to evacuate US citizens and Afghan collaborators before the final withdrawal, set for August 31.

In this regard, he promised that The US will continue with its evacuation mission despite the “treacherous” situation in Afghanistan.

At the meeting this Saturday, the national security team also informed the president of the attack with a drone that killed in Afghanistan two alleged “high-profile” members of the Islamic State (IS) in retaliation for the attack on Thursday by that terrorist group. against Kabul airport.

Right after that attack, Biden promised revenge against their perpetrators, whom he assured that he would persecute them and make them pay for the attacks.

This Saturday the president said that he had kept his promise and promised that the recent attack “will not be the last. We will continue to hunt down anyone involved in that heinous attack and we will make them pay for it. We will respond whenever someone tries to harm America or attack our troops. That is something that should never be in doubt, “he said.

The United States has been on high alert since Thursday’s attack, because it has information about credible threats against its troops in Afghanistan.

Today the Pentagon affirmed that there are still “very real” and “very dynamic” threats against the troops in Kabul.

The subsidiary of Islamic State (ISIS) that claimed responsibility for Thursday’s terror attack is known as the Islamic State of Khorasan (ISIS-K), as the jihadists refer to Afghanistan. It was created in 2015 and is a staunch enemy of both the US and the Taliban.