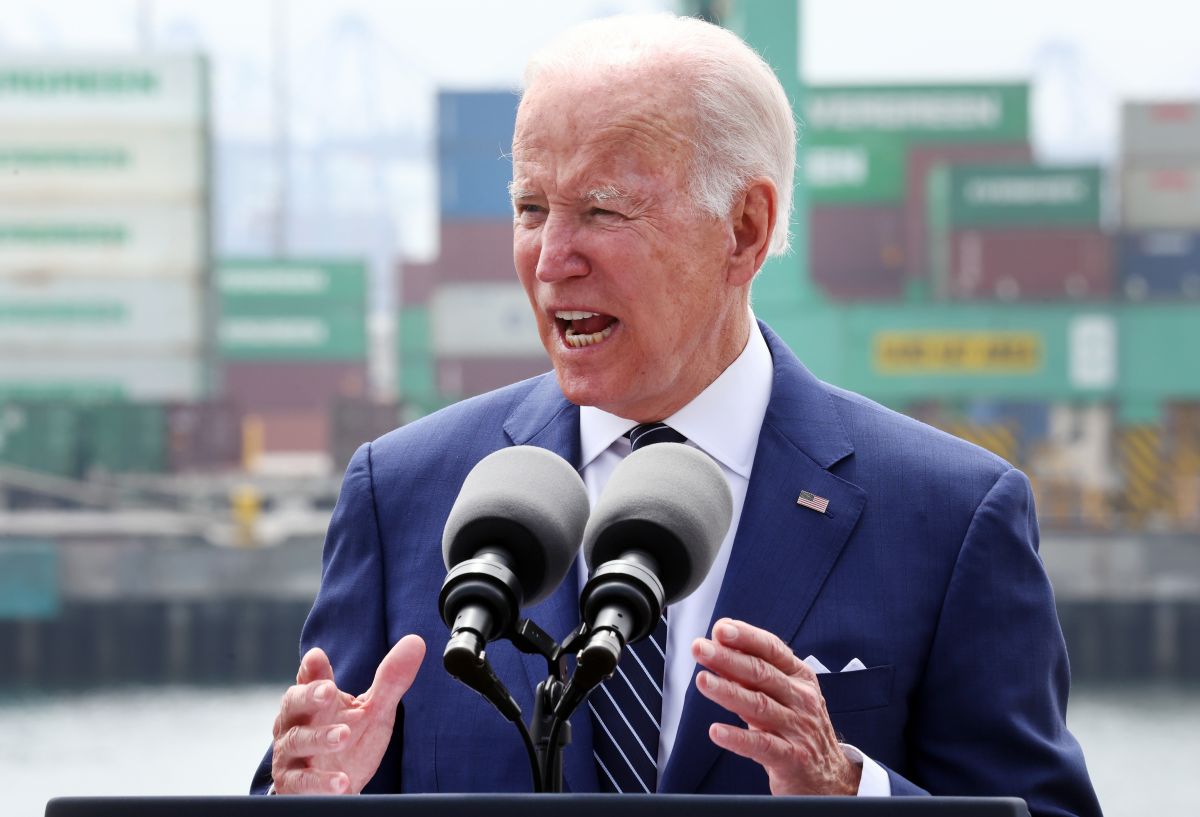 Amid soaring gasoline prices, which have soared 50% in the past year, US President Joe Biden will ask Congress to suspend the federal fuel tax until September.

An official close to the president told Fox Business that Biden seeks to urge congressmen to institute a three-month federal tax holiday without taking money from the Highway Trust Fund, which finances roads and public transportation.

This request comes after several weeks of gas price turmoil that pushed fuel past $5 in days past. The average price today, Wednesday June 22, is $4.95 dollars, which contrasts with the $3.06 dollars it cost a year ago.

In recent days, Biden demanded that oil refining companies explain why they are not putting enough gasoline on the market. In a letter sent to executives of major companies he said they cut back on oil refining to increase their profits.

“In wartime, well above normal refinery profit margins that are passed directly to American families are not acceptable,” he said.

Biden also blamed Russian President Vladimir Putin for fuel inflation. In a statement released by the White House, she said the conflict in Ukraine “is hitting the United States hard.”

Although the United States is not heavily dependent on Russian gasoline, export restrictions on the fuel from the European Union have sent oil prices skyrocketing in global markets.

Other steps Biden could take include sending out gas rebate cards; however, the shortage of chips would complicate this possibility.

– Fines of up to $500 dollars: two states in the US where drivers cannot fill their gas
– Thieves steal thousands of dollars worth of gas in Virginia, then advertise the discounted fuel on social media
– How high will gasoline prices rise this year in the US?