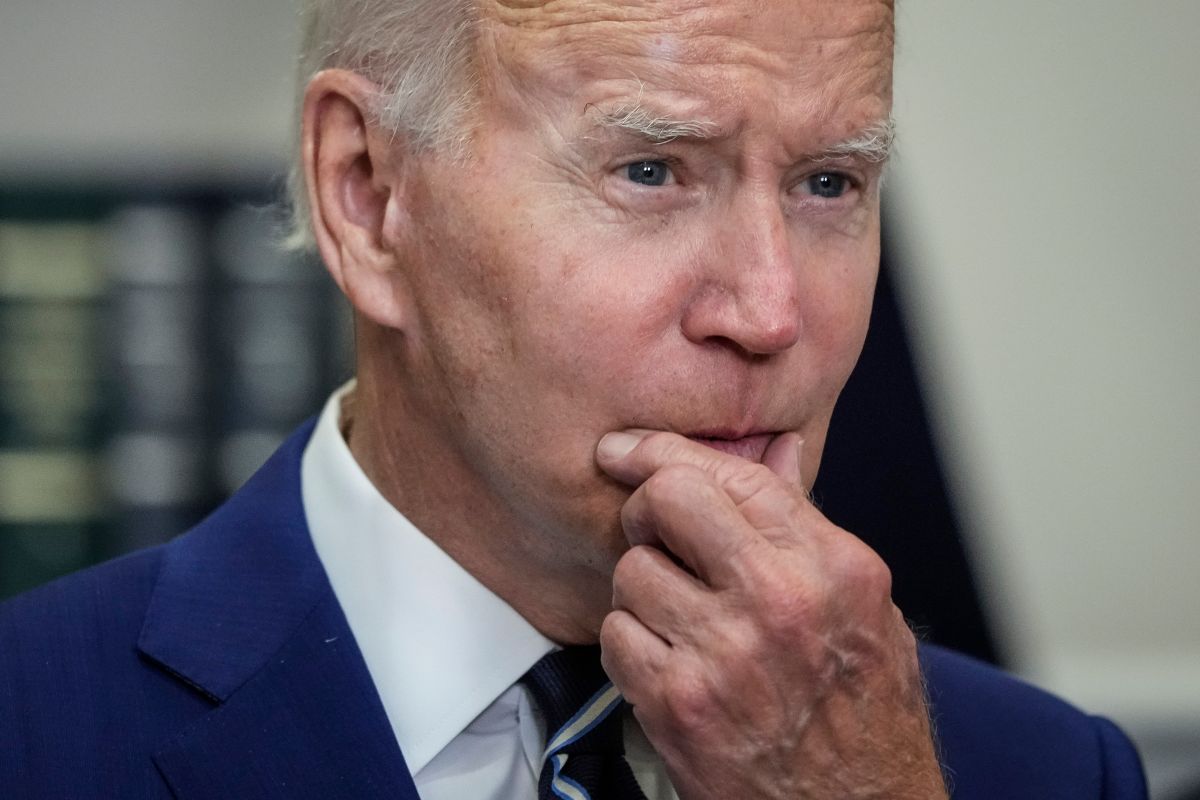 It will also ask states to suspend their own taxes or provide similar relief. New York is one of several states that have already done so.

The desperate move comes as the national average is still hovering around $5 a gallon for gasoline. Prior to this year, the previous high recorded by AAA was $4,114 per gallon in July 2008.

The price hike comes amid a recession threat amid skyrocketing inflation and other alarming signs of a failing economy, crushing Biden’s approval ratings and casting a dark cloud over Democrats’ chances of retaining power in Congress in the November elections.

Biden himself admitted in an interview last week that “until gas prices started going up… things were much more, they were much more optimistic.”

If the holiday savings from the federal gas tax were fully passed on to consumers, people would save approximately 3.6% at the pump when prices average around $5 per gallon across the country.

“A suspension of the federal gas tax alone will not solve the problem we face, but it will give families a little breathing space as we continue to work to lower prices for the long term,” an administration official said.

Lawmakers from both parties have already voiced resistance to the measure, which would cost the Highway Trust Fund an estimated $10 billion in foregone revenue, according to officials.

House Democratic Leader Nancy Pelosi warned it would have a limited effect on prices, with most of the savings ending up being pocketed by oil companies and retailers.

Senate Republican Leader Mitch McConnell scoffed at the idea of ​​a gas tax exemption in a speech in February, even before current record prices.

“They spent a whole year waging a holy war against affordable American energy, and now they want to use a lot of taxpayer money to hide the consequences,” he said.

Even former President Barack Obama, during his 2008 presidential campaign, called the idea a “gimmick” that allowed politicians to “say they did something.”

The president has also called on energy companies to accept lower profit margins, accusing them of making “more money than God.”

The president “believes that states, oil companies and retailers have a responsibility in this unique moment: to do their part to improve Putin’s price gouging,” an official told Fox News.