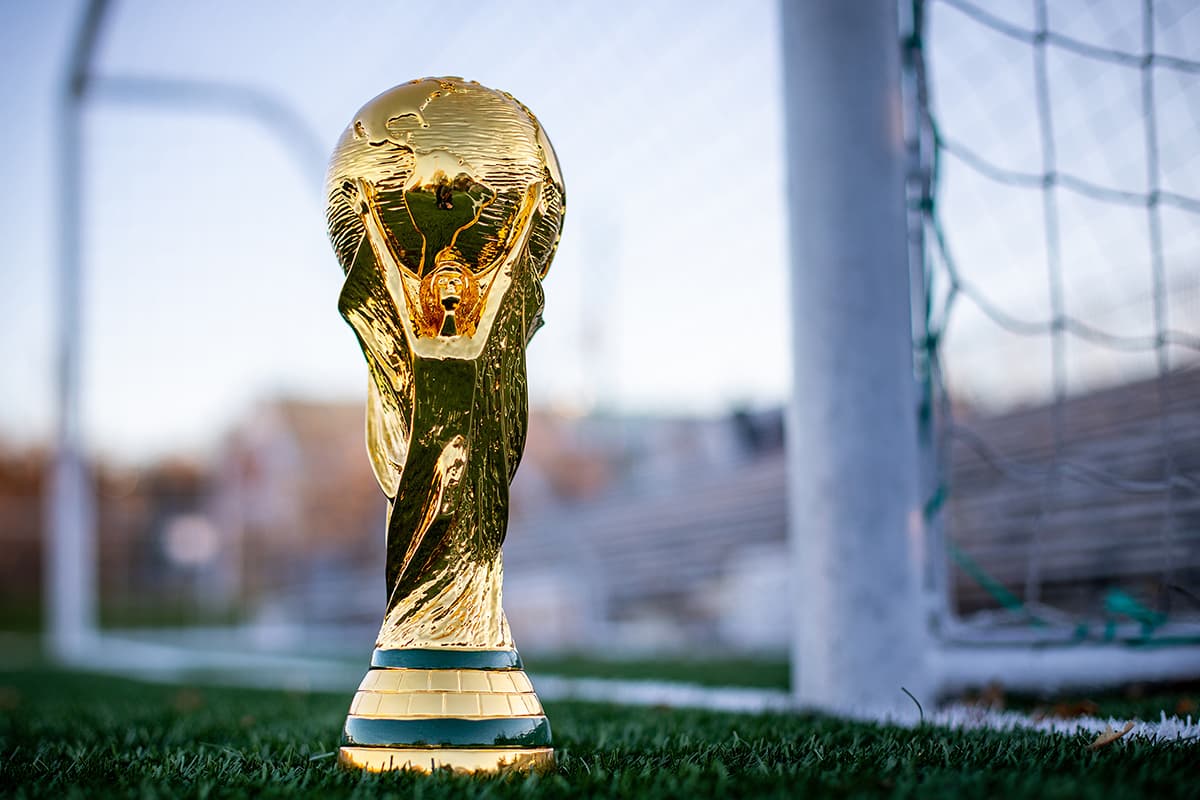 Soccer can be an unpredictable sport, and although the best teams usually win, these shock results can happen from time to time. That’s part of what makes the sport so popular and why so many people enjoy soccer betting at Betway. Here are some of the biggest-ever shocks in the World Cup.

At the World Cup in Qatar, Argentina were considered one of the heavy favourites before the tournament began. They have one of the greatest players ever, Lionel Messi, in what will most likely be his final World Cup. Not only that, but Argentina have a great squad filled with attacking talent and recently won the Copa America.

Meanwhile, Saudi Arabia are ranked 51st in the world, and while they’re a decent team in the AFC, they’re considered much weaker than most other teams at the tournament. Despite going a goal down early on, the Saudis managed to win the game 2-1, shocking the world and sending their fans into raptures. It was such a huge result for Saudi Arabia that the country’s ruler King Salman has ruled that the following day be a national holiday.

North Korea isn’t exactly a footballing powerhouse, but the nation has been to two World Cups in its history, in 2010 and 1966. The 2010 appearance included a heavy 7-0 defeat, but in 1966 they shocked fans around the world with a big result against Italy. At the time, Italy were one of the stronger European sides, and beating them allowed them to progress to the quarter-finals, becoming the first Asian team to ever do so.

Despite their strength, Italy had been in poor form in tournaments leading up to 1966, failing to qualify in 1958 and being knocked out early in 1962. They won one other game in their group before losing to both the Soviet Union and North Korea and being sent home early.

At the 2002 World Cup hosted by Korea and Japan, France were one of the favourites to win. They had a stacked side featuring the likes of Thierry Henry and Zinedine Zidane. Meanwhile, Senegal were considered one of the weaker teams in the tournament, although they had a rising star in El Hadji Diouf, who would later join Liverpool in the Premier League.

Zidane went off injured early on for France, which prevented them from getting into the game and meant that Senegal seized their opportunity. With Diouf harassing the French defenders, Papa Bouba Diop stole in and grabbed a goal. France would go on to be knocked out in the group stage while Senegal lasted until the quarter-finals.

Argentina make the list twice, being beaten by Cameroon at the 1990 World Cup in Italy. Both this and the most recent loss were big shocks, and this was considered the biggest ever shock until they lost against Saudi Arabia. At the time, Cameroon had a star in Roger Milla, who is well known for his iconic celebration at this tournament.

Meanwhile, Argentina had the talents of Diego Maradona, who was considered the best player in the world at the time. Scoring a single goal in the second half, Cameroon held on to win even though they went down to nine men due to two red cards. They then topped the group and reached the quarter-finals, where they lost to England.