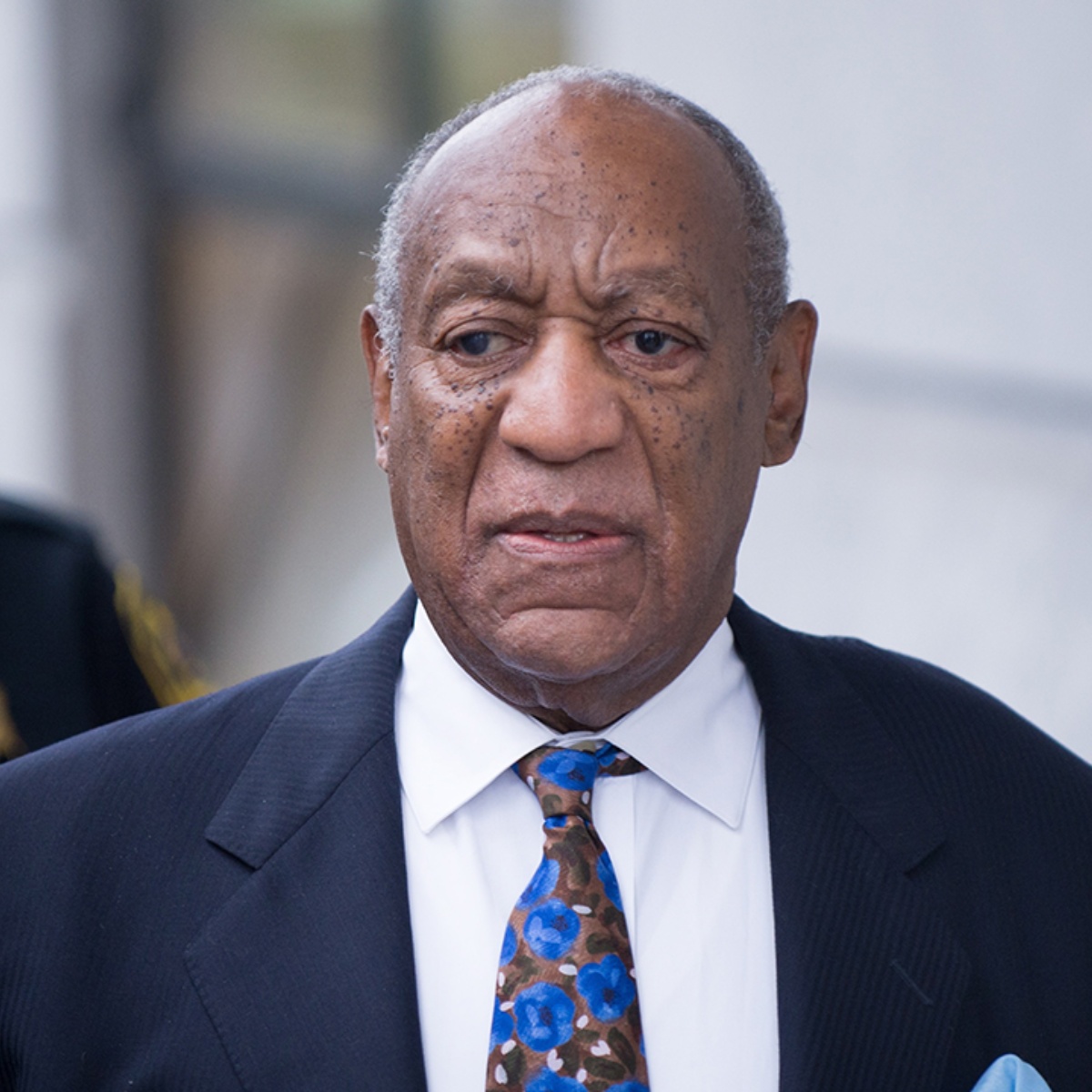 One of the last pending lawsuits for Bill Cosby had its final verdict today, in which the actor was declared guilty to have sexually abused of a minor of 16 years, in the mansion of Playboy, in 1975.

In AmericanPost.News We inform you that the Los Angeles jury, in a civil trial, decided that the actor will have to pay the victim identified as Judy Huth, now 64 years old, the amount of 500 thousand dollars.

The jury found that the actor intentionally caused a prejudicial sexual contact against the victim, which he believed was reasonable because she was 18 years old, his conduct was driven by an abnormal sexual interest in a minor.

What happened to Bill Cosby?

Recall that almost a year ago, actor Bill Cosby was released, after his sentence in the Pennsylvania prison for sexual abuse was revoked.

Judy Huth’s lawsuit against the 84-year-old actor is one of the last pending, this after his insurer reached multiple legal settlements with other victims.

For his part, the actor continues to deny the accusations through his lawyer and publicist, since he did not attend the trial and did not testify in person, but short videos of a statement he gave in 2015 were presented to the jury.

It may interest you: Bill Cosby again faces trial for accusations of sexual abuse

The woman identified as Judy Huth filed the lawsuit against actor and comedian Bill Cosby in 2014, when her son would have been 15, the age she remembers being when she started going to the Playboy mansion.

He also argued that in the face of the wave of complaints against Bill Cosby by women, he relived the trauma he faced as a teenager.

The majority of the jury made up of nine women and three men concluded that Bill Cosby it is guilty and delivered the victory to the victim after eight years that it took to resolve the lawsuit.