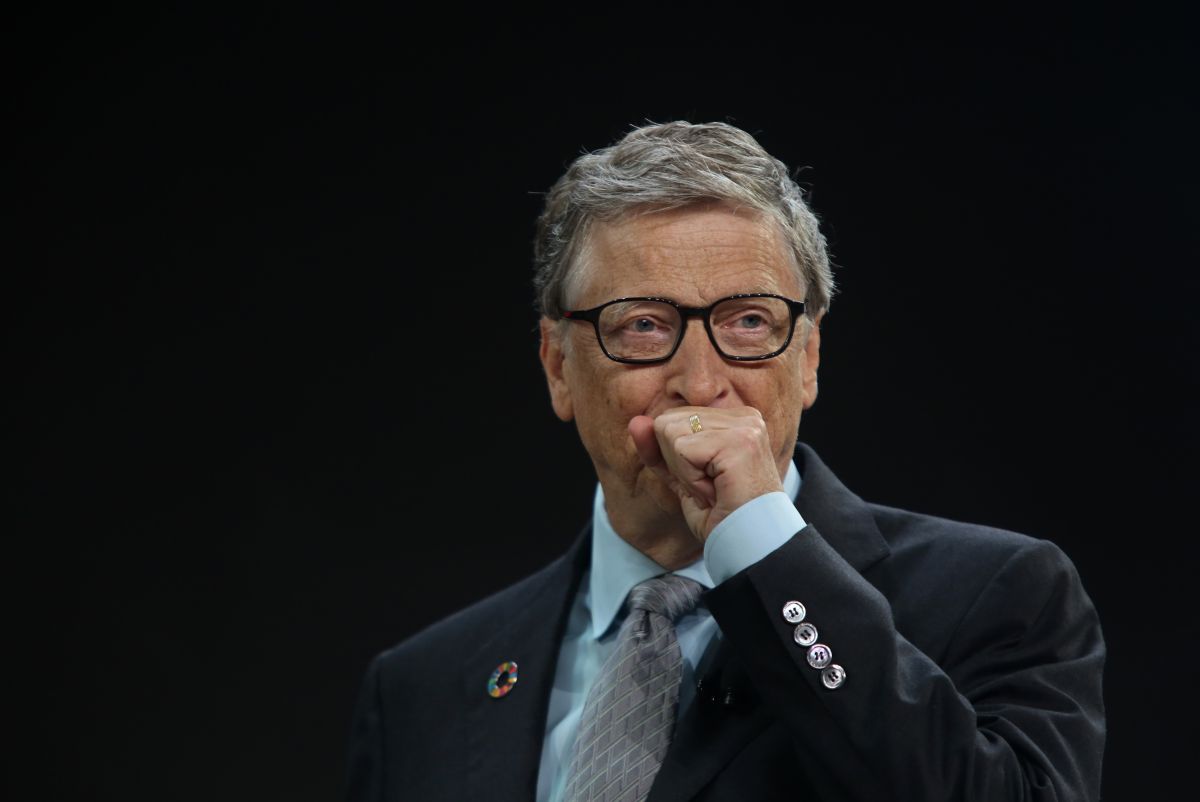 Tech mogul Bill Gates was defrauded of $ 100 million by Pakistani private equity firm The Abraaj Group, according to the book, “The Point Man: The True Story of How the Global Elite Was Fooled by a Capitalist Fairy Tale “(Harper Business), written Simon Clark and Will Louch.

Arif Naqvi, director of the company, in 2017 traveled to New York with the aim of raising billions of dollars for a new fund, which sought to make money for investors, while doing good to the world, according to the chain. FOX in a report.

In the investigation it is exposed that Naqvi met some of the richest and most powerful people in the world, such as Bill Gates, Bill Clinton and then Goldman Sachs CEO Lloyd Blankfein. According to Simon Clark and Will Louch, as the executive sought to impress the world’s top moguls, one of his employees was about to screw it up.

The authors detailed that Naqvi had allegedly taken $ 780 million from their funds, of which $ 385 million remains unaccounted for. He now faces a potential 291 years in jail.

This was because “while Arif was in New York, the employee broke ranks and sent an anonymous email to investors… [advertencia] on years of irregularities in Abraaj ”. It was a bomb that led to “largest collapse of a private equity company in history“.

Naqvi was a regular attendee at economic forums held in Davos, Switzerland and similar conferences, where he befriended tycoons like Gates, who was a guest of honor at a dinner at Naqvi’s house in 2012.

“Bill and Arif had a lot to discuss,” the authors write. “They agreed that their charitable foundations would work together on a family planning program in Pakistan. Arif seemed to be precisely who Bill was looking for. He was rich and cared for the poor.

Naqvi received a $ 100 million investment from the Gates Foundation to purportedly invest in hospitals and clinics in emerging markets. This investment, in the new Abraaj Growth Markets Health Fund, helped Naqvi attract an additional $ 900 million from other investors.

Simon Clark and Will Louch They stated that after the union Gates did not hesitate to say, “this is a significant conversion partnership.” The mogul added that “it is also an example of the kind of smart partnerships that are very promising for the future.”

But according to the authors, Naqvi had already begun to misuse the money with a “secret treasury department” that even most of its employees were not aware of. “Abraaj was really made up of a tangled network of more than 300 companies based primarily in tax havens around the world.”

According to the investigation, in 2015 a Gates Foundation fund manager, Andrew Farnum, became suspicious of mismanagement. Even though The Abraaj Group showed no movement in previous investments, the organization was still requesting hundreds of millions of dollars in additional investments from Gates.

In September 2017, Farnum wrote an email requesting the location of current Gates funds and how they were invested, as well as a schedule of upcoming investments.

A week later, Abraaj’s anonymous employee sent the incriminating email to the fund’s investors, revealing the organization’s shady dealings. “Do your due diligence correctly and ask the right questions. You will be amazed at what you will find out, ”the email read.

You may also be interested in: Krispy Kreme will raise its prices in September