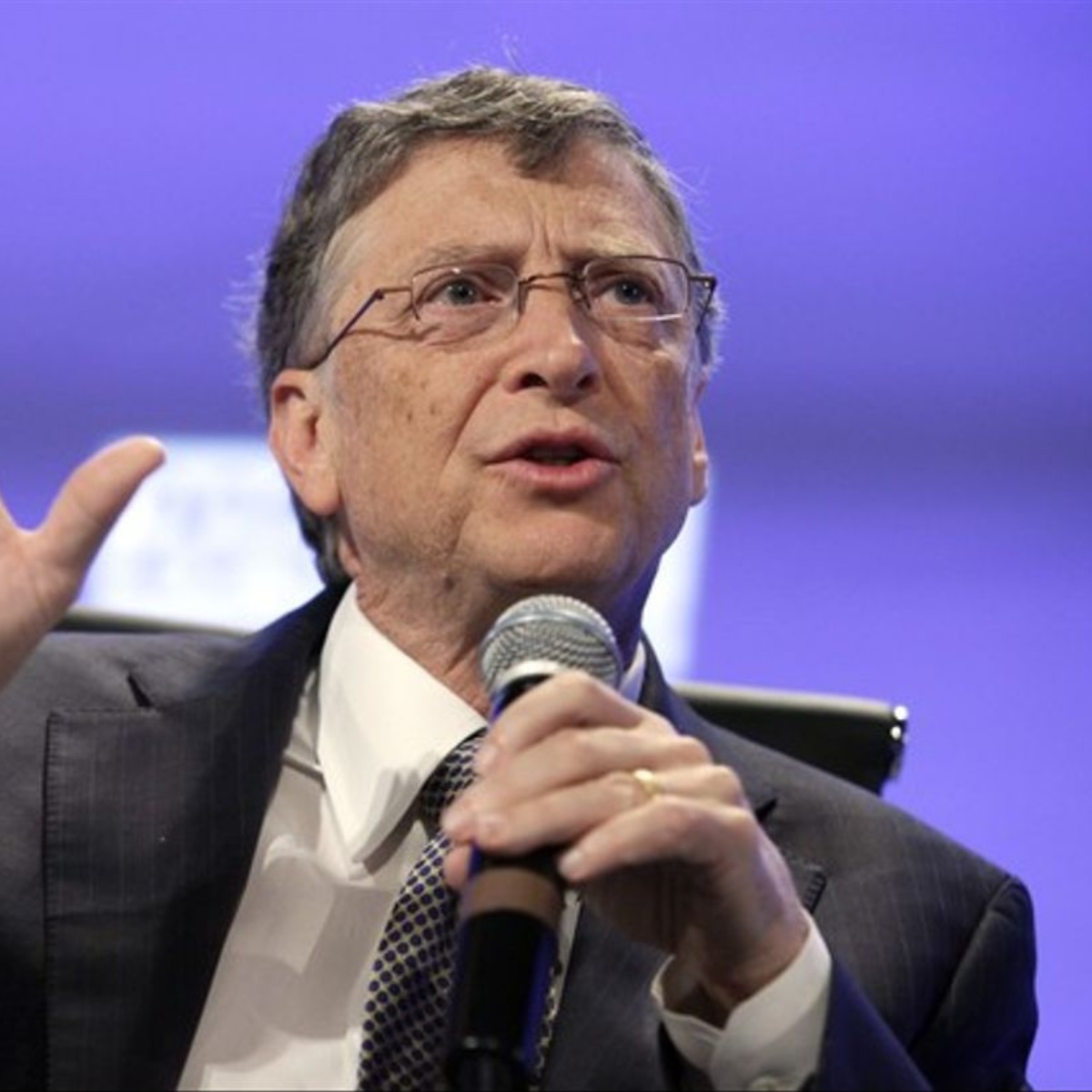 At the end of 2021, the founder of Microsoft, Bill Gatesalarmed by warning about possible infectious disease outbreaks throughout the world, a situation that has been associated with the mysterious outbreaks of monkey pox in more than 12 countries.

In an interview with Jeremy Hunt, last November, the businessman spoke about possible terrorist attacks involving infectious diseases such as smallpoxeven gave a possible solution to prevent future pandemics.

As we announced in AmericanPost.Newsin February of this year, Gates said that a new pandemic would come that would affect the world, which he pointed out would be caused by a pathogen different from the coronavirus.

What did Bill Gates say about monkeypox?

During that interview, the founder of microsoft stated that people should be in constant contact with various bacteria, this he said in order to develop better defenses to combat some bioterrorist attack.

“What if a bioterrorist will take the smallpox to ten airports? Do you know how the world would respond to that? Epidemics caused by bioterrorism could be much worse than what we are experiencing today,” the tycoon declared at the time.

Although the businessman did not mention monkeypox, the truth is that in less than ten days, at least 12 countries confirmed outbreaks of this disease, so Bill’s statement was revived on social networks where it has caused all kinds of reactions.

Some users responded with memes and conspiracy theories about the 66-year-old tycoon’s statements, while others pointed to him as possibly responsible for allegedly spreading all kinds of pathogens.

According to the World Health Organization (WHO), so far there is no safe treatment and tested for monkeypox virus infection. However, some countries are treating those infected de monkeypox with antiviral drugs. In AmericanPost.News we recommend: Bill Gates makes another chilling prediction about COVID-19.