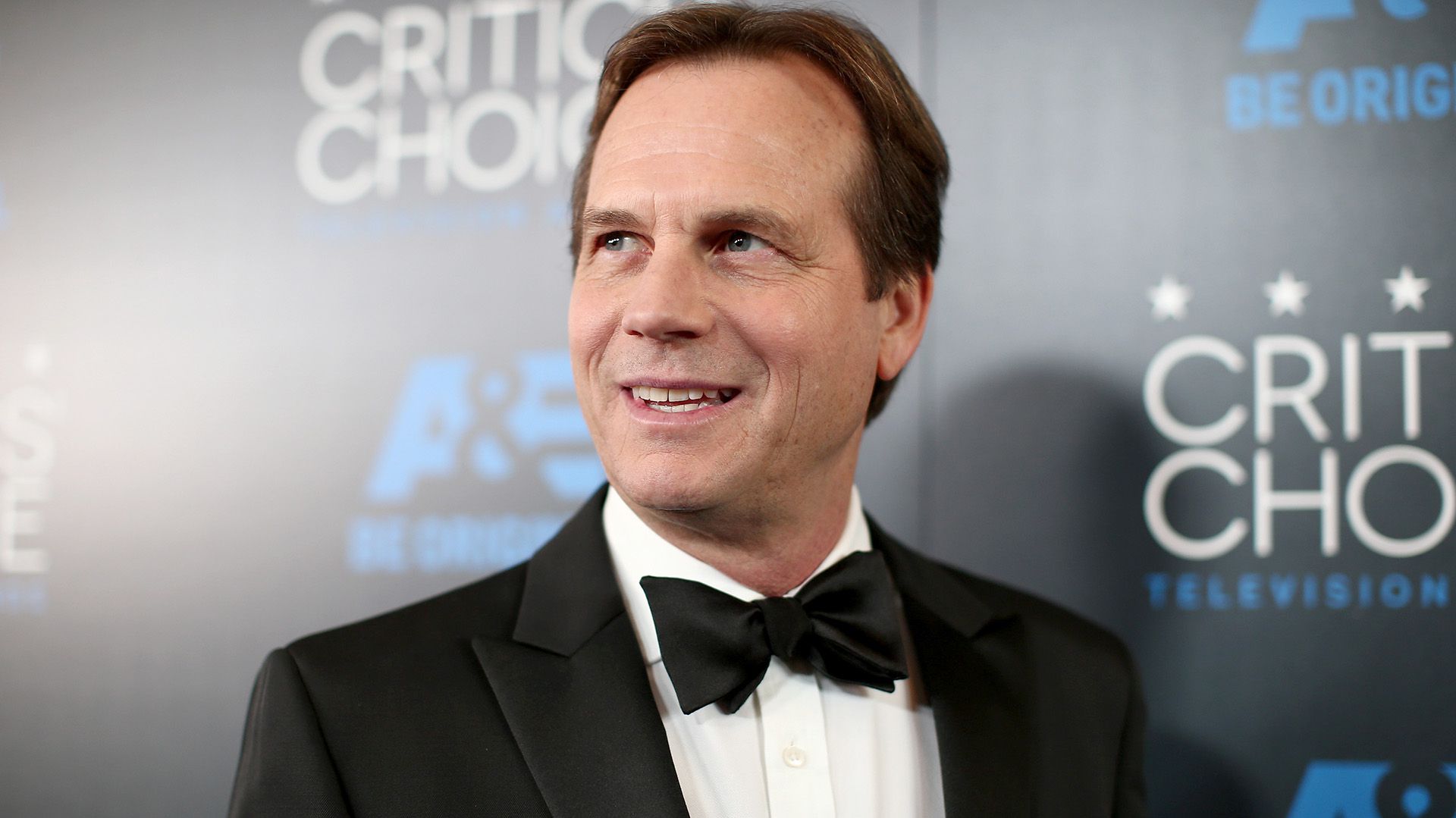 The widow and children of bill paxton They have reached a partial agreement with a group of anesthesiologists and doctors for the lawsuit they filed in 2017 for Medical negligence and culpable homicide as a result of the actor’s death after heart surgery.

Paxton, who participated in films such as “Titanic” and “Tornado”, died at the age of 61 two weeks after undergoing surgery for a heart condition at Cedars-Sinai hospital in Los Angeles in February 2017.

The family of the well-known actor then began a legal fight against a group of doctors and anesthesiologists whom he accused of negligence, a long road that has now ended with a partial agreement between the parties.

According to court documents filed with the Los Angeles Superior Court, obtained by the magazine Peopleattorneys for the co-defendants, General Anesthesia Specialists Partnership, have proposed a settlement of one a million dollars between the Paxton family and the company.

Although General Anesthesia denies responsibility for what happened, its intention is, according to the documents, to reach an agreement that compensates the plaintiffs and avoids a “long and expensive” legal process.

The lawsuit lists other professionals who, according to the family, provided negligent diagnosis and treatment to the actor, which led to complications that caused his death. It is detailed that the medical center “misrepresented or concealed information related to the risks of the surgery and the care that would be provided and/or did not adequately explain the proposed treatment or procedure”.

The other defendants named in the lawsuit are Cedars-Sinai Medical Center and Dr. Ali Khoynezhad, a surgeon hired by the hospital.

In addition, they state that the hospital did not inform that the doctor was going to use a “unconventional, high-risk surgical approach with which I had no experience”

To this we must add that Dr. Khoynezhad “I wasn’t in the hospitall” when Paxton “began to suffer from complications” and was unable to arrange “continuous care and coverage” for the actor while he was away. This, the lawsuit alleges, caused “a delay in treatment that resulted in irreversible damage.”

They also allege that the doctor was not in the hospital when Paxton began to suffer complications, which caused a delay in his treatment.

As a result of the alleged negligence of the hospital and the surgeon, Paxton had to undergo a series of procedures that led to his death. “Bill Paxton and his family trusted the doctors and staff at this medical center, but Cedars-Sinai betrayed their trust.”, declared the lawyer of the family who maintains that “The surgeon’s actions resulted in this tragic and preventable death.”

The next court hearing is scheduled for next September 19th.

Paxton was one of the best-known secondary actors in cinema, who participated in dozens of films, including many directed by james cameronwith whom he shared scenes in “Aliens, the return”, “Titanic”, “True Lies” and “Terminator”. His death was known precisely on February 27, 2017, only about ten days after being operated on. Throughout his extensive film and TV career he was nominated for three Golden Globes for the series “Big Love”.

Following in the footsteps of Britney Spears, Amanda Bynes asked to end her guardianship

Tom Cruise’s first representative revealed unknown details of the actor when he had no money or home: “I don’t think he loves people”