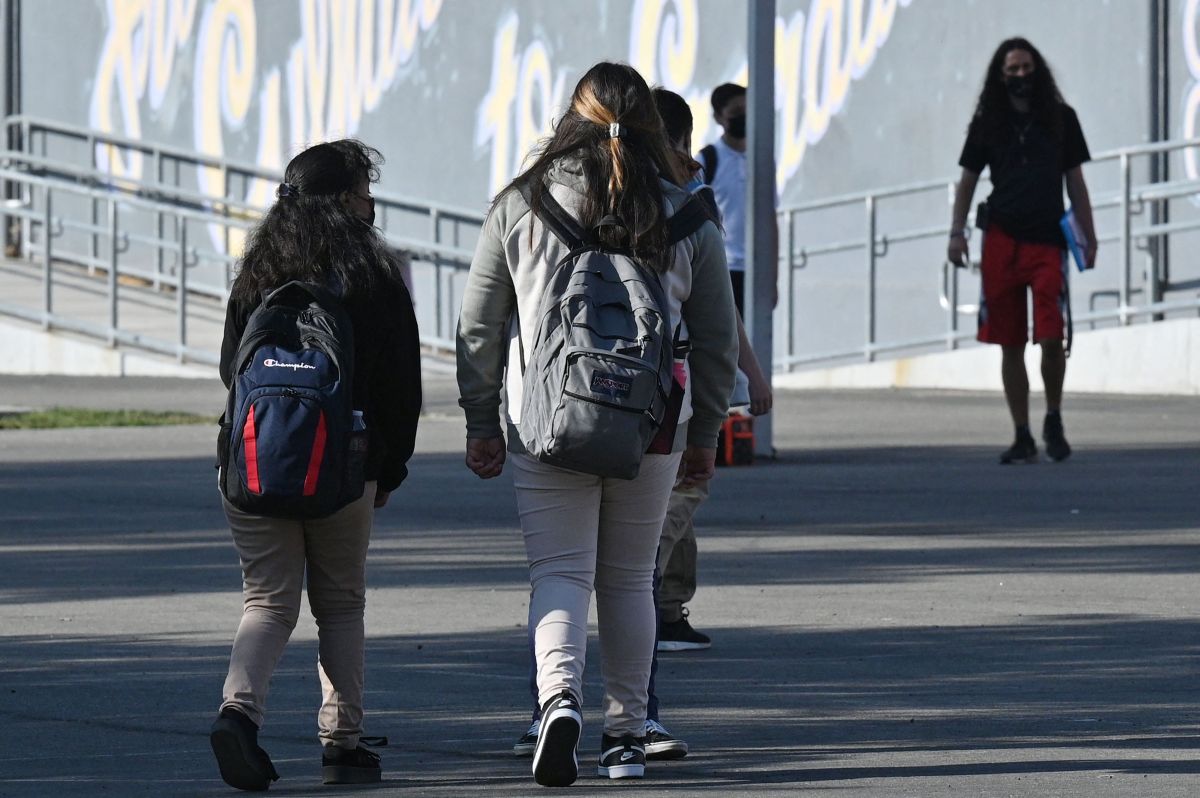 California school authorities could be required to request weapons information when enrolling students and even search their belongings when there is a threat of a mass shooting.

In early February, the Democratic senator from La Cañada-Flintridge, Anthony J. Portantino, presented in Sacramento, the bill SB 906, which seeks to prioritize the safety of students by increasing the information available on access to weapons and secure home storage, while ensuring prompt and robust investigations into impending school threats.

“With these proactive, common-sense measures, we can prepare educators and parents to identify red flags and ultimately prevent tragedies,” said Senator Portantino.

“In many cases of school shootings, there were red flags. Recent events in Michigan show that there is sometimes hesitation to act, which could lead to tragic results.”

Since 1970, there have been 1,316 school shootings in the United States, of which 164 have been in California. And often these shootings have fatal consequences. On November 30, a shooting at Oxford High School in Michigan killed 4 people and injured 7.

The shooting suspect, Ethan Crumbley, a 15-year-old student, used a gun from his backpack to open fire on the students. The gun had been a Christmas present from his parents.

Earlier this month, all in-person classes were put on hold at the University of California, Los Angeles to be taught online. This after a former professor made specific threats to members of the Philosophy Department in an 800-page text and video in which he referenced a mass shooting.

In a letter to students, UCLA announced that Colorado police arrested the individual who made the threats, after resisting police authorities for nearly three hours. He treated Matthew Harris a former professor and fellow PhD.

On February 2, a middle school student was arrested after allegedly posting threats of shootings at Marshall Middle School and Ganesha High School in Pomona on social media. It was the parents and students themselves who alerted the authorities of the Pomona Unified School District.

When the Marshall Middle School student was arrested, he admitted it was just a prank.

Police found the child arrested on suspicion of making criminal threats, had no access to any firearm.

The Pomona Police Department in a statement asked parents and guardians to speak with their children about responsible use of social media.

And they added that threats against schools, students and teachers are always thoroughly investigated and submitted to the Los Angeles County District Attorney’s Office for prosecution.

Sen. Portantino said he hopes to take politics and indecisiveness out of the equation to give school districts the authority they need to investigate and act against perceived threats.

“By knowing and understanding the signs of potential gun violence you can help prevent it; And by making the information available to schools, it will help them assess threats and educate parents about the importance of safer gun storage, leading to safer homes.

“Because in approximately 68% of school shootings, the firearm was taken from the home of the student, or one of their friends or relatives, California needs to take prudent public safety measures to address this problem,” he said. Portantino.

He said they know that in 93% of those incidents, the attack was planned in advance, and in many cases, threatening or worrying communications before the attack raise concerns among parents, friends, and educators.

“We must move from threat assessment to protection actions without hesitation,” Portantino concluded.

In 2019, Governor Newsom also signed SB 172 by Senator Portantino which established a number of provisions relating to the storage of firearms to the expand the crimes of criminal storage, add those that can trigger a ban on firearms 10 years and it created an exemption to the requirements of loan firearms in order to prevent suicide.

The same year, SB 376 was enacted, reducing the number of firearms an unlicensed person can sell annually and how often they can sell. In 2021, Senate Bill 715 became law, which enacts important guarantees for the purchase of weapons. SB 906 continues the Senator’s legacy as one of California’s most ardent supporters of gun reform.