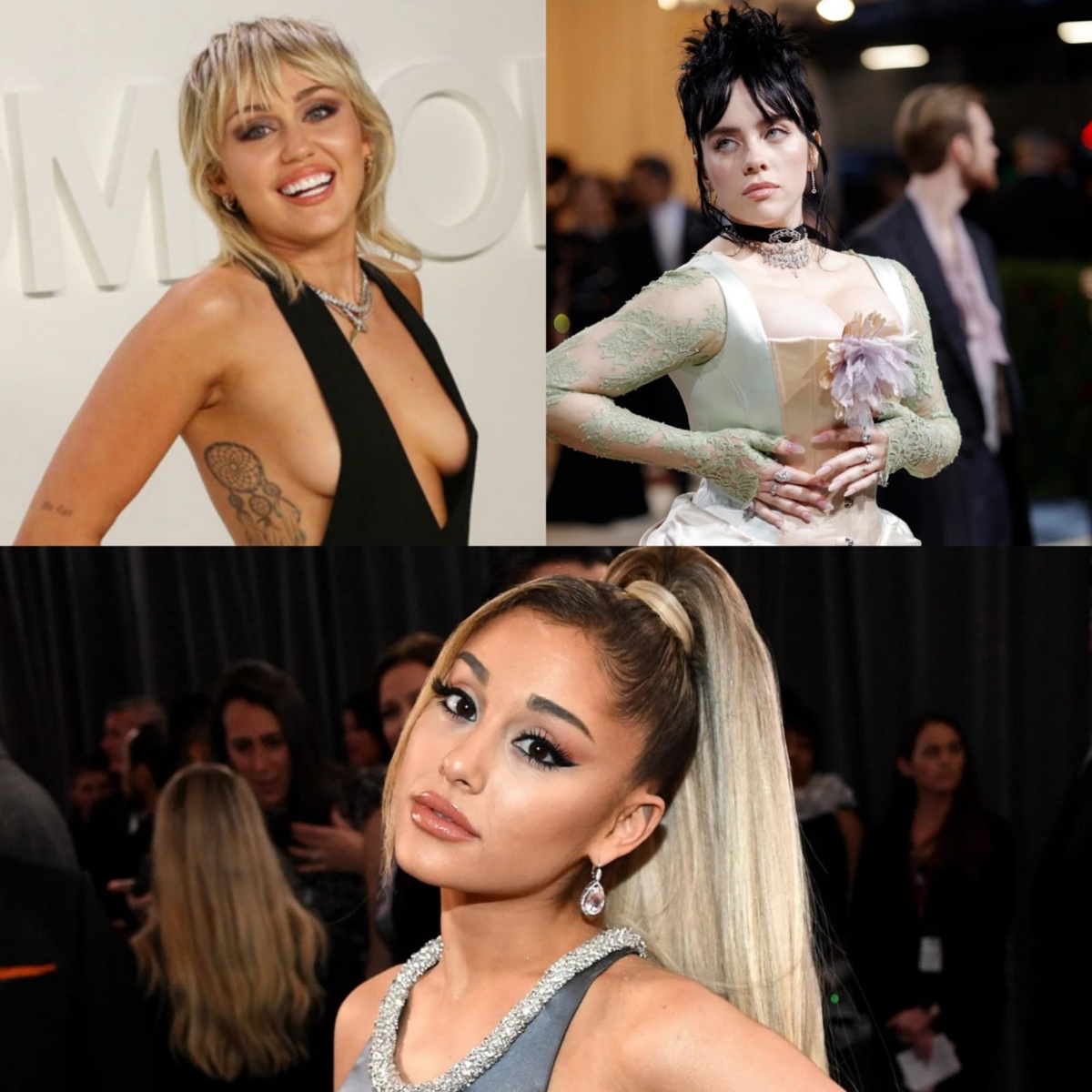 Through an announcement made in The New York Times, 160 artistsamong which are Billie Eilish, Ariana Grande and Miley Cyrushave spoken out to defend the right to abortionbefore the plans of the Supreme Court to eliminate it in USA.

These artists condemn the foreseeable repeal of the 1973 ruling, which eliminates the protection of abortion at the federal level in the United States and leaves its regulation to the decision of each state.

In AmericanPost.News We have informed you that thousands of people marched in the United States to safeguard the right to abortion and likewise celebrities join the protests.

According to what has been announced, the majority of the Supreme Court judges are in favor of ending the right to abortion, although there is still no final decision, so activist groups and celebrities have come together to request that it continue.

In the message published by famous artists and influencers they point out that you cannot control the decisions about the body of others.

The power to plan our own futures and control our own bodies depends on our ability to access sexual and reproductive health services, including abortion.

Similarly, they emphasize that the decision of the Supreme Court steals the power of “a new generation” so they promise not to give up.

Which celebrities support the right to abortion?

Among the list of artists who join and defend the right to abortion are figures such as Kendall Jenner, Olivia Rodrigo, Shawn Mendes, Demi Lovato, Camila Cabello, Ariana DeBose, Meghan Trainor and Phoebe Bridgers.

The announcement was part of a campaign promoted by the nonprofit organization Planned Parenthood, which operates reproductive health clinics in the United States.

Also on this day, a day of action was called, in which various demonstrations and acts of support for the right to abortion In America, in which they joined Famous.