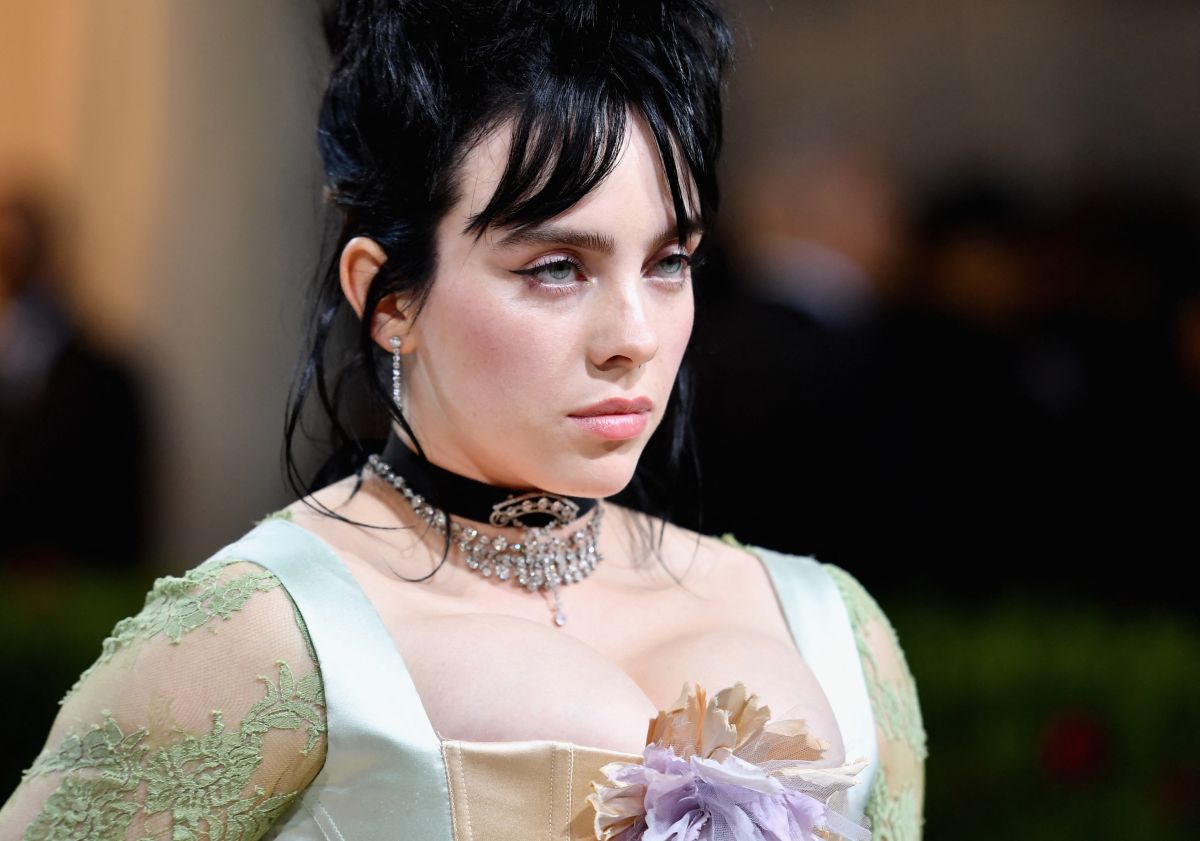 160 young artists, including Ariana Grande, Billie Eilish, Selena Gomez and Demi Lovato, came together this Friday to show that they support the right to abortion in the United States and that they would not agree with the Supreme Court’s plans to eliminate it.

Through an advertisement on a page published in the newspaper “The New York Times”, over a hundred celebrities condemn the possible repeal of the 1973 ruling in Roe v. Wade, because it would mean that abortion would not be protected at the federal level and that each state could handle it independently.

According to a leaked draft earlier this month, a majority of Supreme Court judges are in favor of ending this precedent. “The power to plan our own futures and control our own bodies depends on our ability to access sexual and reproductive health services, including abortion”was the declaration of the more than one hundred stars who are against this decision.

They assure that this decision of the Supreme would take away the opportunity for a new generation to have this power, so all of them will not give up to prevent this from happening. Other celebrities who also signed this statement were Miley Cyrus, Olivia Rodrigo, Camila Cabello, Shawn Mendes, Ariana DeBose and Kendall Jenner.

This ad has been part of a campaign by the non-profit organization Planned Parenthoodwhich operates the largest network of reproductive health clinics in the United States and has planned a series of demonstrations for this Saturday, May 14, throughout the country.

You may also be interested in:
–Judge Thomas Clarence says that after the leak of the draft opinion that would annul Roe v. Wade the Supreme Court changed “forever”
–Louisiana seeks to criminalize abortion and charge women with murder
–New York opens the doors to receive companies that leave anti-abortion states