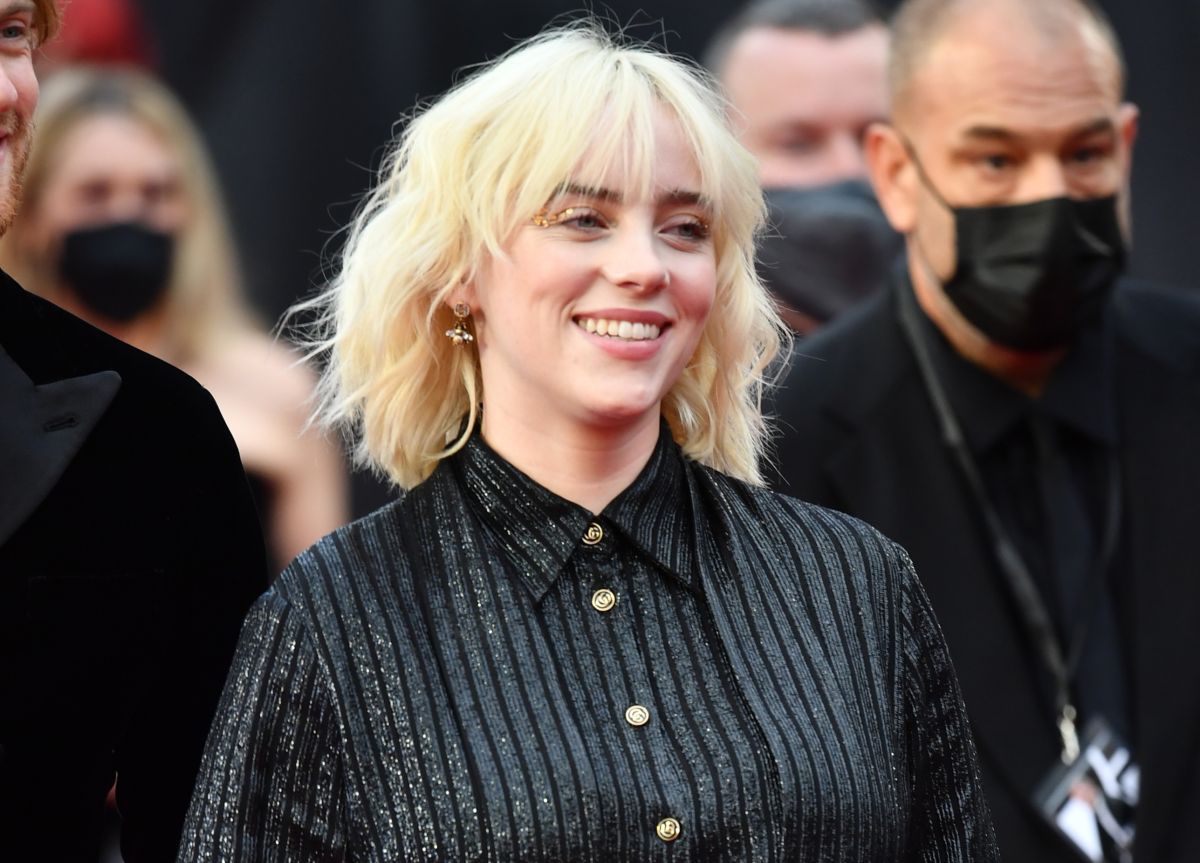 Singer Billie eilish just joined the group of celebrities who boast their own fragrance. The 19-year-old singer, one of the most fashionable pop stars of today, has just presented a perfume called simply “Eilish”, which tries to recreate not the most archetypal sensuality of this type of product, but more “intimate” and profound sensations that awaken the mind of both the wearer and those around him.

The American artist acknowledged that for years she had wanted to develop her own scent, which of course has been inspired by the concept of “beauty”, but in a much broader one and far from the traditional objectification of women. “Eilish” wants to be a “mentally sexy” perfume that focuses not so much on merely physical attraction, but on its full dimension. “It’s not supposed to be physically sexy, but mentally sexy,” he explained.

Billie shared on her account Instagram an image of the eye-catching cologne bottle, depicting a small faceless bust. According to the singer, the design responds to her wish that each of its users can feel identified with the figure or, failing that, that it reminds them of the person of their choice. Also, the diva confessed that she almost cried when the manufacturer of the product, Parlux, sent him the first sample of the fragrance: “It was perfect, just what I had in mind,” he said.