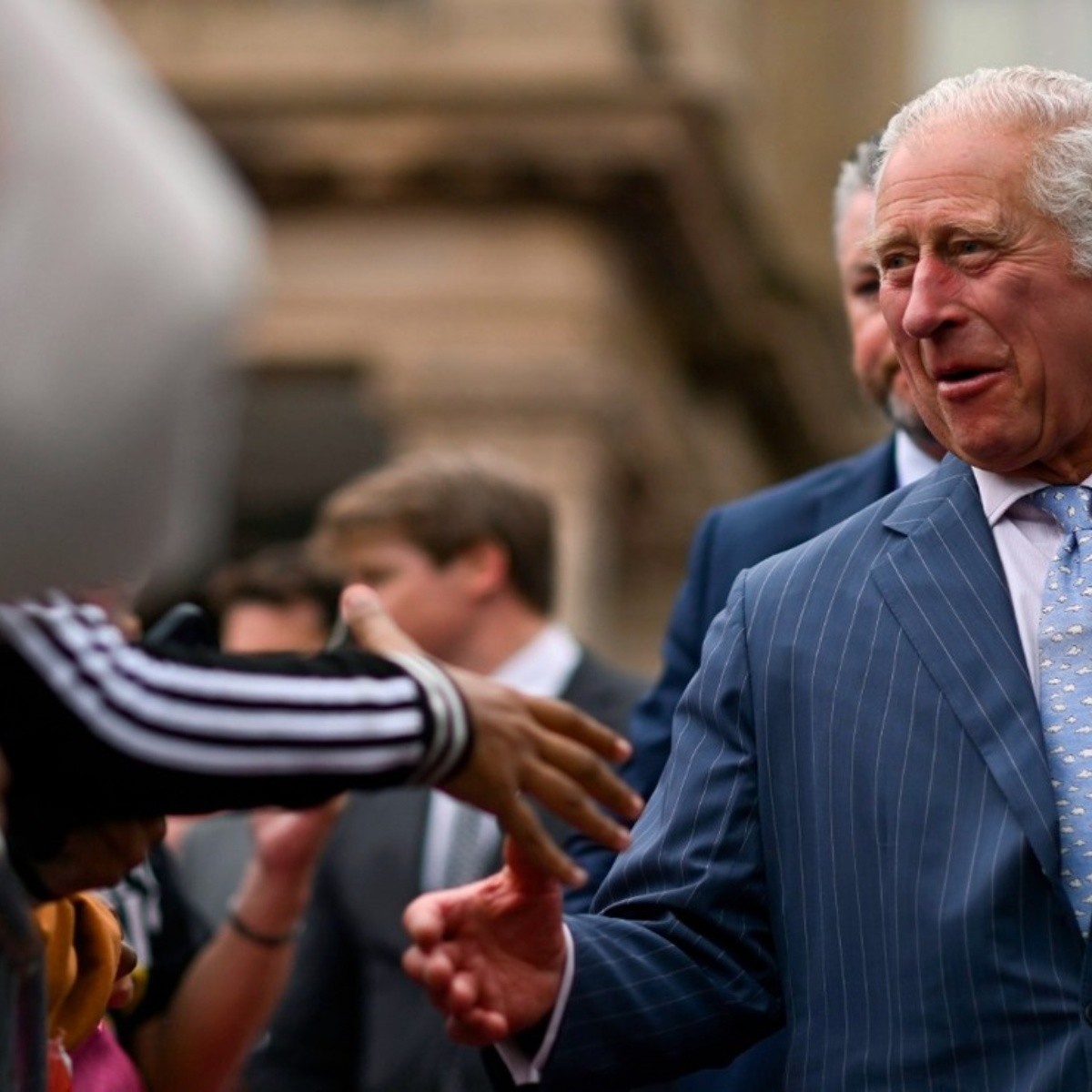 Prince Charles, heir to the British throne, accepted a donation of one million pounds sterling ($1.19 million) to his charitable foundation by the 9/11 mastermind family, Osama bin Laden, as reported by The Sunday Times.

Although there is no indication that members of the Saudi family have done anything wrong, revelation heightens scrutiny on 73-year-old prince’s charitieswhich have been rocked by accusations of crimes.

Several of his advisers urged Carlos not to accept the donation from the patriarch of the Bakr bin Laden family and his brother Shafiq, the half-brother of terrorist leader Osama, according to sources cited by the newspaper.

Charles accepted the donation to the Prince of Wales Charitable Fund (PWCF) when he met Bakr, 76, at Clarence House in London in 2013, despite objections from advisers to the trust and his office, the newspaper reported.

In February, British police launched an investigation into another of Carlos’s charitable foundations for a money scandal for honors involving a Saudi businessman.

The director of the Prince’s Foundation, Michael Fawcett, resigned last year following an internal investigation into the allegations.as he had initially agreed to suspend his duties following press revelations about his ties to a Saudi citizen.

The Charities Commission, which registers and oversees charities in England and Wales, said in November it had opened a formal investigation into donations received by tycoon Mahfouz Marei Mubarak bin Mahfouz’s charitable trust for the prince’s foundation.

The Prince’s Foundation, created in 1986, is not regulated by the Charities Commissionbut is registered with the Scottish Charity Regulatory Body.

The Scottish body launched its own investigation in September to determine whether the foundation accepted cash from a Russian banker previously convicted of money laundering.