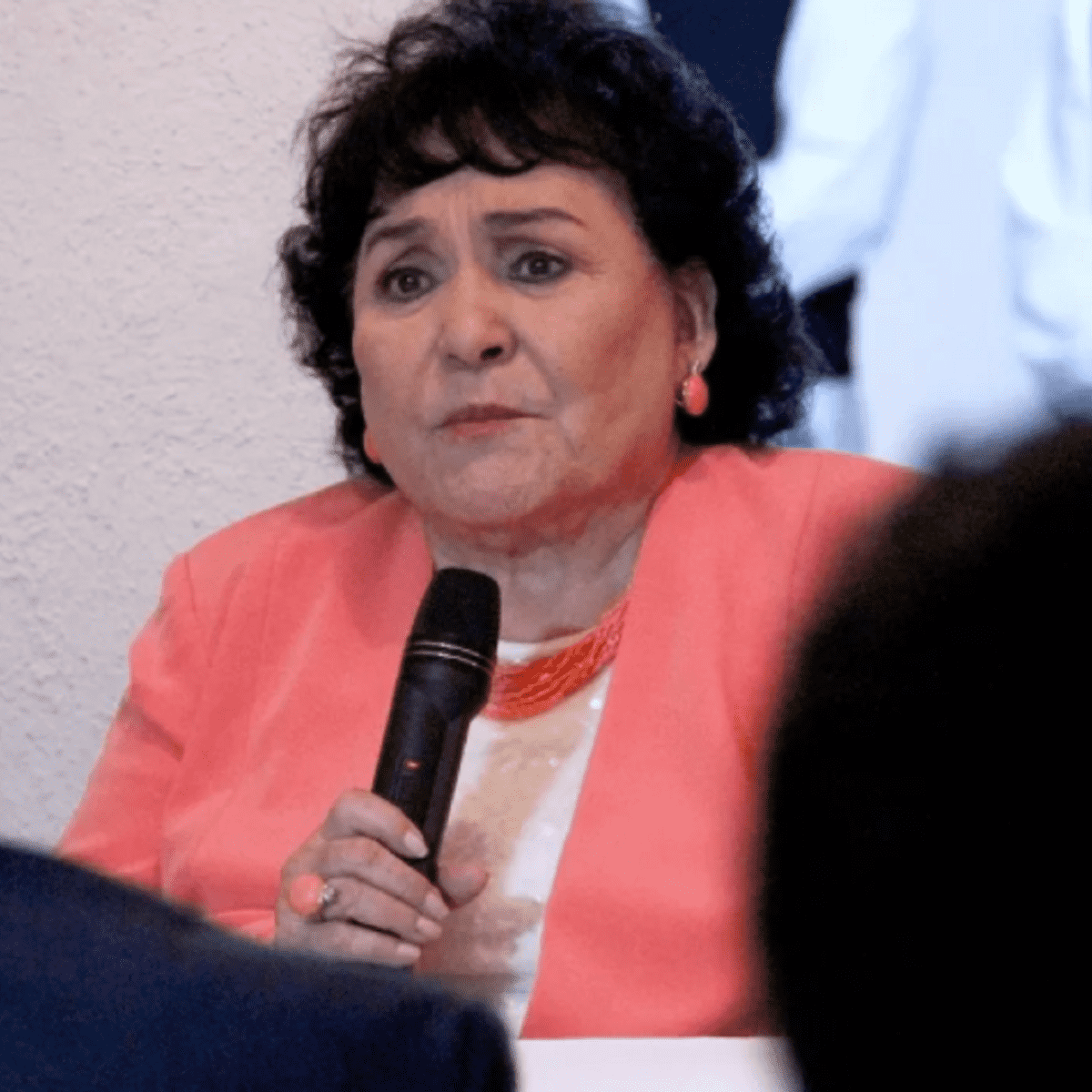 Mexico. Mexican actor and producer Eugenio Derbez could produce a bioseries of Carmen Salinas, He shares it in an interview with the media in CDMX.

Eugenio Derbez does not rule out the possibility of being able to bring to the small screen the life of Coahuila actress Carmen Salinas, who died last December at the age of 82.

Eugenio Derbez had been united for years by a great friendship with Mrs. Salinas, in addition to a love that could be similar to that of a mother and a son, he manifested it on his way through the red carpet of the movie El Valet de Star +.

And when asked if he would be interested in bringing the life of Carmen Salinas to the screen, he answered in the affirmative, very excited: “It’s not a bad idea, it could be, but it would have to be a bioseries based on the truth and very well documented, not steam.”

Derbez also said that he feels happy and proud that the last movie that Carmen Salinas filmed was with him and is called The Valet, which has just been released on a streaming platform.

“This was Carmelita Salinas’ last film and you don’t know what a beautiful piece of work, I think it closed her career and her life with a flourish, not because it’s my film, really, I took care of her like you can’t imagine.”

Carmen Salinas Lozano was Carmelita’s full name, Affectionately called by her friends, she was originally from Orreón, Coahuila, (October 5, 1939), and died of a cerebral hemorrhage, after days of being hospitalized in a clinic in Mexico City.