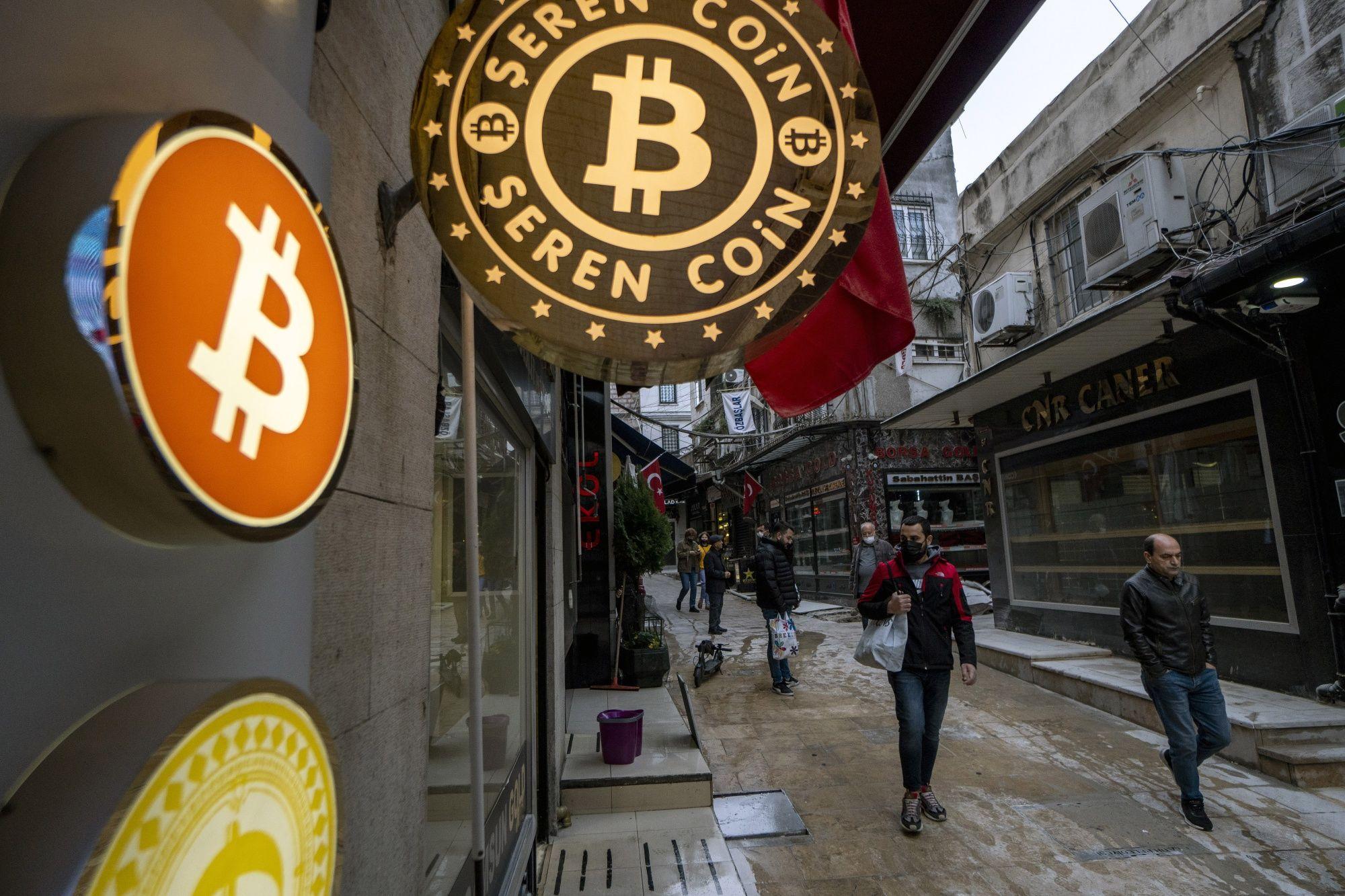 Bitcoin it sank as much as 8.7% on Friday, marking a three-day recession. More than 236,000 traders closed their positions in the last 24 hours, with liquidations totaling $867 million, according to data from Coinglass, a futures trading and information platform. cryptocurrencies.

Other cryptocurrencies were also in the red as investors unloaded risky bets in a volatile week for global markets. Ether dipped below $3,000, losing as much as 11%, while Solana, Cardano, and Binance Coin also tumbled.

Difficult start to the year for Bitcoin

As we have mentioned in AmericanPost.News, Bitcoin has suffered a rocky start to the year with prices down more than 40% since the peak in early November. Digital assets have suffered especially in recent days due to a technology sell-off, growing regulatory threats and concerns about tightening US monetary policy.

Regulators in the UK, Spain and Singapore this week suggested tightening rules on promoting crypto assets to inexperienced investors, while the Russian central bank on Thursday proposed an outright ban on cryptocurrencies.

“At the same time, the increased use and adoption of Bitcoin in high-inflation economies creates a confused market picture leading to a lack of decisive direction and momentum in either direction,” he added.

Deane predicted “choppy and directionless trading” in the near term with further weakness possibly yet to come. A technical pattern based on a momentum indicator known as the weekly relative strength index hinted at the possibility that Bitcoin’s decline is due to a respite.

Friday’s gauge fell in a region that has seen bottoms in Bitcoin sell-offs in the past. “Bitcoin and the broader crypto market remain subject to the vagaries of macro variables,” Fundstrat Digital Asset Research strategists Sean Farrell and Will McEvoy wrote in a note.