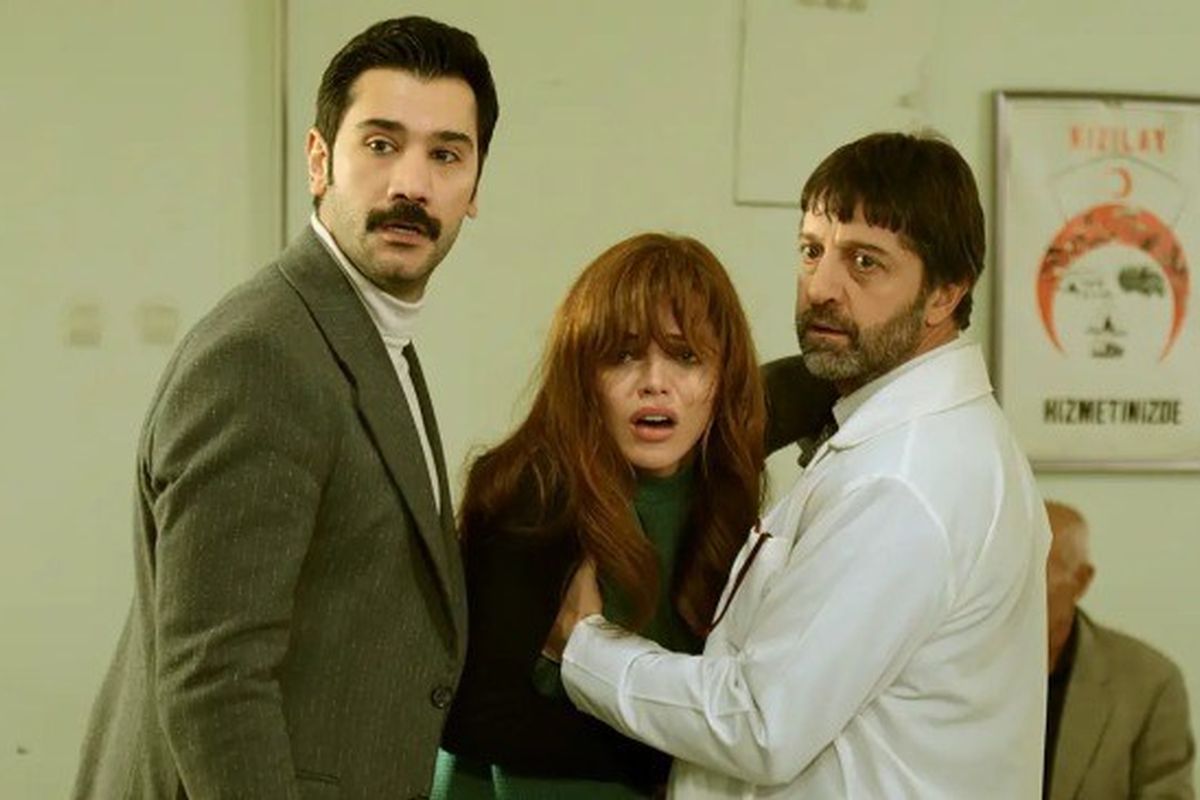 On Thursday, January 6, Spain celebrates Three Kings Day, a date to enjoy with the family or simply take advantage of this holiday to watch your favorite series and soap operas without worry. Y “Bitter land”Is on the Antena 3 viewers’ list.

MORE INFORMATION: Find out the reason why Demir and Züleyha’s daughter was named Leyla in “Bitter Land”

“Bitter land” She began her week with the rivalry between Müjgan and Züleyha greater than ever, since the doctor already knows that Adnan is her husband’s son and although she decided not to reveal anything, the young woman cannot stop thinking about it. Also, they both go into labor and in between is, of course, Yilmaz.

However, emotions should be put on hold, as the television network has made a programming change and this January 6 there will not be a new chapter of “Züleyha” (in its original language). Next, we will tell you all the details.

Züleyha arrives at the hospital with Yilmaz. She is about to give birth (Photo: Tims & B Productions)

Although the audience wants to know how the story continues, starring Hilal Altınbilek, Uğur Güneş and Murat Ünalmış, among others; Antena 3 has decided to interrupt the broadcast of Thursday, January 6 to put in their place several sessions of its Multicine catalog.

In fact, it is not at all strange, well the television network usually does this on holidays and the Epiphany of the Lord will be no exception. After Three Kings Day, the Turkish soap opera will return to its same routine on the Atresmedia channel: Monday to Friday at 5:45 p.m..

Of course, if you are one of those who cannot stand it, you can connect to the Atresplayer Premium streaming platform, where all the episodes that have been released so far and exclusive previews of the chapters are also available. 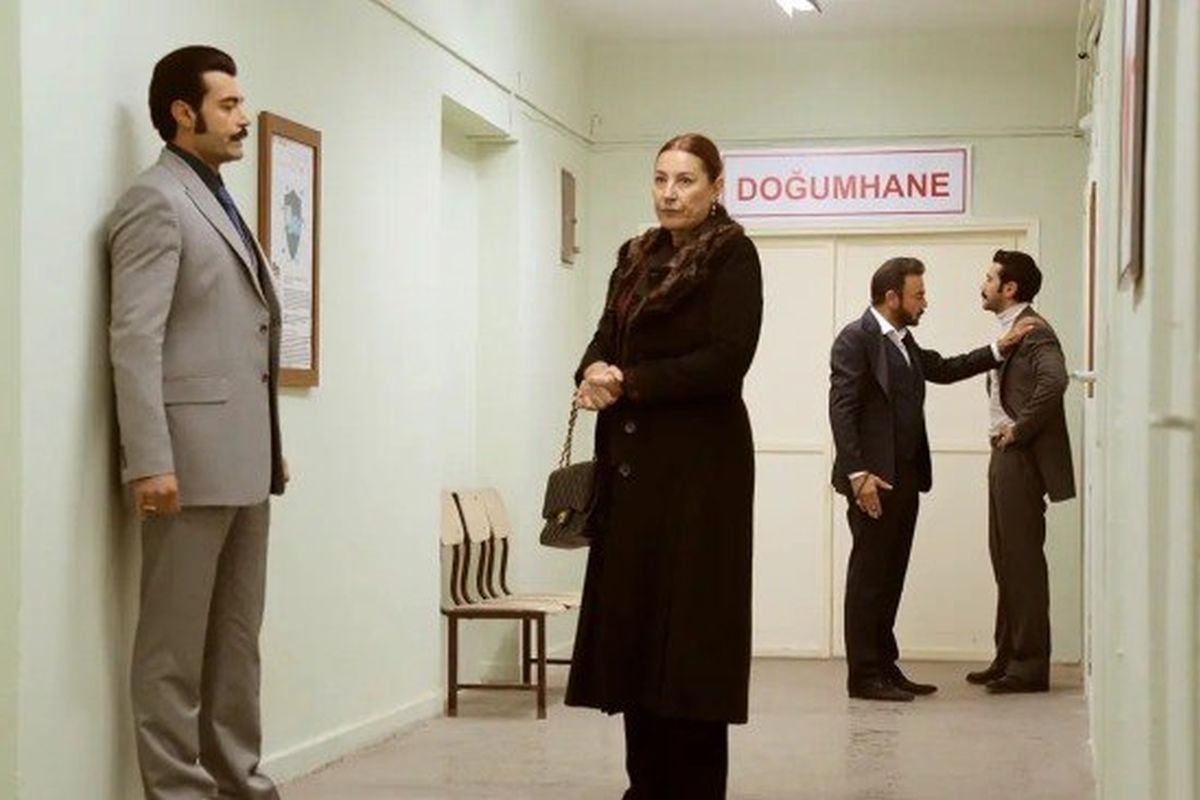 Demir, Hünkar, Yilmaz and Fekeli await news of the birth of Müjgan and Züleyha, in “Bitter Land” (Photo: Tims & B Productions)

WHAT WILL HAPPEN IN THE JANUARY 7 EPISODE?

How we mentioned it lines above, this week, the chapters of “Bitter land” will revolve around the labor of Züleyha and Müjgan, the former will have her child without problems, while Yilmaz’s wife will have to fight for her life and that of her little one.

However, it will not be the only important thing that I went through, some things will even happen that could change the course of history.

This is what the main chain of Atresmedia announced: “Haminne disappears. While the whole family is trying to find the old woman, little Adnan goes out into the garden to find someone to play with and will enter the stables. Adnan will be caught in the flames … When the boy comes face to face with danger, what will the inhabitants of Yaman mansion do? “. 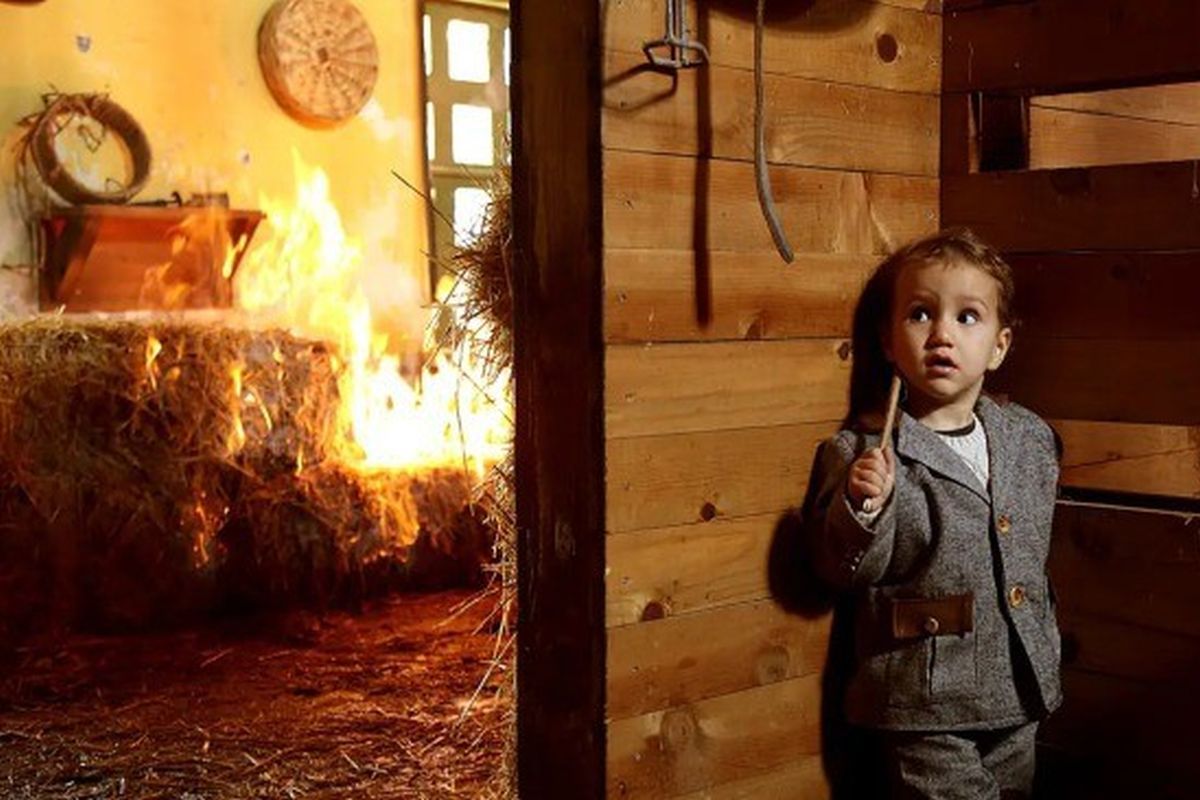