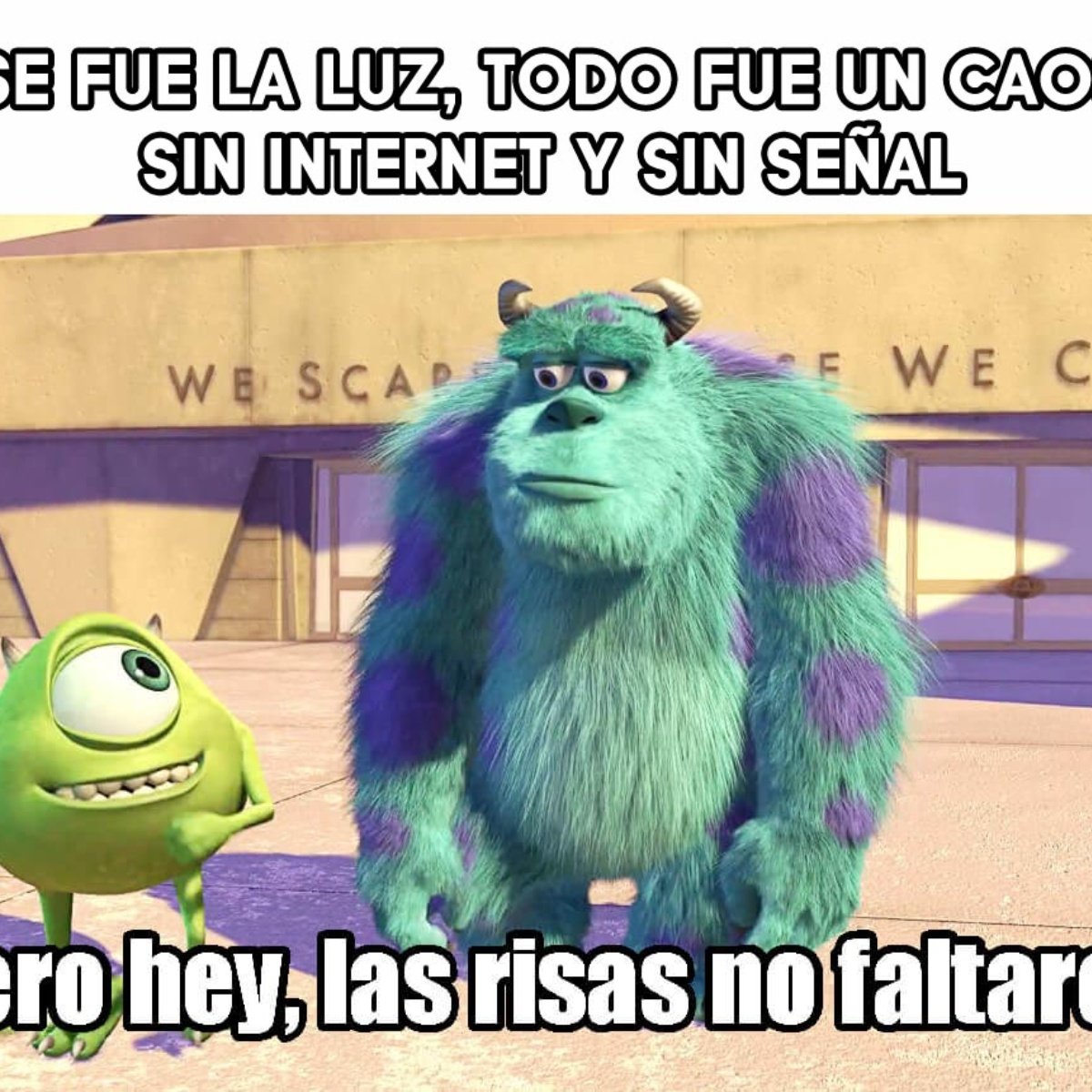 Blackout unleashed the memes. In AmericanPost.News We tell you what happened. Gustavo almost crashed when the traffic light stopped working, he got angry but he had no idea what was happening, when he arrived at his work around 8:50 in the morning he knew that there was no electricity.

At another point Lucía “facebooqueaba” when suddenly the “Face” began to fail so she checked her cell phone and noticed that she had no signal, checked at home and there was no light.

The problem, there was no electricity in the Yucatan Peninsula and users could not even communicate with their relatives because there were also problems with the telephone service.

After almost an hour without “light” the blackout unleashed the memes, and it is proven again that Mexicans take the funny side out of misfortunes.

And it is that without a doubt there was chaos, the traffic lights did not work, there was no signal, the WhatsApp were not sent, nor the SMS went out, the internet was gone and nobody could communicate. But the memes were not lacking.

It may interest you. The best memes for WhatsApp

What caused the blackout in the Yucatan Peninsula?

according to some text messages that users sent to the CFEit was an overload, however, the official statement said that the power supply was interrupted at 8:32 on June 22.

At that time, users began making reports calls informing them that power could return in 8 to 12 hours, however, many were able to recover it in about an hour; moment when the blackout unleashes the memes, which went viral.