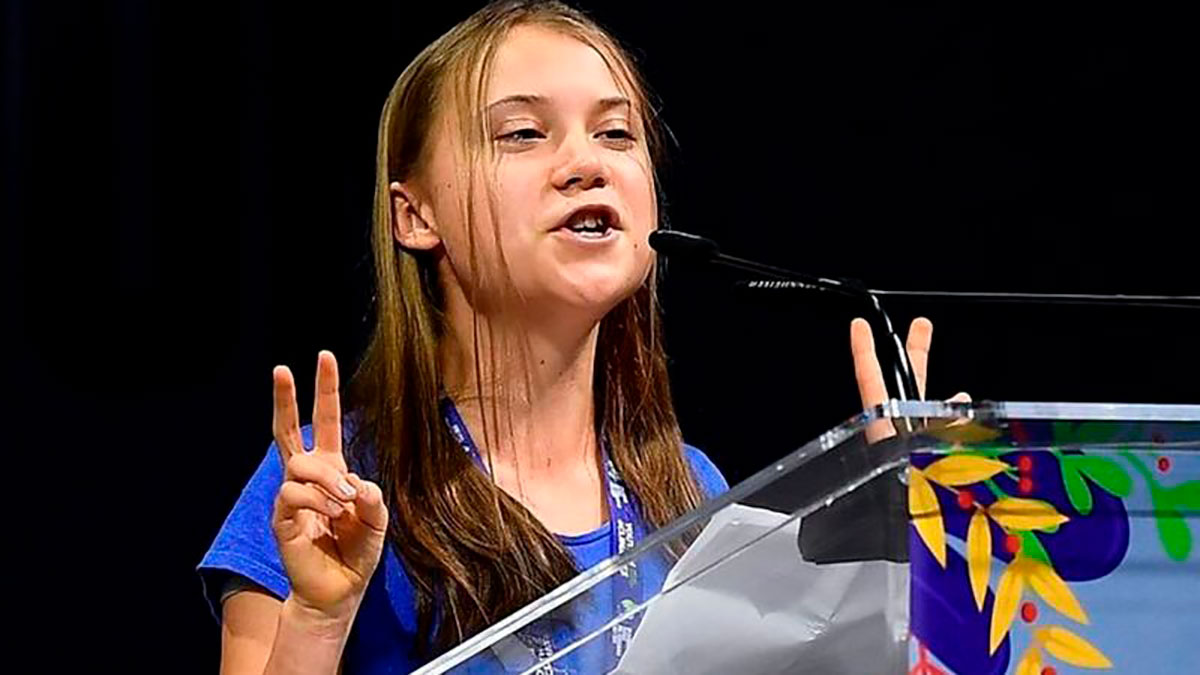 He took his iconic phrases and added the same tagline over and over again: blah, blah, blah.

The Swedish activist against climate change Greta Thunberg used her speech before the UN Youth Climate Conference, which began this Tuesday in Milan (Italy), to mock world political leaders, whom she accused of offering empty promises that are not followed by actions.

“That is all we hear from our so-called leaders. Words, words that sound great, but have not led to any action so far, ”said the 18-year-old.

“Our hopes and dreams are drowned in his words and empty promises. Sure we need constructive dialogue, but they already They have been blah, blah, blah for 30 years and where have they taken us? “, he asked himself.

Despite his criticism, Thunberg said it is still possible to turn around the situation posed by climate change.

“It’s completely possible. It will require drastic annual emissions cuts the likes of which the world has never seen before, ”Thunberg said.

Some 400 young people from 186 countries participate in the Youth Climate Summit that will last three days and from which proposals are expected to emerge to be presented at the next international climate change conference (COP26) in Glasgow (United Kingdom), which should take place between November 1 and 12.