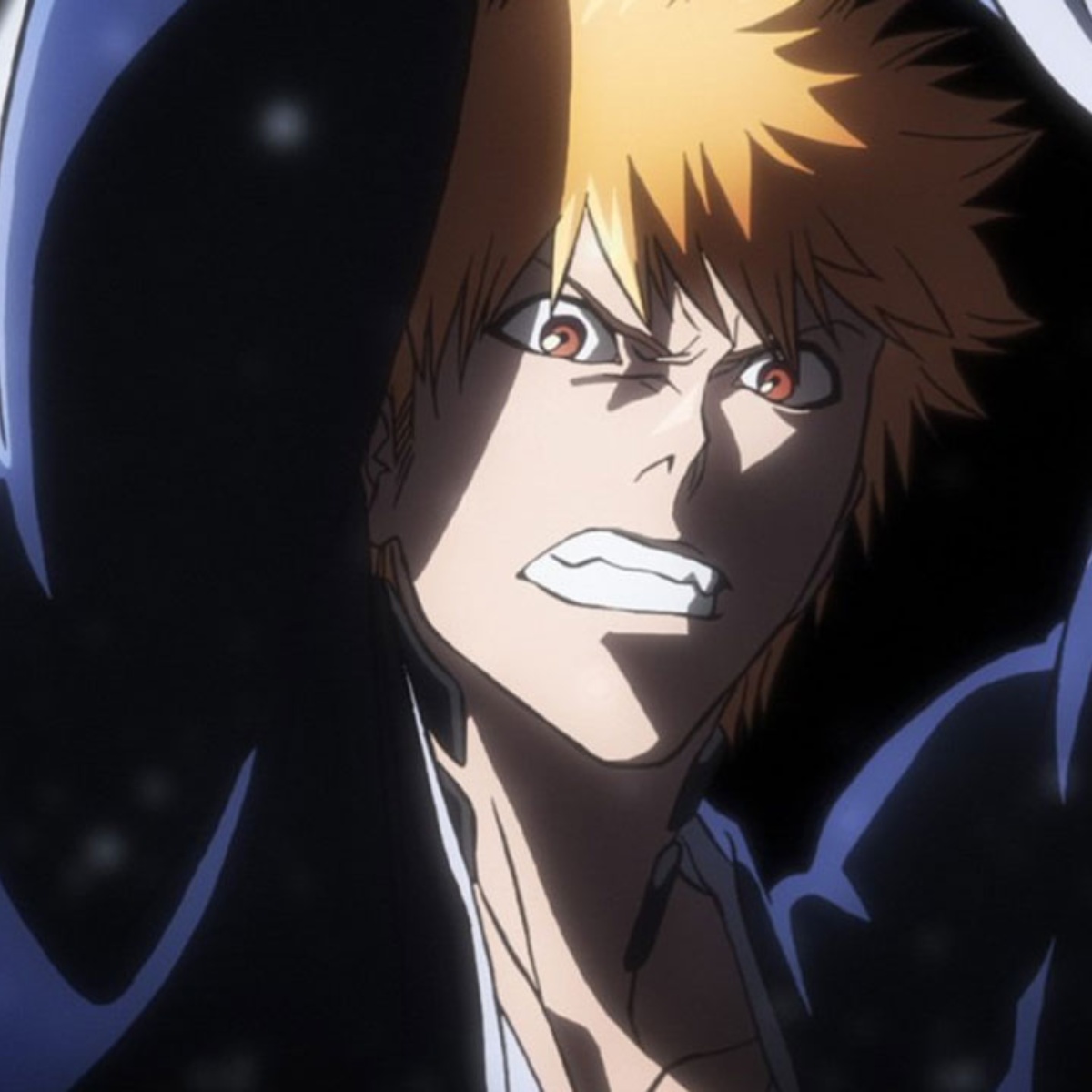 Bleach: Sennen Kessen-hen (Bleach: Thousand-Year Blood War) is on the horizon, and that means all eyes are on Ichigo Kurosaki. The hero is one of the most recognizable in anime, and although his anime ended a decade ago, the fandom hasn’t forgotten Ichigo.

That is why his long-awaited return is scheduled for a month from now, and we have been given new details about the special premiere. Keep reading AmericanPost.News to discover all the information.

The update comes straight from Japan, as the official Bleach website posted a synopsis of its big premiere. So if you want to see pictures and read about the new Japanese Bleach animation, you can read the promo below:

“It is observed that the Hollows are disappearing one after another in the real world, and the Soul Society and the Technology Development Bureau are in an uproar. Meanwhile, in Karakura Town, two newly appointed shinigami named Ryunosuke Yumiki and Shino Madarame they meet a Hollow”:

“As they arrive, Ichigo Kurosaki and his companions help the two who were defenseless in the midst of the sudden attack. But two days later, a man wearing a mask appears before Ichigo and the others interacting with Ryunosuke, who has finally regained consciousness. Strange things seem to be happening all the time in Soul Society.”

It may interest you: Differences between the new Bleach anime and the first adaptation

As you can see, this first episode will have a lot of moving pieces. Bleach will have to reintroduce fans to the setting and lore of the anime before diving into an entirely new conflict.

This time around, the ordeal seems to involve some strange reading in Soul Society, as well as the diminishing number of Hollows in the world. And given what we know about Bleach’s final act, none of the weirdness about it can mean anything good. Finally, we remind you that the anime Bleach: Sennen Kessen-hen will premiere on October 10.