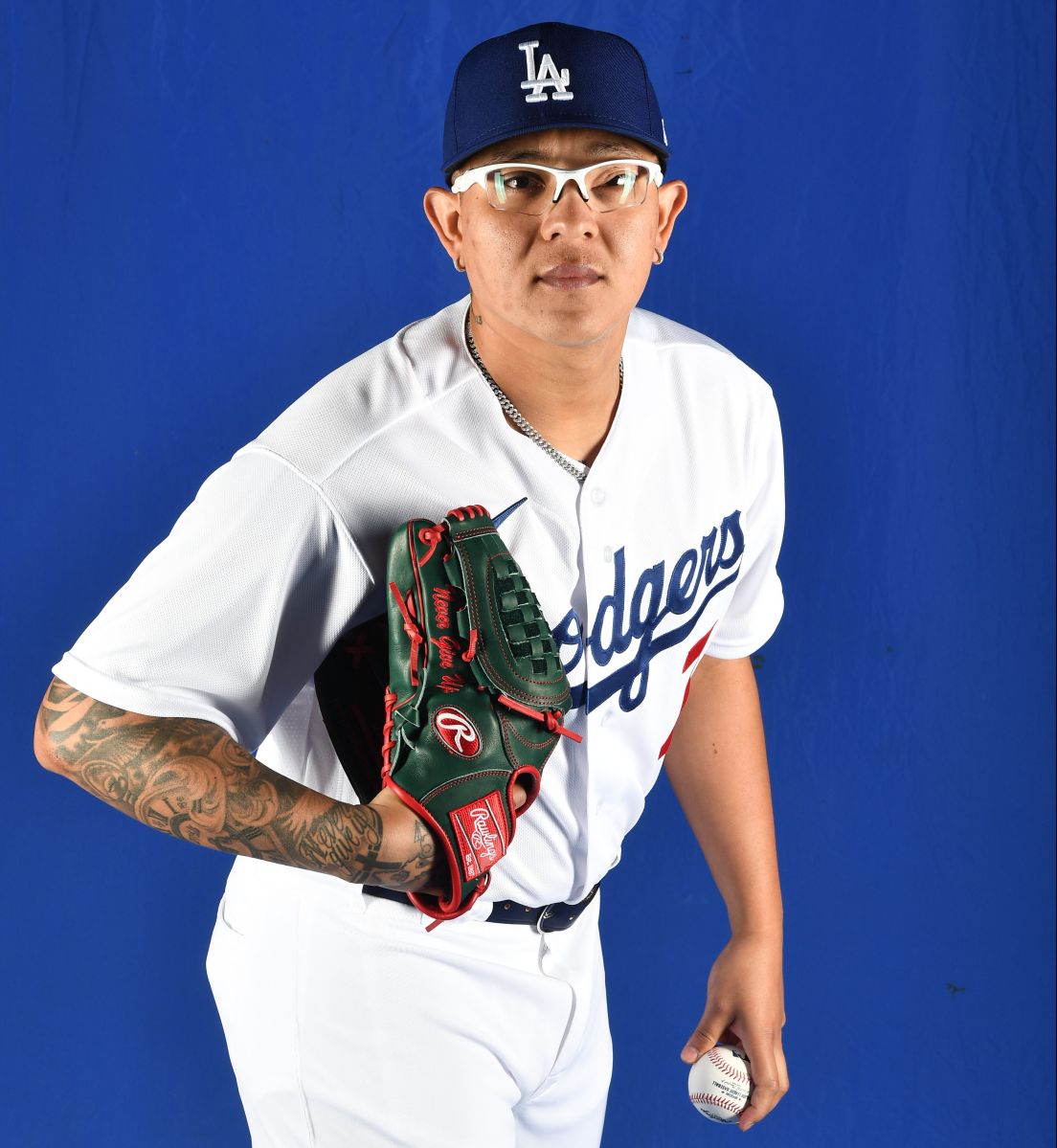 Julio Urías celebrates his birthday this August 12. The Mexican pitcher for the Dodgers turns 26 and has become one of the best in all of Major League Baseball and the one who has won the most games since the beginning of last season (32).

But Julio Urías, who is already in his seventh year in the Big Top with the Dodgers, also seems to have become a very mature and above all humble young man.

In an interview with La Opinion, the man born in Culiacán, Sinaloa, does not take all the credit for his success and prefers to give credit to his teammates and the organization. The Dodgers are the most favorite team in 2022 to win the World Series, something that Urías already experienced as one of the architects a couple of years ago. This year, he goes 12-6 after going 20-3 the previous season.

“A lot of work since I was a child,” says Urías when reflecting on his professional and personal growth. “Hand in hand with my dad always. I think that (with) the successes of now come those memories, how difficult it has been to get here “.

In the talk held in the Dodgers dugout, the Mexican in the No. 7 jersey also spoke about his inspiration for Fernando Valenzuela, the legacy of the late Vin Scully and how he honors Mike Brito, who also recently died, on the mound. , and of course he said how he would celebrate his 26th birthday.

Read more:
– The emotional detail of Clayton Kershaw with a child in full press conference
– The new Dodgers slugger sends a message to the New York Yankees
– The Dodgers started the season with the highest payroll and by far