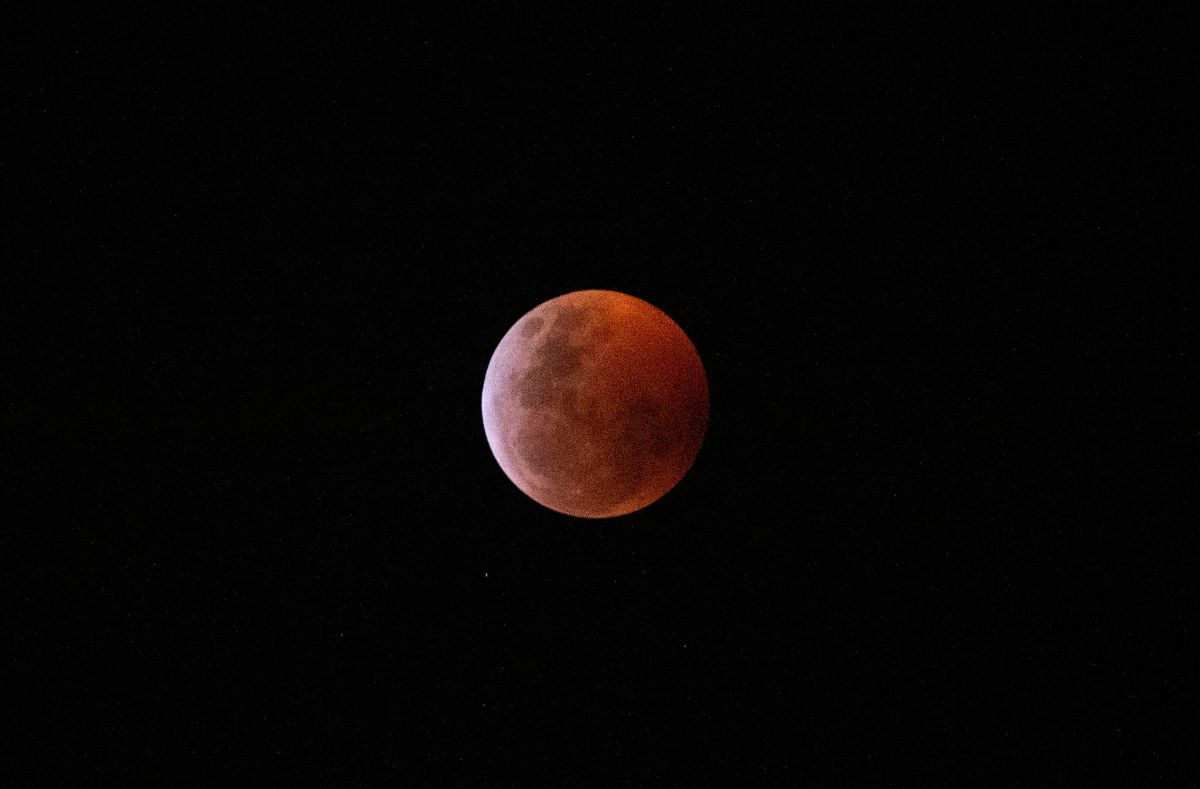 You won’t need binoculars or telescopes this weekend to observe a spectacular astronomical phenomenon.

Just by looking up at the sky between the night of Sunday 15 and the early hours of Monday 16 May, you will be able to observe -from all South and Central America, much of North America, southern and western Europe, southern and western Asia, Africa, in the oceans the Pacific, Atlantic, Indian and from the Antarctica– a total lunar eclipse.

Depending on your time zone, you will see the Moon take on a reddish hue during the eclipse, leading to it being known as a “Blood Moon.”

This Blood Moon will also be special, as it occurs when the satellite is almost at its closest point to Earth, making it appear larger than usual.

A total lunar eclipse occurs when the Earth stands between the Moon and the Sun casting a shadow on the Moon. The three heavenly bodies must be perfectly aligned for that to happen.

This sunlight passes through the Earth’s atmosphere, which filters out most of the blue light; That is why, during this phenomenon, the Moon is seen in a reddish hue and for this reason it is sometimes called “Blood Moon”.

And since the diameter of our planet is four times the diameter of the Moon, its shadow is also much wider, so the totality of a lunar eclipse can last up to 104 minutes.

Although the times depend on where you observe the phenomenon from, the GMT times can serve as a guide. 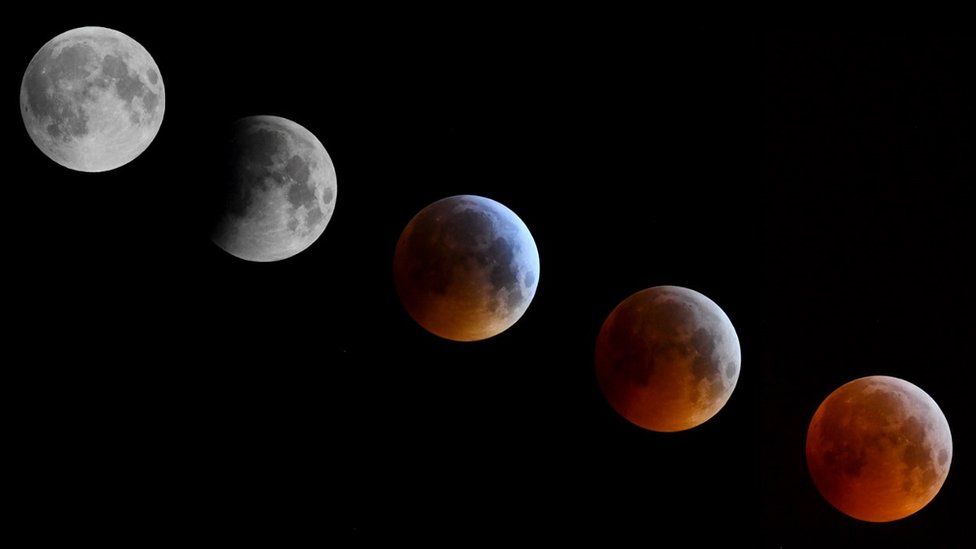 The lunar eclipse from May 15 to 16 -depending on your time zone- is special: it is a supermoon and a total lunar eclipse.

According to the TimeandDate.com page, the partial eclipse phase will begin on May 16 at 02:28 GMTthe reddish moment of greatest intensity will take place at 04:11 GMT and the event will end at 05:55 GMT.

Since it is a lunar eclipse, observing it directly does not pose a risk to the eyes.

“It’s basically looking at the full moon. You do not need any instrument, at first glance it is already something beautiful. If someone wants, they can also use binoculars, telescopes or glasses,” Roberto Costa, a professor at the Department of Astronomy at the University of São Paulo (USP), tells the BBC.

Of course, like the vast majority of astronomical phenomena, the sky has to be clearor so we can enjoy it.