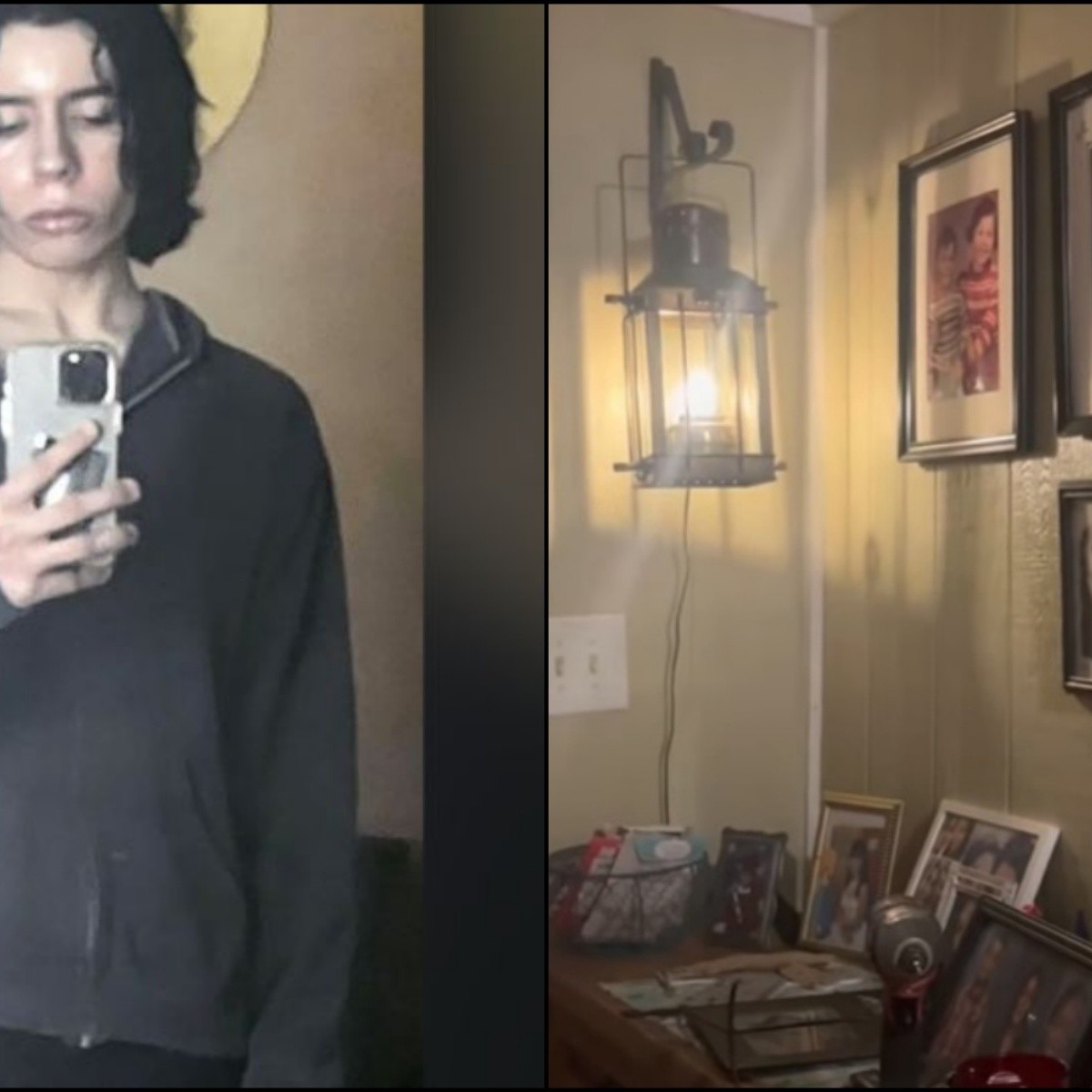 United States.- A few days after the tragedy that devastated Uvaldea town in the state of Texas where last Tuesday the 24th, Salvador Ramos, an 18-year-old man who shot dead 19 children and two adults. Rolando Reyes, grandfather of the shooter, revealed new details about what happened that morning.

The 74-year-old man, although dismayed by what had happened, opened the doors of his home to journalists and showed for the first time what the house was like where his grandson also lived, who moments before the massacre had shot his grandmother when he had a discussion.

She was the freelance journalist Ali Bradley who entered the small house with only one floor and observed the blood stains that could not be cleaned by Rolando Reyes.

“There is blood throughout this sector. I’ll have to cleanmentions the grandfather of Salvador Ramos in a video published by the journalist on social networks.

In the images that were shared by the journalist, you can see the wall of the corridor that connects the room with the rooms, with some splashes of blood, which were impregnated by the shot that Salvador gave his grandmother Cecilia Martínez Gonzáles.

In the recording, Rolando also points out where some shots would have hit. He remembered that there were at least two holes in one of the walls.

He also mentioned that he believes Cecilia would have been shot just in front of one of the rooms because she mentioned that a pool of blood came in that she had to clean up.

Ali Bradley questioned around “Why did Salvador shoot his grandmother?“, but Rolando replied that it will be a question that will haunt him for the rest of his life.