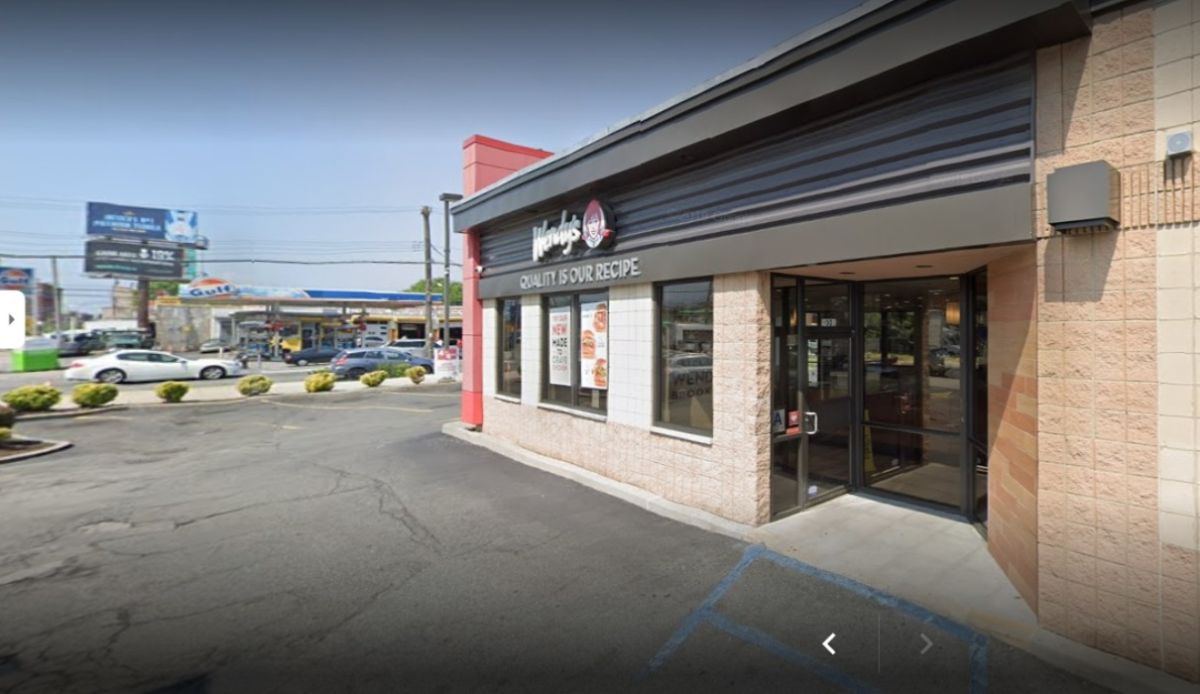 The employee of a Wendy’s restaurant in Brooklyn (NYC) was seriously injured after being stabbed in the chest last night by a co-worker.

According to police, the 44-year-old victim got into an argument with her attacker inside the fast food joint on Ditmas Ave. near Remsen Ave., East Flatbush neighborhood, at around 7:40 p.m. The verbal fight turned violent when the assailant stabbed the man with an “unknown weapon,” the NYPD said.

This is not the first problem with Wendy’s employees. You should remember Wendy’s employee charged with murder for fatally beating a customer who complained about a food order or the employees at a Wendy’s quitting after working 18 hours a day without days off.

The reason for the dispute is unclear. The suspect fled while still wearing his Wendy’s uniform. The injured man was rushed to Brookdale Hospital in critical condition, as reported by DailyNews portal.

Assemblywoman Monique Chandler-Waterman, who represents that district, appeared on the scene. She said that to face the problems of violence, more programs for youth and resources, especially for housing, in the community are needed. “It’s traumatizing… whether you’re a victim or not, just seeing him, hearing him, me coming here, it’s traumatizing because this is not normal.” she declared to Pix11.

“Whether you are a victim or not, just seeing it, hearing it, is traumatizing because this is not normal”Assemblywoman Monique Chandler-Waterman

This year there have been several fatal incidents inside fast food restaurants in New York. In early August, a 23-year-old McDonald’s worker was shot in the neck in Brooklyn and died after spending three days brain-dead on life support. According to witnesses, the son of a client who had complained because his fries were cold was arrested as a suspect.

In March, a customer was brutally beaten during a robbery at a McDonald’s in Midtown Manhattan. Also, that month in another chain restaurant in East Harlem, the Hispanic employee Ángel Miguel Salazar (23) was stabbed.