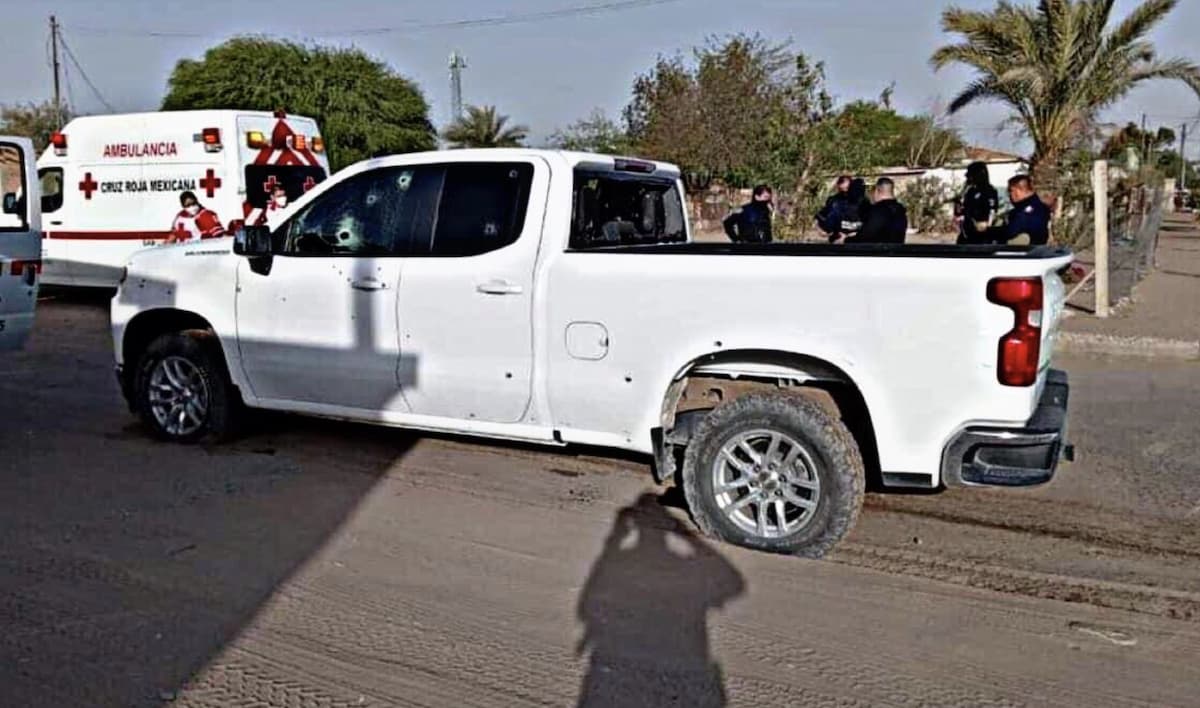 Blood was spilled on the border due to a confrontation between the Sinaloa Cartel (CDS) and the Northeast Cartel (CDN) in San Luis Río Colorado, in the Mexican state of Sonora , which borders the United States. The shooting left four injured: a hit man and three civilians unrelated to drug trafficking, who were left in the middle of the crossfire that was recorded on video.

The Sonora Prosecutor’s Office opened an investigation, reported that various percussion cartridges, a tactical vest, communication radio and a pick up truck were collected at the scene.

Also read: Video: “I have no money”, or anything to give?, says the Treviño Huevo, former leader of the Northeast Cartel

“Through #C5i, the facts were learned, which left four people injured: Manuel Antonio “N.”, 27, a probable participant who presented multiple life-threatening injuries, receives medical attention. Three more people, unrelated to the events, presented injuries that are not life-threatening and those who are out of danger indicate medical reports,” the Sonora Prosecutor’s Office said in a statement.

For its part, the local Public Security Secretariat deployed an operation in coordination with the San Luis Río Colorado police and elements of the Federal Forces. At the moment, there is only one detainee for the shooting, but they have already identified some plaza bosses from both cartels.

Read also: Video: CJNG assures that it has hanged the Sinaloa Cartel

According to the civil organization Mexico United Against Crime (MUCD), Sonora was ranked among the four most violent states in the country due to the increase in homicides and femicides that are related to the war between drug cartels. In the month of February alone, the hitmen of the Sinaloa Cartel broke into the municipality of Caborca ​​to kidnap 10 inhabitants.