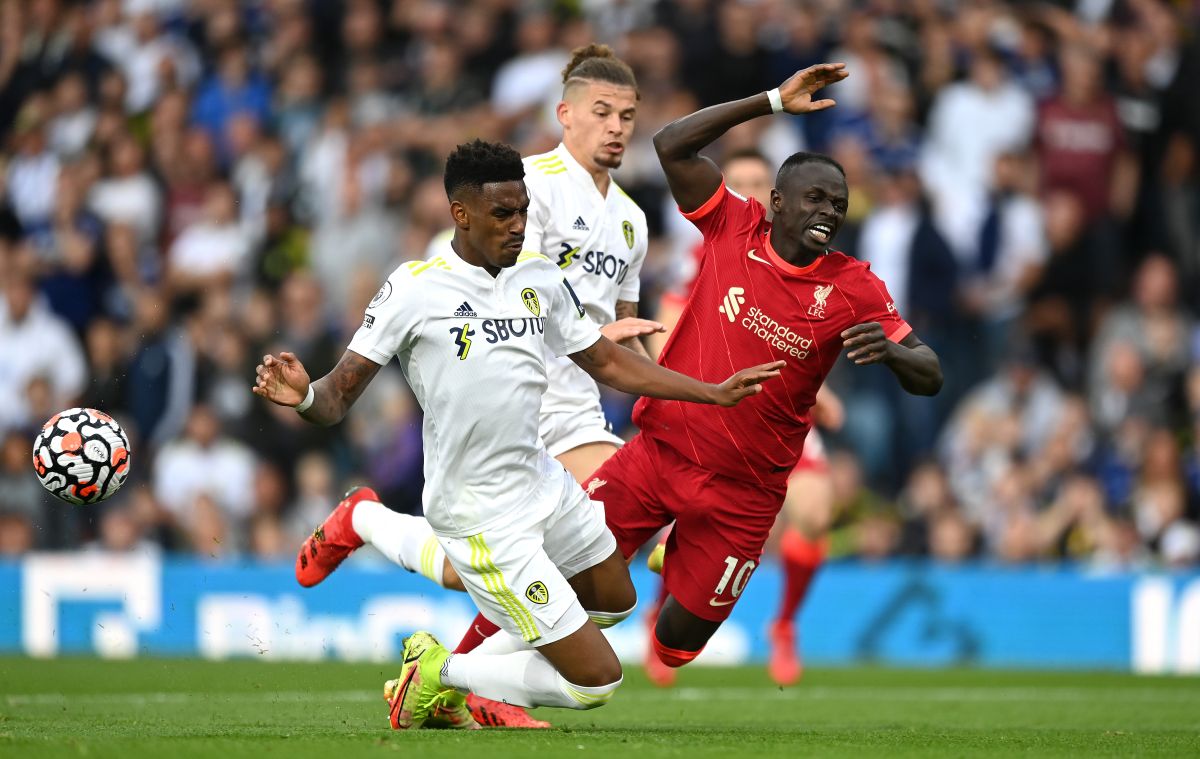 Covid-19 continues to affect sports with the appearance of the Omicron variant, now affected the ‘Boxing Day’ of the Premier League, which will be next Sunday, December 26 and that he has already seen how at least two of his parties have been postponed due to the number of infections that have been registered.

This time postponed matches are Liverpool-Leeds United and Wolverhampton-WatfordIn both cases, this decision was made after the visiting teams asked us to play their games due to not having enough players due to positive cases.

“We can confirm that our match with Leeds United at Anfield has been postponed. The Boxing Day match will be rescheduled after the Premier League ruled that it could not be played. for the number of positive cases for Covid-19 in Leeds ”, explained Liverpool on their social networks.

Leeds, led by Argentine Marcelo Bielsa, reported that it has “five new positives” within the first team and the ‘staff’. “All cases are asymptomatic,” said the club. Also, the number of reported contagions, coupled with the number of injured players it has, causes them not to have enough elements available to visit Liverpool.

And if Leeds’ first allegations weren’t enough, the club indicated that it also closed its sports city for at least two days, following the recommendation of the English health service.

For its part, the other game postponed is due to a request from the Watford, which made such a request in the face of a covid-19 outbreak within the institution, something that also affected them in their previous match against Crystal Palace.

“Watford still have an insufficient number of players to line up a team after their match against Crystal Palace last Saturday was postponed following a COVID-19 outbreak. Due to the players coming out of isolation, Watford is expected to be available for their match on Tuesday 28 December against West Ham United ”, announced the Premier in a statement published by the club itself.