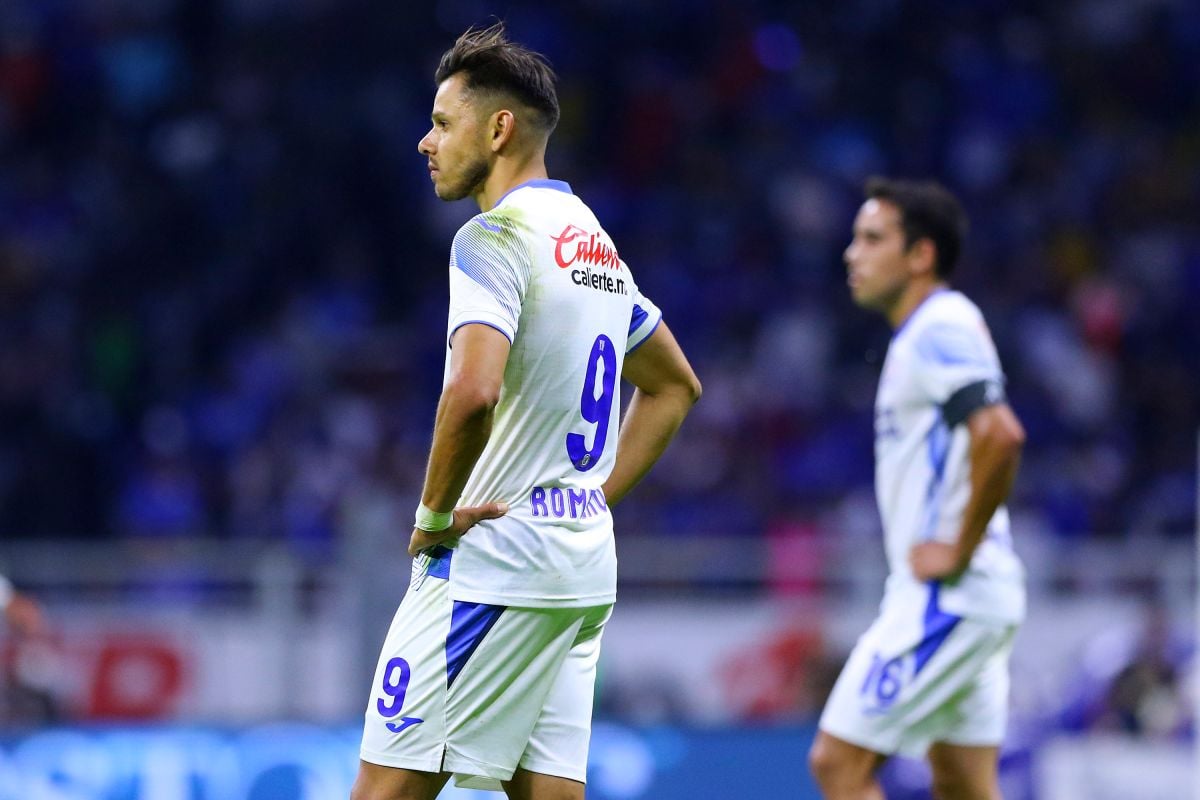 The Mexican Cruz Azul will receive this Wednesday the Montreal of the MLSwith the goal of gaining an advantage in their stadium, the Azteca, in the first leg of the Concacaf Champions League quarterfinals.

After losing 1-3 against Pueblalast Saturday in the Mexican Clausura, the Blues reached three consecutive losses in the Azteca and they need to change the trend against a rival that is motivated after eliminating Santos Laguna.

The Blues of Peruvian coach Juan Reynoso appear in the fifth place in the Clausura with the fourth most lethal offense and the eleventh defense; the team has had ups and downs in its last outings, something that Reynoso will have to solve.

With six titles in eight finals, Cruz Azul is the second most successful team in Concacafwhose league has been won 37 times by Mexico, followed by Costa Rica, with six titles, El Salvador with three, and Suriname, Guatemala, Trinidad and Tobago, Honduras, the United States and Haiti, with two each.

Montreal reached the 2015 finalwho lost to América and after a good start in the tournament, aspires to the championship.

The Canadians, who lost their first two games of the MLS season, they will try to propose a defensive scheme to avoid as much damage as possible and try to get to the second leg in good condition, the next March 16 at the Montreal Olympic Stadium.

While Cruz Azul will come out offensive, with the Mexican Santiago Giménez and the Ecuadorian Bryan Angulo As the main figures of the attack, the Canadians will consider themselves well served with a draw, although they will be attentive to possible opportunities for the rival defense to do damage with the Honduran Romell Quioto and the American Djordje Mihailovic.

The winner will face in the semifinals the best among the New England Revolution of the MLS and the Pumas UNAM of Mexico.

You may also like:
· Santos Laguna is humiliated by Montreal and the memes destroyed the Mexican team
· Mexico and the United States, the rich of Concacaf: meet the 10 most expensive soccer players of the Concachampions 2022
· “Outside we burst them”: Hernán Cristante explains the reasons for his controversial phrase in which he incites violence