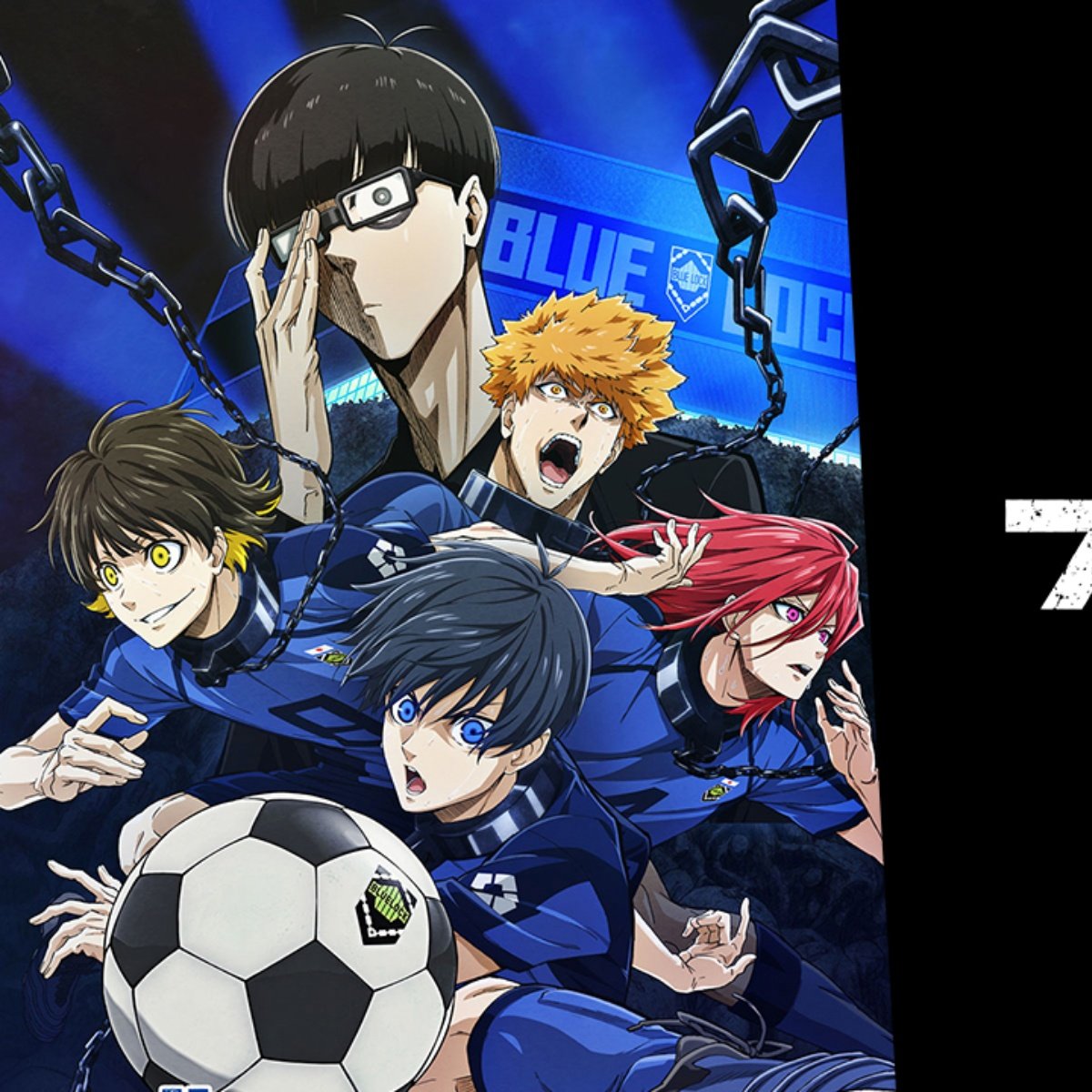 The production team Blue-Lock has announced that the soccer anime will premiere in October 2022. The team also released a new visual trailer and PV, highlighting the show’s main characters.

Additionally, they announced that more voice cast members will be joining the anime adaptation. The new cast is made up of:

According to information from Official BlueLock Twitterjoin the main voice cast made up of Ura Kazuki as Yoichi Isagi Kaito Tasuku as Meguru Bachira Yuki Ono as Rensuke Kunigami and souma saitou as Hyoma Chigiri.

Production staff includes Tetsuaki Watanabe (Mahoujin Guru Guru assistant director) as director, Shunsuke Ishikawa (episode director on That Time I Got Reincarnated as a Slime Season 2) as co-director, Taku Kishimoto (Ranking of Kings) as a writer for the series.

The original Blue Lock soccer manga was written by Munemuki Kaneshiro and illustrated by Yusuke Nomura. It was first serialized in Weekly Shounen Magazine on August 1, 2018 under the tag Kodansha. So far 18 tankoubon volumes have been published in total.

Bandai Namco Arts describes Blue Lock as: “You can’t be the number one striker in the world unless you’re the number one egoist in the world. In order to cultivate a striker who can lead Japan to victory in the World Cup, the Japan Football Union devises a plan.”

They call it the ‘Blue Lock Project. Three hundred high school students gather, all of them forward. Who will be the striker born from the sacrifice of 299 football-focused lives, the one who will revolutionize Japanese football? The most exciting and intense soccer anime in history is about to begin.”

Besides, AmericanPost.News reminds you that the manga series Kubo San wa Mob wo Yurusanai confirms anime adaptation. What do you think of Blue Lock’s animation so far?