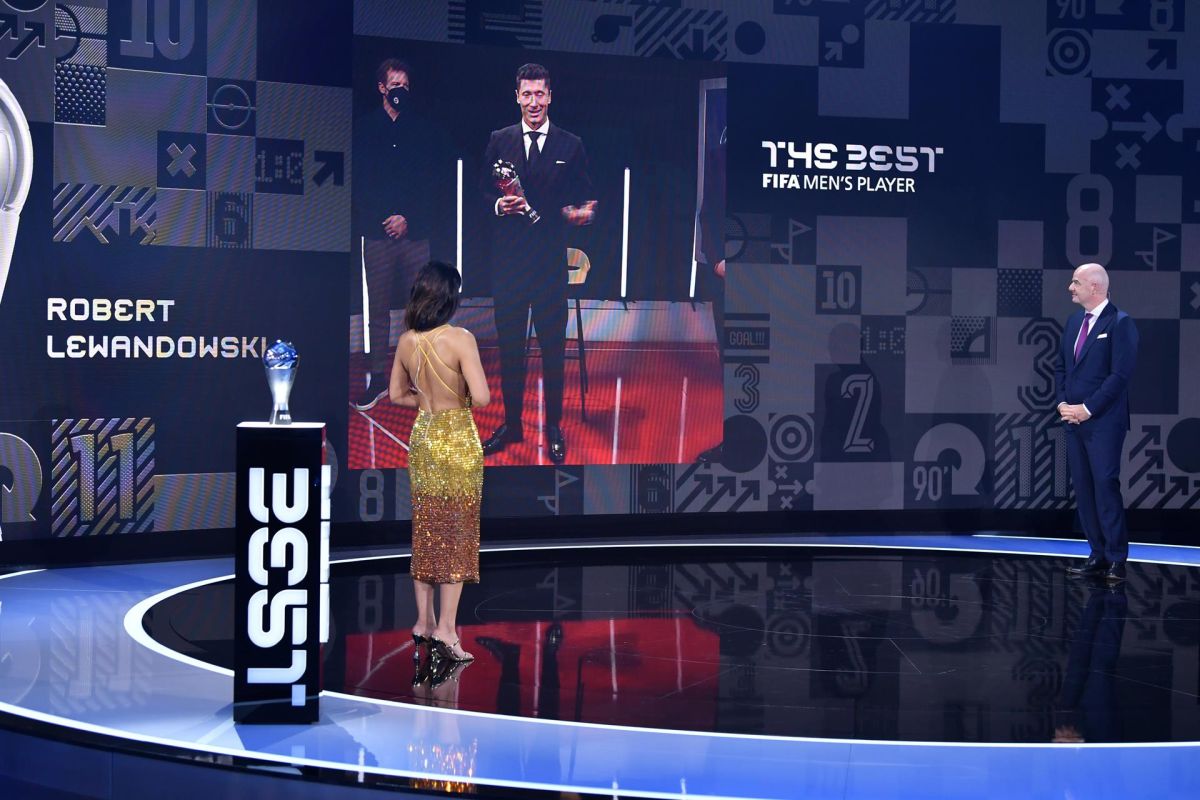 Bayern Munich striker Robert Lewandowski won The Best award for the second time, awarded by FIFA, and sent a message to the Argentine Leo Messi after learning that he did not vote for him to take the award.

The Polish had time to joke upon learning that for the second consecutive year he took away the FIFA award from Messi as the best player in the world.

“I was happy with his statements, although now it has been a little different. You would have to ask him about his votes. He shouldn’t be mad at me, maybe in sports, but not in private,” he told reporters.

He also assured that he did vote for the Paris Saint-Germain striker. “I did vote for him in second place”Lewandowski added.

It was known that the Argentine star voted for Neymar and Kylian Mbappe, who are his teammates in the Parisian team. In addition to the Real Madrid attacker, Karim Benzema.

Mbappé and Lewandowski are against the World Cup every two years

He’s back: Messi returns to training with PSG after overcoming Covid