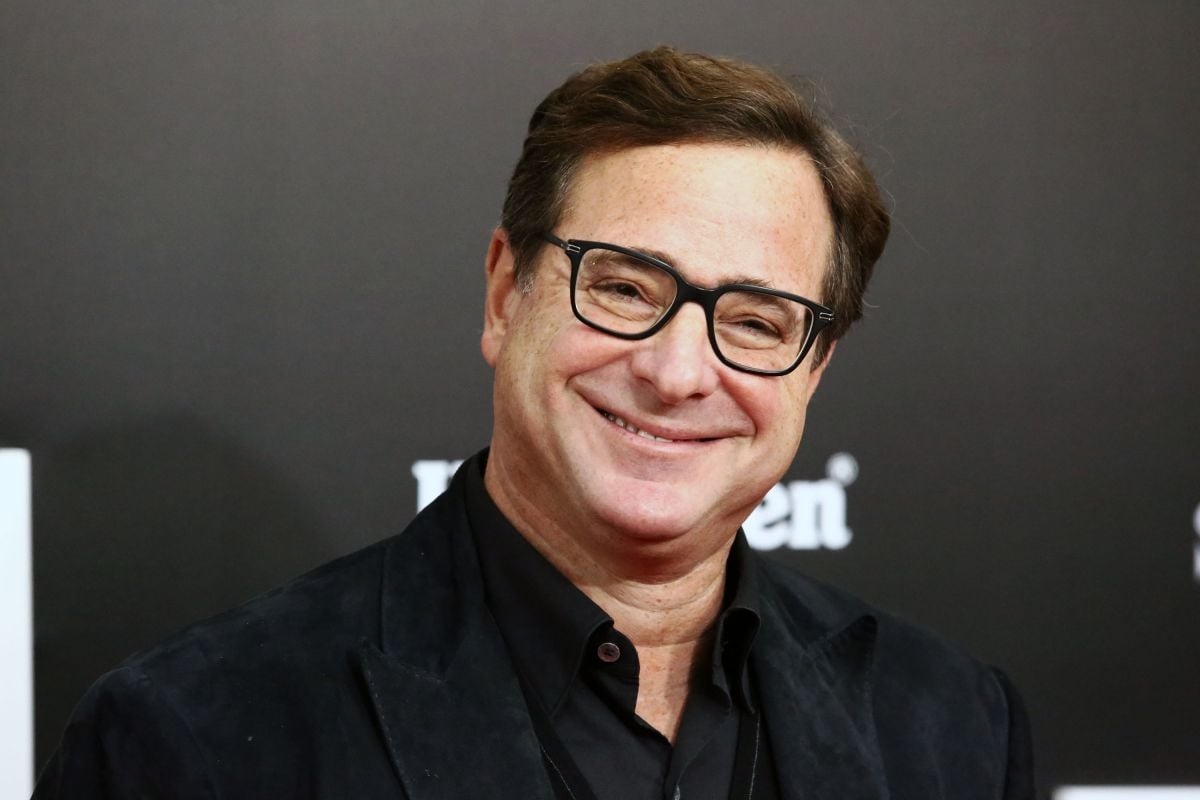 The historical mansion of the late actor Bob Saget in Brentwood, California, is still available in the real estate market but now at a lower cost than the initial one.

This property of the comedian was put on the market in June of this year, six months after the star’s death, with a price of $7.8 million, and now it has been reduced to $6.9 million.

The decision to lower the cost may be related to the lack of takers for the property, even though the place belonged to Saget since the 1960s, a decade in which he paid just $2.9 million.

Before the mansion was purchased by the ‘Full House’ star, it had been renovated by designer Douglas Busch of Busch Design Build.

The main house on this property spans 6,600 square feet spread over six bedrooms, seven bathrooms, a foyer, a living room, a dining room, a kitchen, a laundry room, and other amenities.

Although Saget owned the place for so long, this mansion did not stand still in time and looks quite contemporary in style. One example is its gourmet kitchen with brown cabinetry, lead gray countertops, a center island, and high-end appliances.

The master suite, which was the late actor’s bedroom, also features several amenities such as a living room, private balcony, walk-in closet, and a spa-like bathroom.

In addition to the main house, there is a garage for three vehicles and a guest house.

Outside there are extensive green areas with a terrace, swimming pool, spa area, and other ideal spaces to share outdoors with family or friends.

It should be remembered that Bob Saget was found dead in a room at the Ritz-Carlton Orlando on January 9. At that time, the comedian was in the middle of his tour.