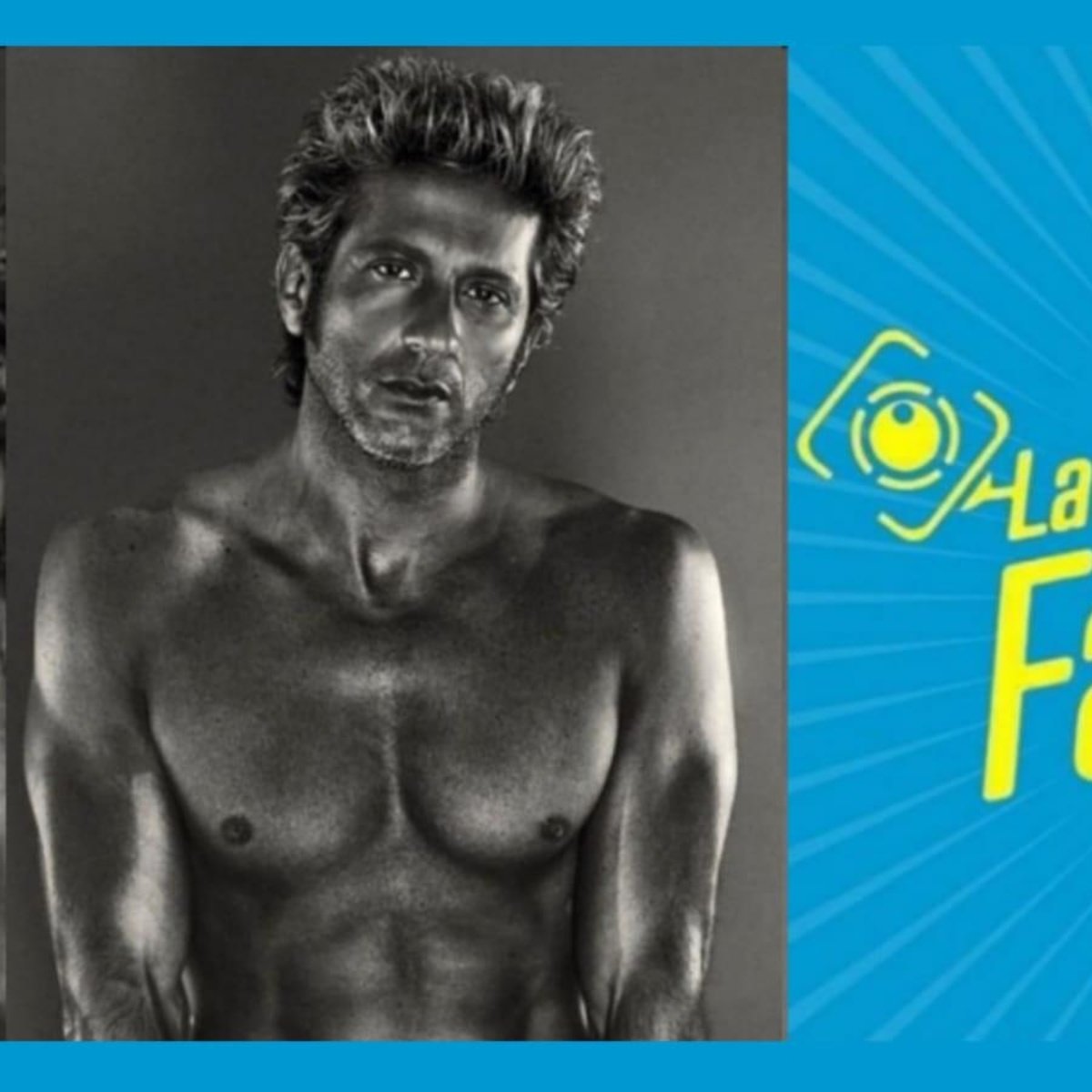 It’s barely been a week since The House of the Famous came to an end with Ivonne Montero as the absolute winner of the second season and Telemundo is already working on the search for participants who will be part of the cast of the new installmentwhich is scheduled to premiere in 2023.

According to information revealed by La Comadrita, a Twitter account that stands out for telling exclusives from the world of Mexican entertainment before anyone else, Bobby Larios has been confirmed as one of the participantswhich raises the expectations of what is expected in this third season.

The announcement has caused great fury among netizens, who assure that the actor, dancer and singer will give the reality show a controversial touchin addition to the fact that there is a great possibility that he will reveal secrets of his failed romance with the vedette Niurka Marcos.

However, you should know that it is still too early to have a list of confirmed participants for this reality showwhose second edition was one of the most controversial thanks to the fights between Laura Bozzo and Niurka Marcos, as well as the victory of Ivonne Montero after several weeks of intense bullying against her.

As AmericanPost.News mentioned before, The third season of La Casa de los Famosos is scheduled to premiere in 2023. Various rumors assure that the reality show will hit the small screen during the first quarter of next year, but it is still too early to confirm it.

As always, the program will be broadcast exclusively by Telemundo and will have a 24/7 broadcast available on the television station’s website, in which you can see everything that happens inside the house, including fights between celebrities, conspiracies prior to the nomination galas and the emergence of romances .

It may interest you: Niurka assures that Telemundo damaged its image in La Casa de los Famosos

Who is Bobby Larios?

Bobby Larios is an actor, dancer and singer who gained relevance within the world of Mexican entertainment to have an affair with Niurka Marcos, which is said to have started as an infidelity on the part of both towards the producer Juan Osorio. Regarding her artistic career, it is known that she acted in ‘Velo de Novia’, ‘Classes 406’ and ‘Las Vías del Amor’.