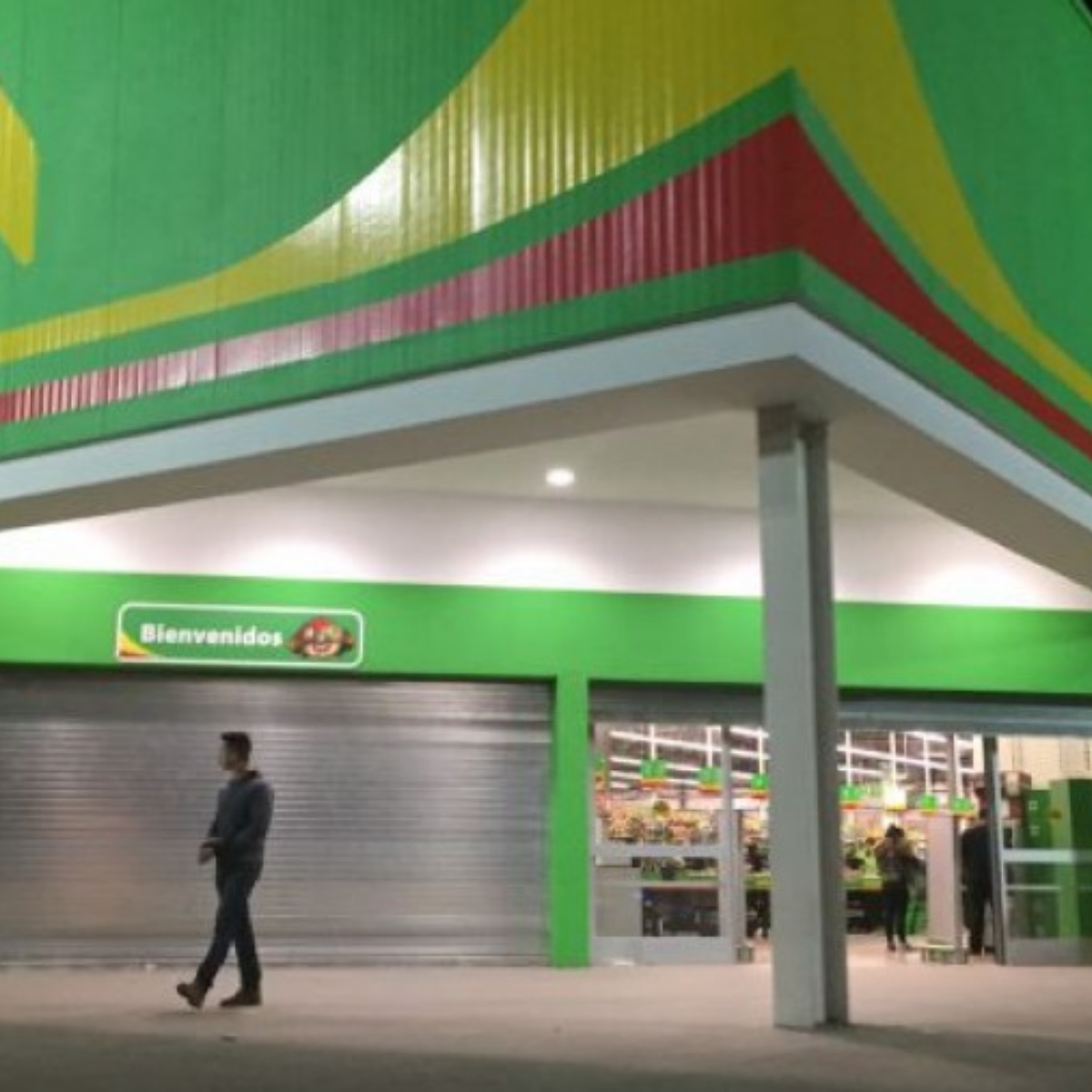 A woman denounced Bodega Aurrerá on Twitter for false advertising in the online store, after trying to make a purchase on the company’s website, her total amounted to another amount, which was not contemplated during the process.

The consumer explained that she went through the process of buying a Hisense brand television, with an initial cost of 5,990.90 pesosso that at the time of finalizing the purchase, the amount for the TV amounted to 7,490.00 .

Given what happened, the Internet user said that she felt cheated, since they did not respect the prices, she also tagged the Federal Consumer Attorney’s Office to analyze the situation, as well as others users commented on the fact on social networks.

Another similar case in Bodega Aurrerá

At the beginning of this month, a user denounced another case of misleading advertising, when through a TV commercial, Bodega Aurrerá announced the sale of a Television in 5 thousand 499 pesoswhile upon arrival at the establishment this product had a cost of 9 thousand 890 pesosso he immediately posted his case on social media to alert other consumers. Although the client reported what had happened, he never received any kind of explanation from the company.

How to report to PROFECO?

When a company offers a product or service with false claims about its qualities, it is misleading advertising, a fact that is sanctioned by the Federal Consumer Protection Agency, in these cases it is important to contact the corresponding authorities, so that they act immediately, As we have mentioned on previous occasions in AmericanPost.News.

To communicate with the Unit, it can be done through the telephone number 55688722 or 8004688722Likewise, these can be submitted by means of an email to the address [email protected]where the case will be followed up and you will be asked for the necessary data to be able to file a formal complaint.