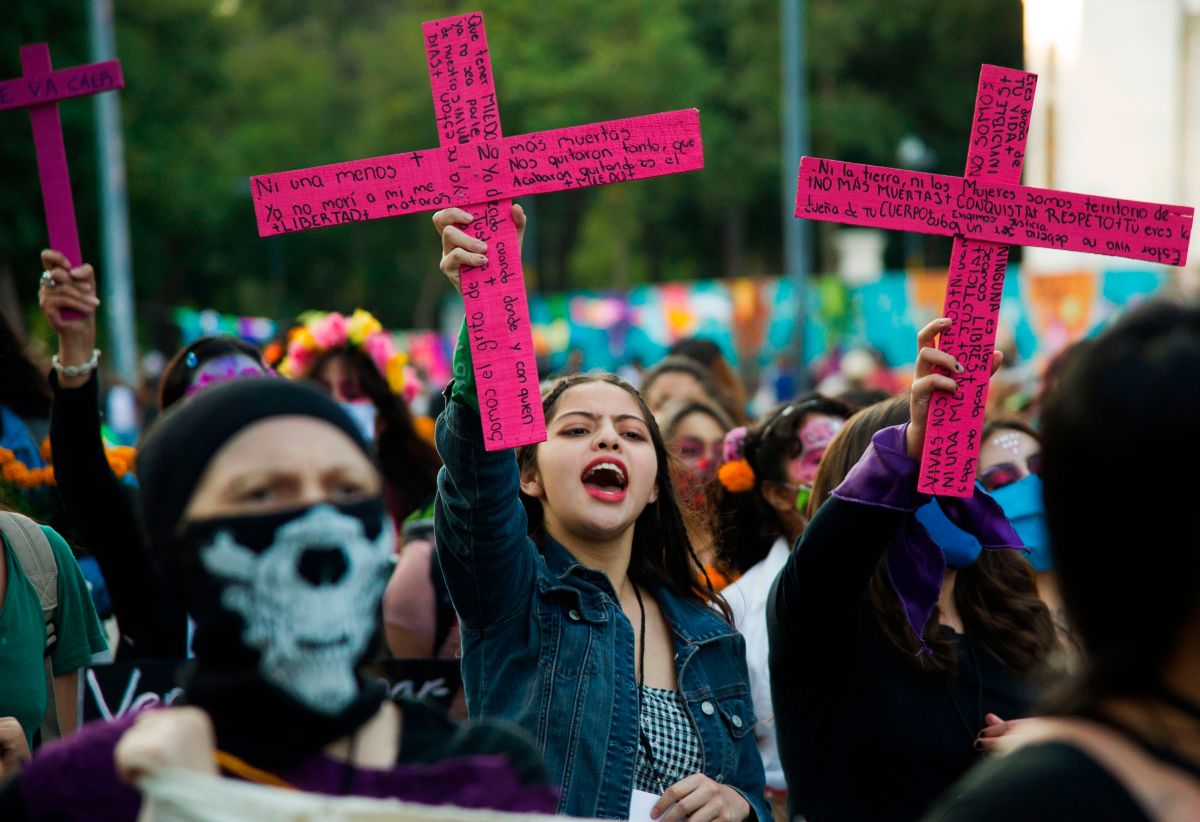 MEXICO CITY – A body was found this Thursday inside an abandoned cistern on a property in northern Mexico, reported authorities from the state of Nuevo León, who investigates if it corresponds to the young Debanhi Susana Escobar Bazaldúa, disappeared on April 9.

In a statement, the state Attorney General’s Office indicated that the body was located in a cistern located on a property that belongs to the Motel Nuevo Castilla on the Monterrey-Nuevo Laredo highway, and explained that they will investigate if it is the missing young woman.

“At this time it is not possible to establish general characteristics of the lifeless person, which will be informed at the end of the work carried out by the criminalists assigned for the extraction,” the Prosecutor’s Office said in the statement.

“The family of the victim has been duly notified. and cared for by an interdisciplinary team, pending the results of the investigation proceedings,” the report added.

In addition, the Prosecutor’s Office said that Civil Protection agents are the ones who carry out the works to extract the body from the cistern which due to the conditions of abandonment, the presence of water and the depth “presents technical difficulties for the field experts”.

In a video published on social networks, the woman’s father can be seen desperately, who shouts and questions the authorities outside the motel: “Why did it take so long? How many times were they here?”

For several weeks, Mexico has been aware of the increase in disappearances in the state of Nuevo León.

Even last week the formation of a “special group” to deal with this type of crime in addition to the creation of a Task Force made up of various security institutions that began its operations with the search for Debanhi Susana Escobar, 18 years old and disappeared on April 9 on a stretch of the Monterrey-Nuevo Laredo highway after she went to a party with two friends.

Femicides and disappearances have been on the rise in Mexico since the 1990s, followed by the so-called drug war that began in 2006, and now more than 10 women are killed every day, according to official figures.

On Tuesday, several dozen women marched in the center of Mexico City demanding justice for the disappearance of young people, especially in the state of Nuevo León, where there is a wave and the authorities reported that up to eight disappearances were registered per day.