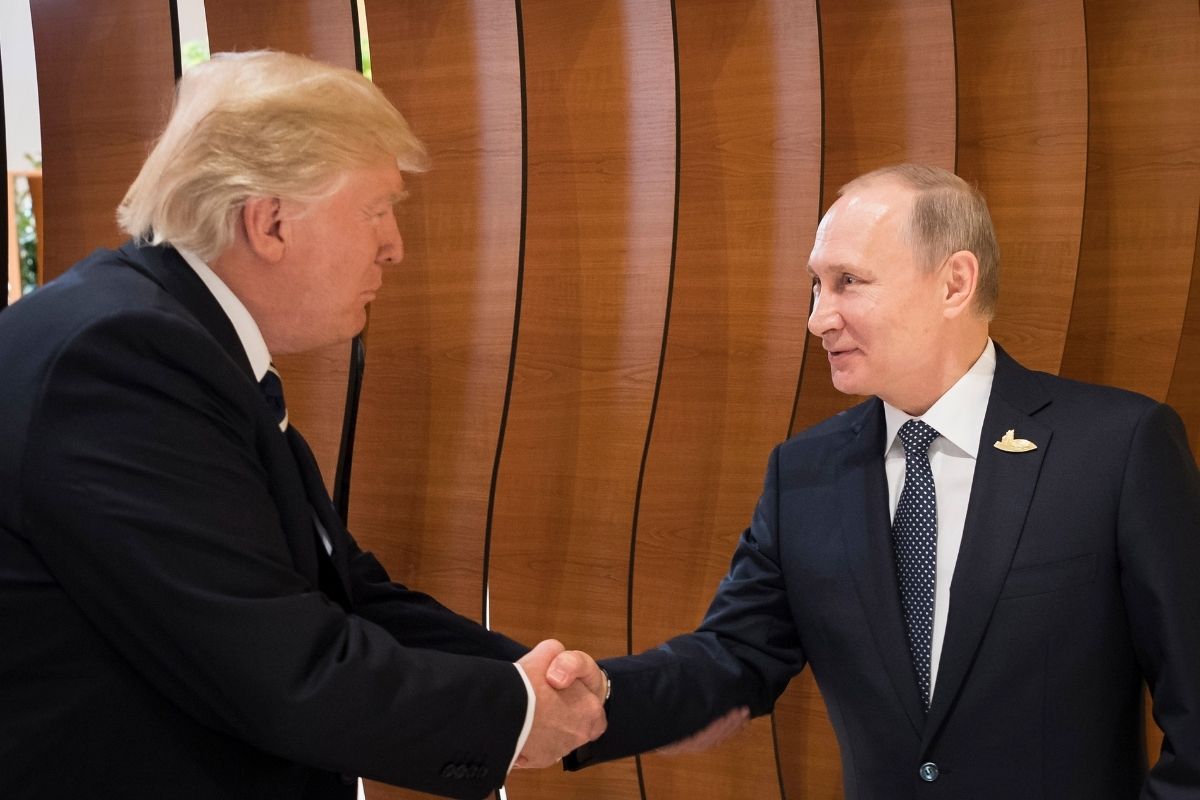 The message that the president of Russia, Vladimir Putin, gave on Friday before thousands of people at the Luzhniki stadium, in which he defended his country’s invasion of Ukrainewas analyzed for the Daily Mail by body language expert Judi James.

James remembered that stadium speeches were clearly the weapon of leaders like Hitler, He detailed that modern speakers tend to aim to create a more one-on-one style, which has shown its effectiveness on social media.

The expert pointed out that Putin’s body language and style of speech today might seem similar to Trump’s. He detailed that both politicians normally like to present themselves as Silverbacks, with their non-verbal rituals suggesting a power bordering on omnipotence.

He added that part of the Russian president’s signals seems to be about presenting himself as an emotional, reasonable and patriotic man. His dramatic breaks in support and applause seem to be choreographed for the times when you’re trying to appear overwhelmed with emotion.

In one part of the speech, Putin appears almost overcome by tears and later cites the Bible twice. The second date makes him stop and lick his lips as if he’s trying to control himself. His facial expression becomes sad and his eyebrows slightly furrowed. He purses his lips, then gives what is probably the most powerful sign of all, the partial smile of sadness. This is a sign of a draw for the audience of him.

James adds that the Russian president’s dramatic shrug it suggests that he is trying to reboot his strength and fighting ability. It’s like he’s asking them to want him. A supposedly crying alpha is a psychologically powerful sight. He seems to get the response he wants from the audience because they stand behind him, filling the long pause with chants of support as they shout ‘Russia’.

The expert explained that pauses during any speech have a very dramatic effectas they will put pressure on the audience to fill them in and the easiest way to do this is by clapping or cheering, which means they can be convincing.

James says that in this speech Putin seems to have subtly placed himself in the role of victim. Even the outfit seems designed to suggest sanity. His polo collar and puffy coat suggest that he is a man who feels cold, rather than a tough military leader.

Instead of standing stiffly behind a lectern, Putin walked across the stage, clutching the microphone to his chest, often with both hands, and keeping his head slightly bowed. In addition to using his hands to gesture, highlighting his right hand, which tends to be more aggressive in his gesticulation style.

When it changes to signs of dominance and anger, his eyes shoot up and his blink rate speeds up and when he speaks of ‘genocide’ his left hand performs a precision pinch to suggest that he is speaking correctly. But all of this is based on biblical references and the suggestion of being overwhelmed with tears, James points out.

At the end of the video of his speech, Putin stops pacing the stage and strikes a symmetrical pose, his voice rising in what would be a more usual rally style.

The expert indicates that, in the speech, Putin could have tried to show what he could see her as her ‘human’ side instead of her ‘angry and menacing alpha’.

“It seems like an alternative direct plea to his own people, with him trying to suggest that he has human emotions behind the whole show of force,” James concluded.