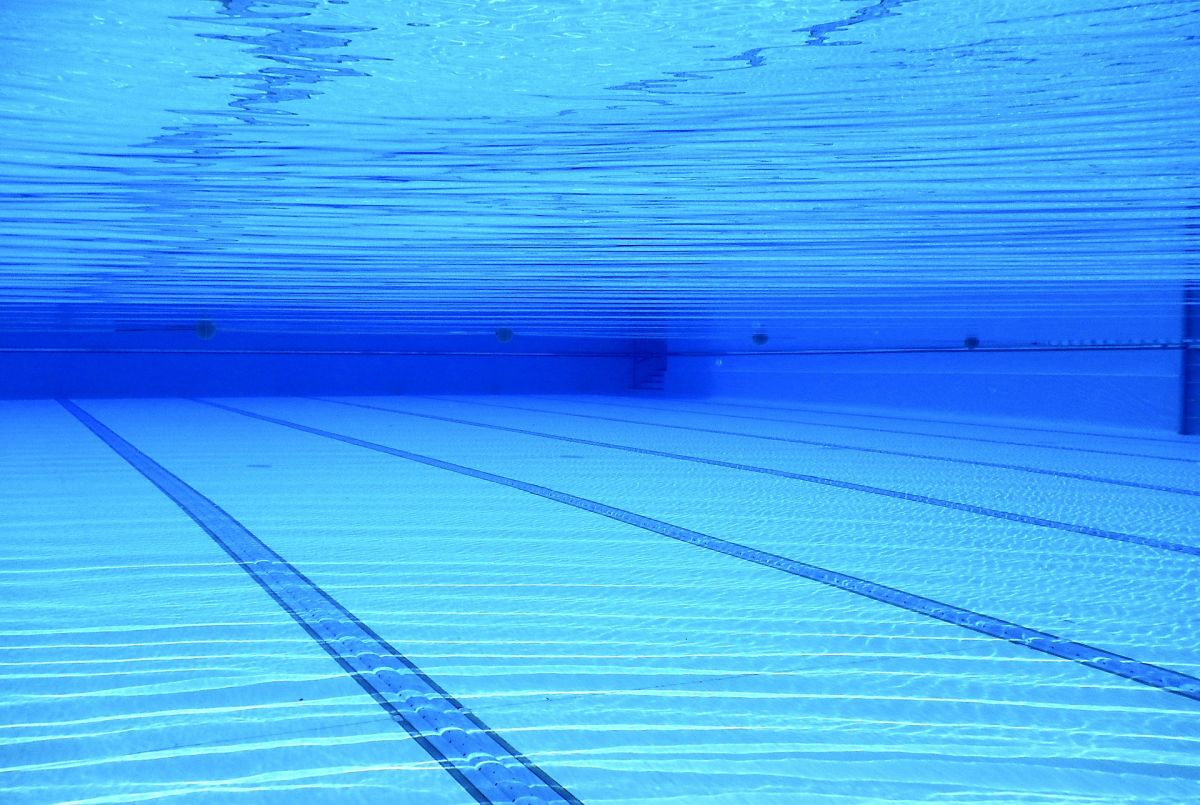 A 69-year-old woman was discovered dead in the pool at her home along Rifle Camp Road in Woodland Park, New Jersey, yesterday afternoon.

According to municipal police, officers responded to a report at 3:18 pm Arriving at the scene found the victim’s husband holding her over the pool water, said Capt. Michael Brady of the Woodland Park Police Department.

The unidentified elderly woman showed no vital signs after police removed her from the pool, Brady said. She was taken to St. Joseph’s University Medical Center, where she was pronounced dead. The official cause of death has not been specified by the coroner.

Authorities continue to investigate this death, which follows a recent series of drownings in private swimming pools in that region. including a 2-year-old girl who drowned during a party in Teaneck and a 55-year-old man found dead in River Vale, he recalled. NorthJersey.com.

In early July, an 8-year-old boy was found dead partially submerged in a backyard swimming pool in Hudson Valley, NY, and a man was discovered unconscious next to him in critical condition.

In a similar case, but with a happy ending, two weeks ago a Hispanic saved the life of a 5-year-old boy who was drowning in the McCarren Park public pool in Williamsburg (Brooklyn).